On July 16, data management services provider Blackbaud told the Bush Center it had stopped a ransomware attack in May but that the perpetrators “removed a copy of some of the Bush Center’s data regarding donors and other contacts,” the center said in a news release.

“According to Blackbaud, any Social Security numbers or payment card information contained in the affected systems were encrypted and the decryption keys were not compromised,” the center wrote. “However, there was unencrypted, less sensitive information obtained, such as name, birth date, physical and email addresses, telephone numbers, gender and giving history.”

Blackbaud told the center that it “paid a ransom to the attackers in order to obtain confirmation that the ‎compromised unencrypted information has been destroyed.”

A number of organizations in the United Kingdom in recent days have said they also were affected by the attack. Blackbaud put out a blog post on the breach a few weeks ago without naming the affected parties, saying the company believes the stolen files were deleted by the hackers.

Both public and private figures have faced data hacks of late, raising widespread concerns about security for both personal information and election integrity.

Twitter accounts belonging to former Vice President Joe Biden, Bill Gates, Elon Musk and Apple, among other prominent individuals, were compromised earlier this month in what Twitter said it believes to be an attack on some of its employees with access to the company’s internal tools.
The GPS and wearable device company Garmin said last week that a widespread blackout had left its fitness devices, website and call centers offline for more than 24 hours in what may have been a ransomware attack. 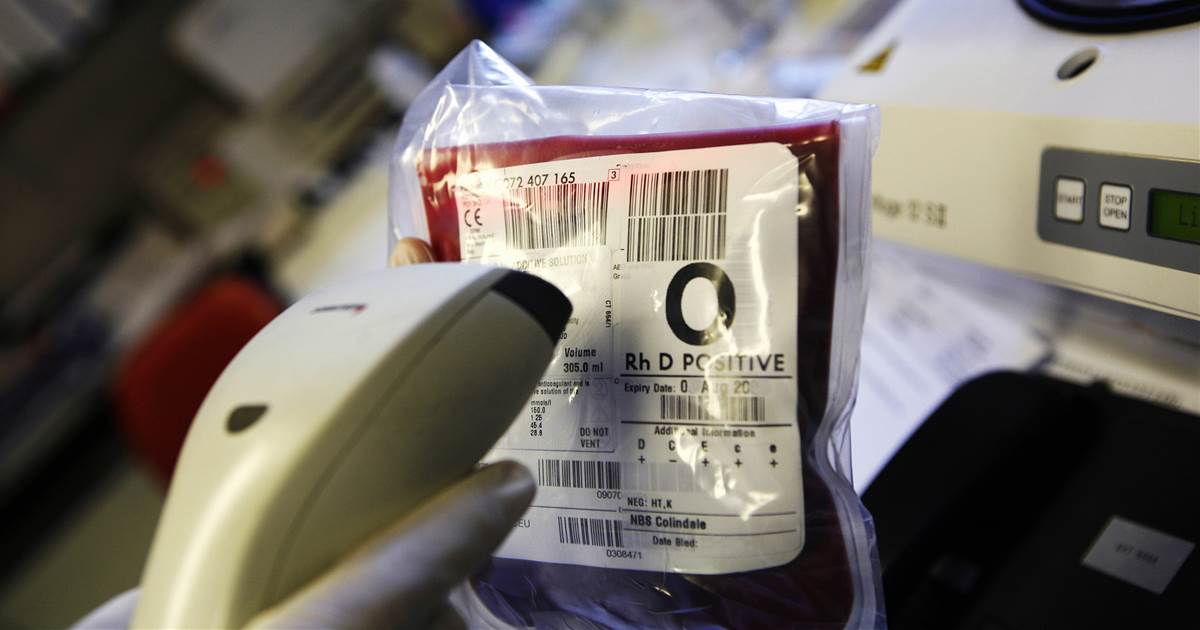 In a landmark change to existing policy, the United Kingdom will allow sexually active gay and bisexual men to donate blood, with […] 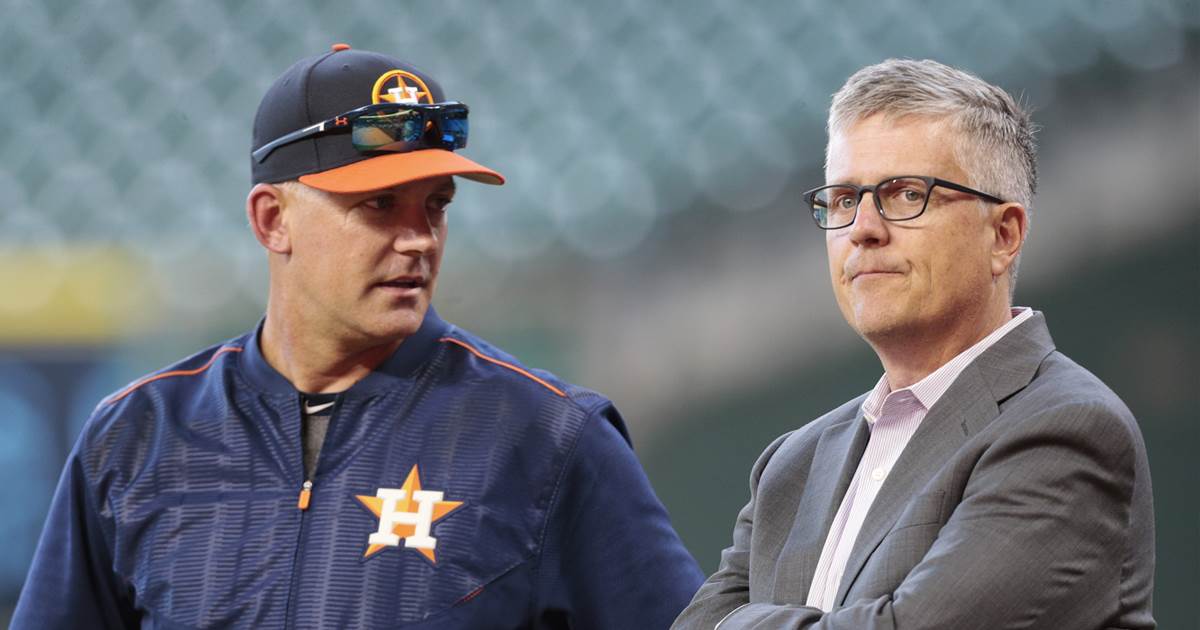 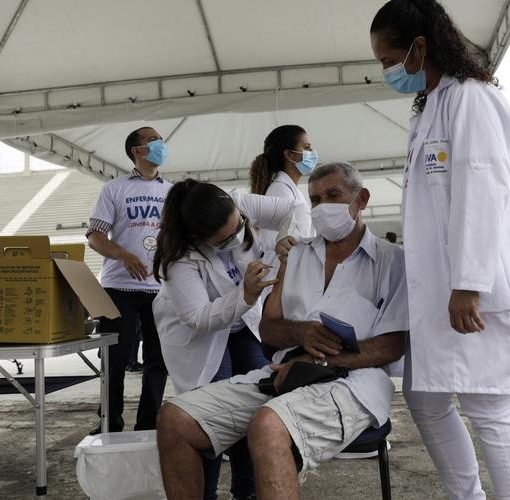