Is there anything else that can go wrong? NYC Mayor de Blasio warns Brooklyn residents they could be hit by widespread power outages during sweltering heat wave

By Leah Simpson For Dailymail.com

Brooklyn residents have been asked to limit their use of electricity, especially air conditioning units and washer-dryers, as parts of New York City faces massive power outages on the fifth consecutive day of sweltering temperatures.

‘There is a problem in southern Brooklyn,’ De Blasio said at his daily press briefing on Thursday. ‘We’ve got to protect our electricity supply for all New Yorkers.’ 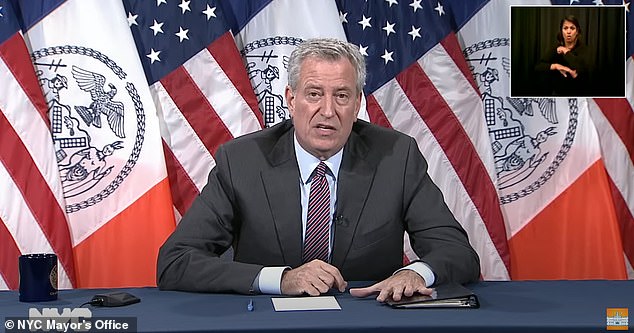 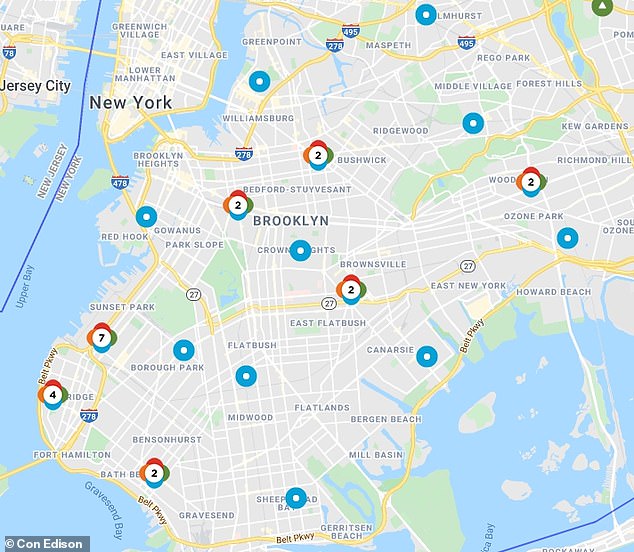 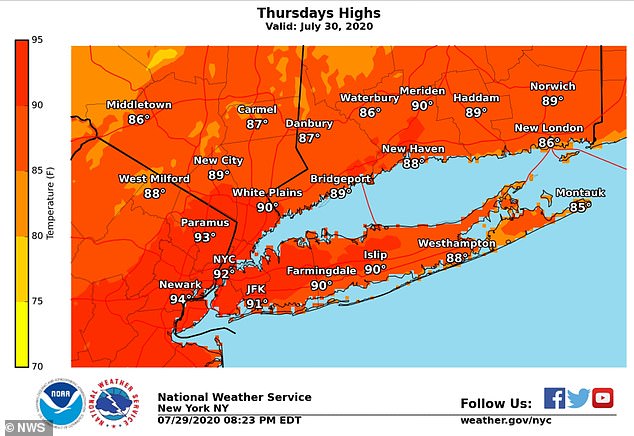 The warning came after the power supplier announced 96,600 customers would be affected on Thursday while they reduced voltage to 8 percent in West Brooklyn to protect equipment and maintain service as crews make repairs.

The area is bounded on the north by Third Street and Fourth Street, by the Narrows and Gravesend Bay on the south, by Fort Hamilton Parkway and Fifth Avenue on the east and by Gowanus Bay and the Narrows on the west.

The voltage has been decreased in the Windsor Terrace, Kensington, Flatbush and Bensonhurst neighborhoods too.

‘If you have two air conditioners, use only one and set it to the highest comfortable temperature,’ Con Edison told customers. 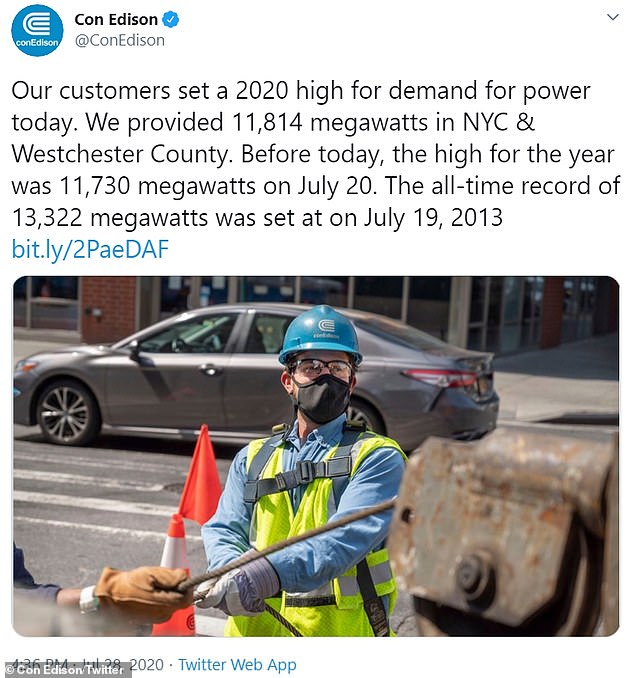 New York City has been battling a heatwave this past week with the temperatures around 90 degrees Fahrenheit. Thursday was one of the hottest days of the year at a 94 degree high.

The company said the equipment problems that they’re fixing in these neighborhoods have no effect on the rest of the Con Edison system.

Con Edison said it is in communication with New York City Emergency Management and that it will provide updates to affected customers directly as the situation warrants.

After flattening the coronavirus curve, New Yorkers were told to brace for a summer West Nile Virus earlier this month after infected mosquitoes were found in the Bronx and Staten Island boroughs.

As the city tries to bounce back from coronavirus shutdowns, like the rest of the country, residents have been mainly limited to their homes as businesses reopen with strict safety precautions.

In recent weeks the mayor’s press conferences have focused on an increase in gun crime, revamping the way law is enforced in the city, working with racial justice leaders and a plan for how to send children back to school safely. 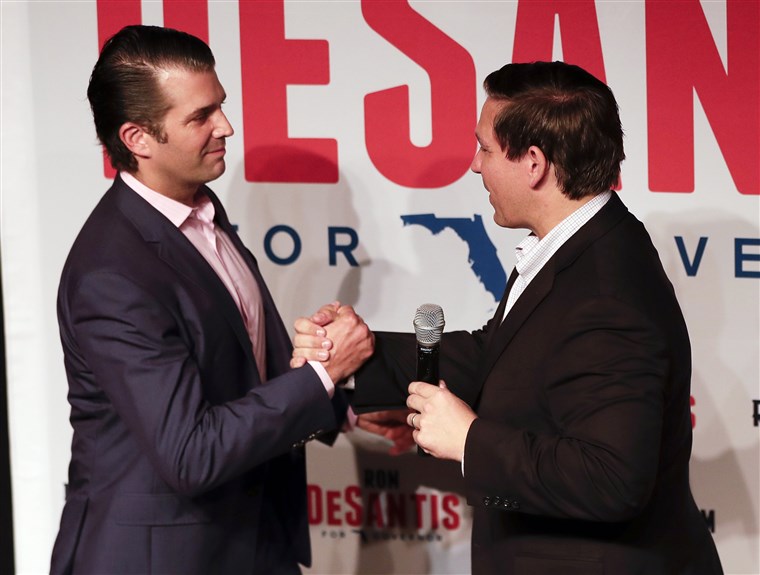 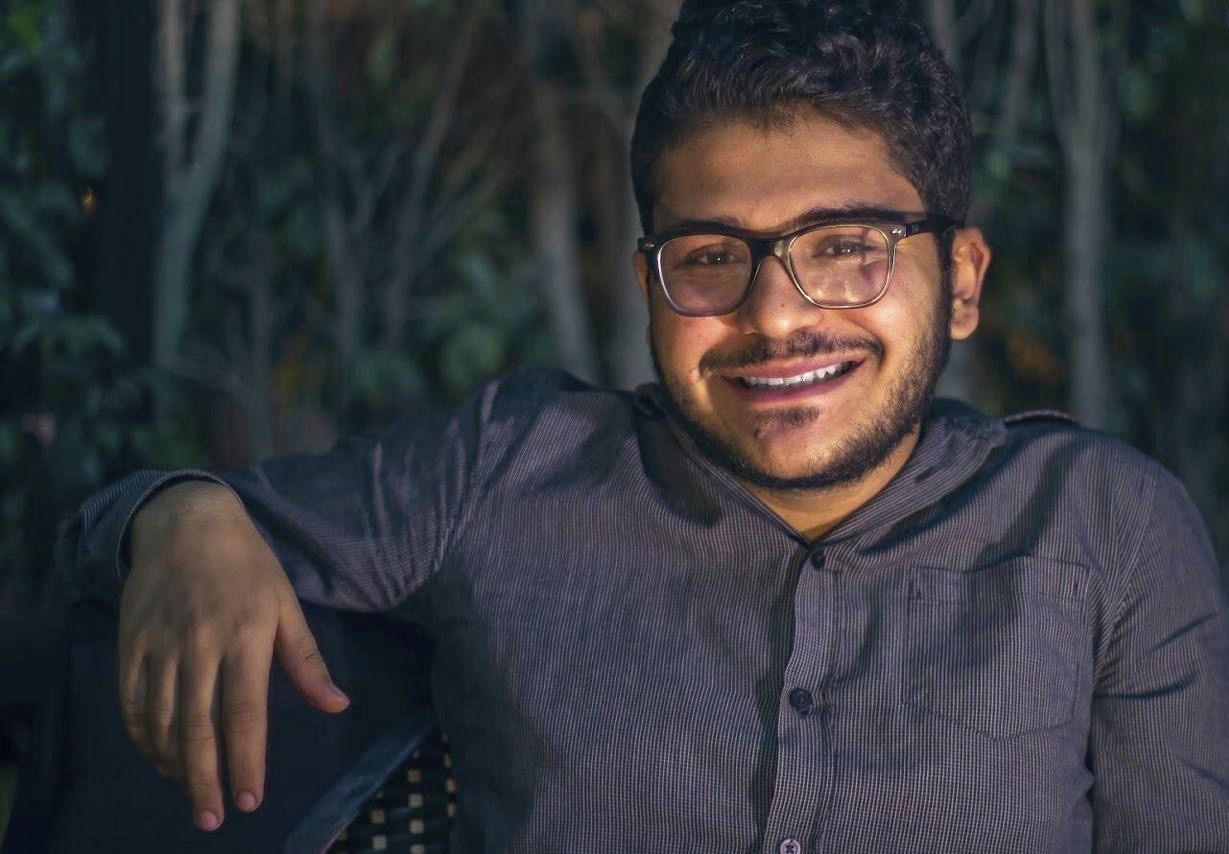 CAIRO (AP) — Egyptian prosecutors on Saturday extended the detention of an activist and vocal critic of President Abdel Fattah el-Sissi, the […] 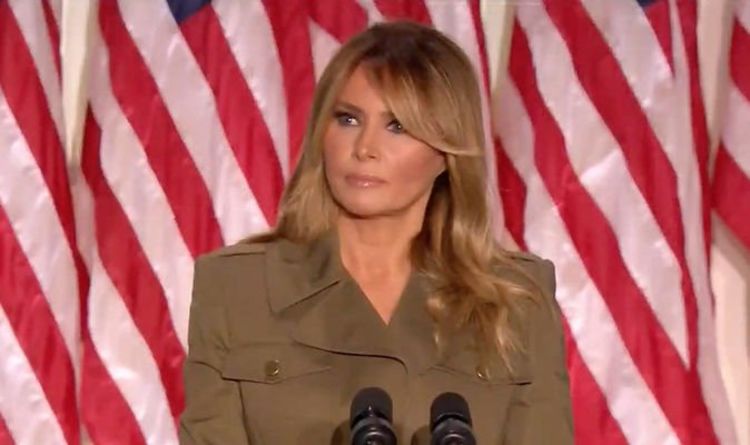 Stephanie Winston Wolkoff, former senior advisor to the First Lady, made the shock claim in a series of interviews. Ms Wolkoff’s accusations […] 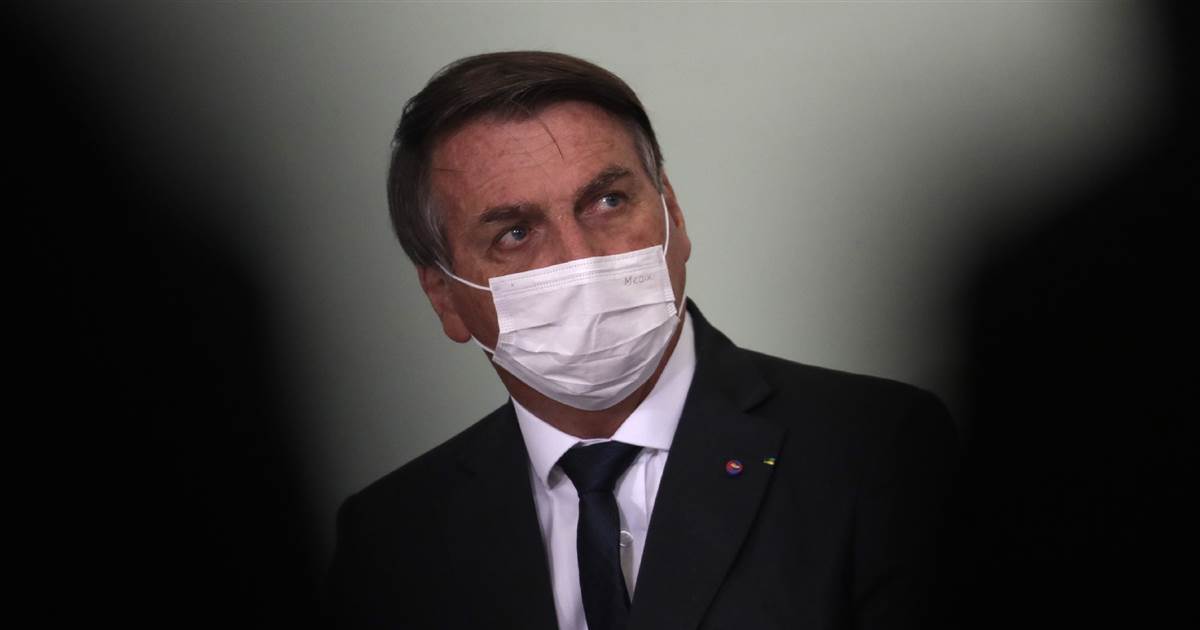 BRASILIA – Brazil’s right-wing President Jair Bolsonaro, who has consistently downplayed the severity of the coronavirus outbreak, reiterated on Thursday that COVID-19 […]