The updated advice on “trackside to train connectivity” adds the 39GHz band as a possible option. What does that mean in English? Well, if the UK Government allows train operators to take advantage of this extra spectrum, travellers aboard will be able to access ultrafast Wi-Fi inside the train as well as speedier mobile network boosts, including 4G and 5G.

Yes, that means you’d finally be able to use the on-board Wi-Fi …rather than just watch the infuriating loading icon churn away for the duration of your journey. If the extra spectrum works as expected, commuters might be able to forgo downloading a boxset before they travel – instead streaming their favourite shows when they find a seat on the train (unfortunately, boosted internet speeds certainly won’t make that any easier!).

The Government pledged to ensure the train network had “uninterrupted” Wi-Fi and 5G mobile speeds of up to 1Gbps available on every UK mainline train route by 2025. Since that original pledge in December 2017, the Government has gone quiet on this plan – something the recent decision to strip out Huawei-designed infrastructure from the UK’s 5G network likely won’t help.

According to calculations by Ofcom back in 2018, if travellers were able to use the Wi-Fi and mobile connections on trains without any restrictions, a 550-passenger train in 2018 would need to be able to access 80Mbps of capacity to serve everyone adequately. Trains with 800 passengers would need 120Mbps and packed commuter trains with 1,200 passengers need 180Mbps.

For comparison, the average broadband speed available in UK homes is currently 64Mbps. Pumping three-times that bandwidth into a train travelling at 125mph is no mean feat.

And according to Ofcom, the demands of passengers will only increase in the coming years. As travellers hope to keep in touch with friends and family using VOIP calls, video chats, or work remotely using tablets and laptops – the bandwidth required on trains will need to increase as well.

By 2025, Ofcom calculates that the capacity needed for a 1,200 passenger train will hit 3.6Gbps. The additional spectrum highlighted in the latest recommendation to the UK Government could help trains keep pace with our devices and streaming habits. Now, if only we could do something about ticket prices… 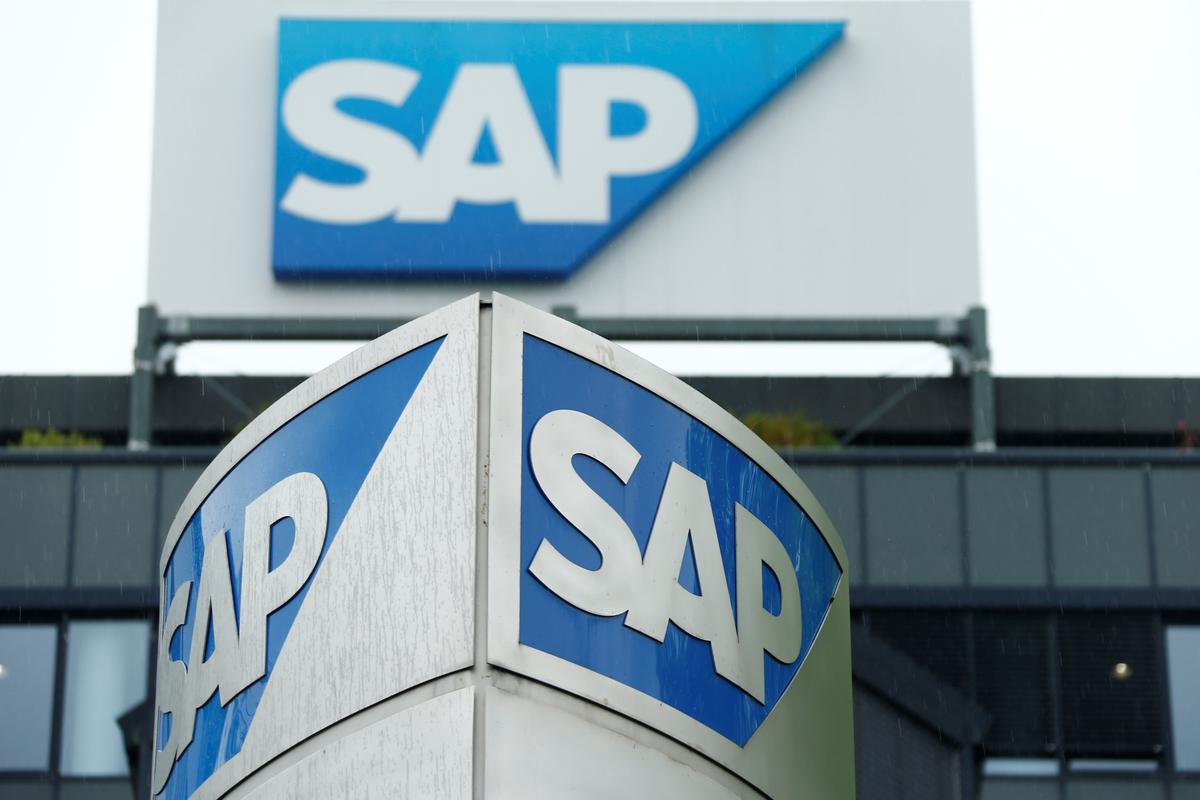 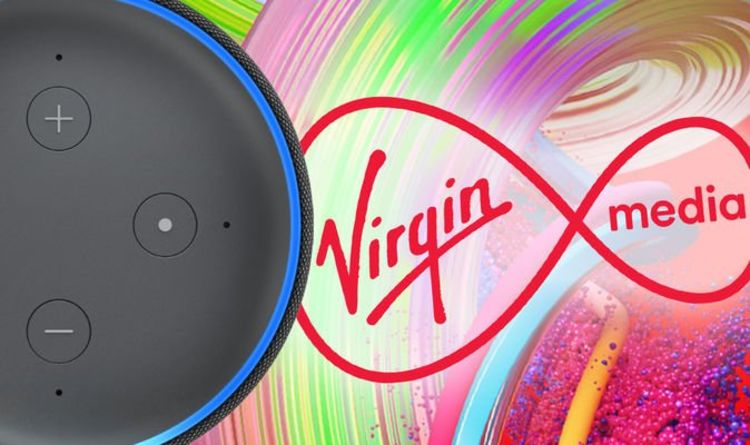 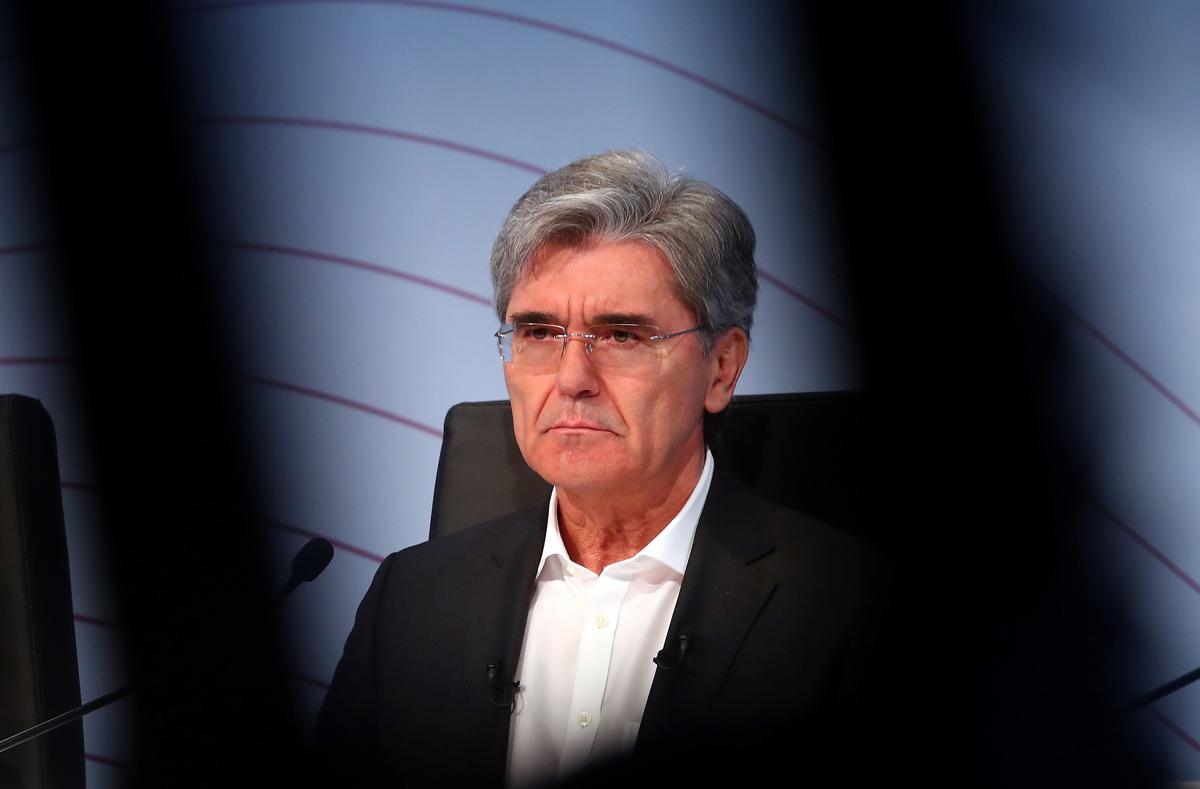 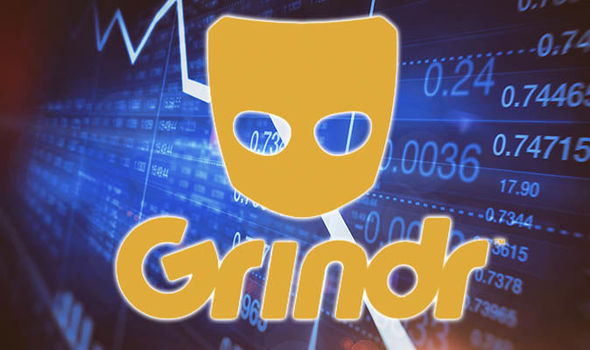 UPDATE ONE: It appears Grindr is back up and running now. The number of reports of Grindr down on Down Detector has […]