Royals, they’re just like Us! Queen Elizabeth II was coached through a video call by her daughter, Princess Anne, while working from home amid the coronavirus pandemic.

ITV released a clip from its upcoming documentary Anne: The Princess Royal at 70 on Tuesday, July 28, which showed the queen, 94, joining a Webex conference to mark Carers Week — a week dedicated to supporting caregivers in the U.K.

“Good morning,” the monarch said after she joined the call. “I’m very glad to have been able to join you.”

Anne, 69, replied, “Can you see everybody? You should have six people on your screen.”

The queen explained that she could only see four people but that was close enough for Anne. “You don’t need me. You know what I look like,” she quipped with a laugh.

Queen Elizabeth has gotten more comfortable with video chatting in recent weeks. Britain’s Foreign Office revealed a new portrait of the royal by artist Miriam Escofet on Friday, July 24, which the queen viewed online. Earlier this month, she also spoke on a virtual call with service personnel from the British Army, Royal Navy and Royal Air Force.

The queen even let out a chuckle while speaking with Lance Corporal Shanwayne Stephens when he shared that he is also the pilot of the bobsled team.

Not only is the queen tackling video calls, but she’s learned to use social media as another method of engagement. Elizabeth made her first Instagram post on the royal family’s official page in March 2019.

The coronavirus pandemic also impacted the queen’s birthday celebration, which typically includes the annual Trooping the Colour parade. This year a more scaled-down version of the tradition took place in June.

“This year, for the first time since 1955, Trooping the Colour didn’t take place in its traditional form. Instead, the @welshguards performed a pared back ceremony for the queen, with music from the Band of the @householddivision,” the royal family confirmed via Instagram at the time. “Her Majesty, the Battalion’s Colonel-in-Chief, took the Royal Salute at the ceremony and watched a series of military drills.” 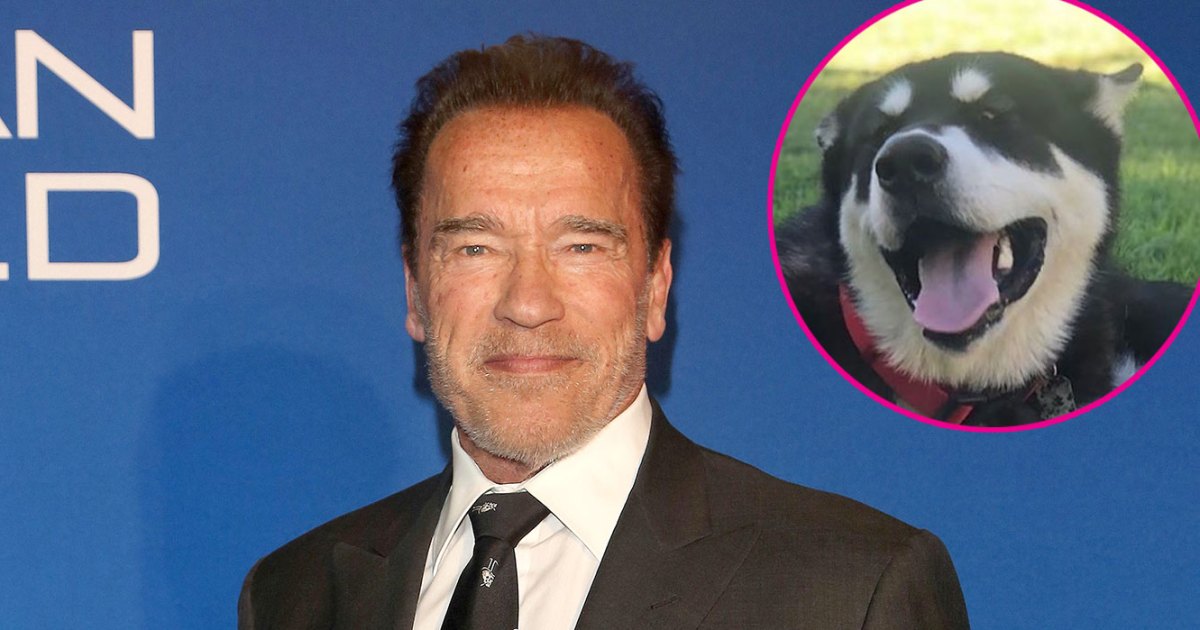 Just like Dad! Arnold Schwarzenegger showed off his beautiful new dog and revealed where he found inspiration for the pup’s name. “Meet […] 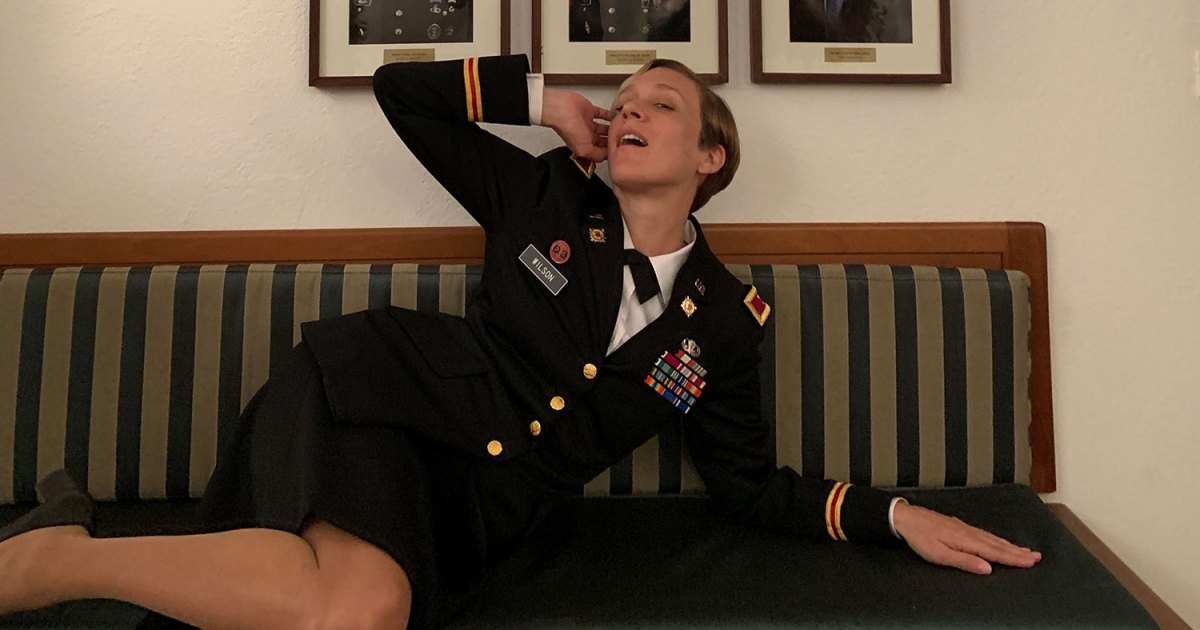 Chloe Sevigny HBO We Are Who We Are Celebs were keeping busy this week, from designer Caleb Flowers launching a creative curation […] 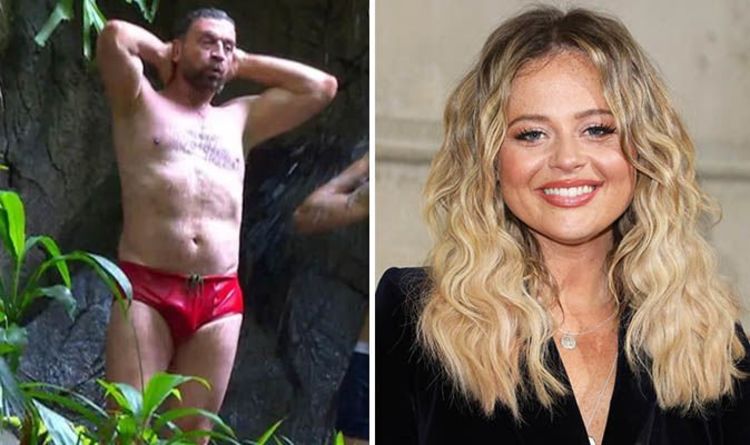 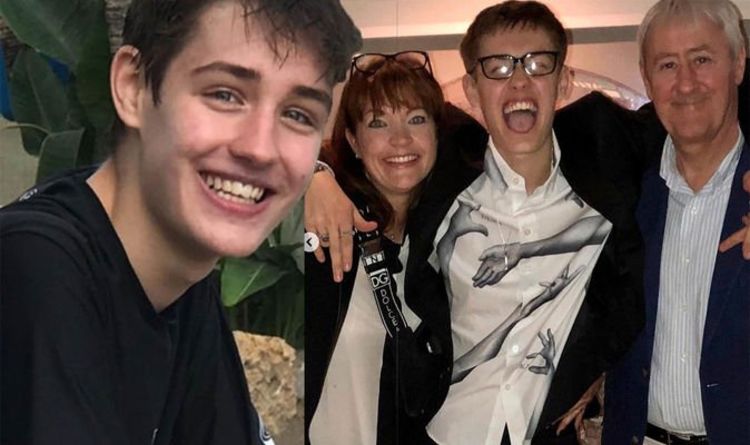 The emotional message finished: “We miss you every minute of every day. As you would say my darling, ‘In a bizzle.’ Love […]