NCIS’ biggest love affair was between Agent Tony Dinozzo (played by Michael Weatherly) and Ziva David (Cote de Pablo) who grew closer throughout the years they worked together. In season 17, while fans did not get to see them reunite on the CBS show, Tony and Ziva were together again and this time with their daughter Tali in Paris. Now they have left the series, there is another flirtatious pair back at the office.

Agent Ellie Bishop (Emily Wickersham) was a married woman when she joined NCIS.

She was with NSA lawyer Jake Malloy (Jamie Bamber) but after he had an affair with someone he worked with, Ellie decided to get a divorce.

Ellie has grown closer to Agent Nick Torres (Wilmer Valderrama), spending a lot of time with him both in and outside of work.

While they have only been flirting, it does seem like this may be another Tony and Ziva situation in the making.

Talking about Ellie divorcing Jake, Wickersham, the actress said: “When I first came in and started with Bishop, we saw a lot of her working, and we saw one side.

“But I think, especially [in season 13], we had a chance to see a more vulnerable side of Bishop and kind of dive into her personal life, and her relationships falling apart.”

Executive Producer Gary Glassberg also opened up about why they decided to have Ellie get divorced.

Glassberg explained: “In the real world of federal agents, divorce happens all the time.

Glassberg continued: “We were intrigued by the idea when we originally introduced her that when you’re with an agency like the NSA, unless you’re married to another NSA agent, you can’t talk about what you did at work.

“If you put her as an NCIS agent and he remains at the NSA, if their careers are all they have in common, then it’s going to start to deteriorate.

“And that’s something we talked about going all the way back to the creation of this character.

“[We thought] wouldn’t it be interesting to split them apart and see what happens?”

NCIS is available to watch on CBS. 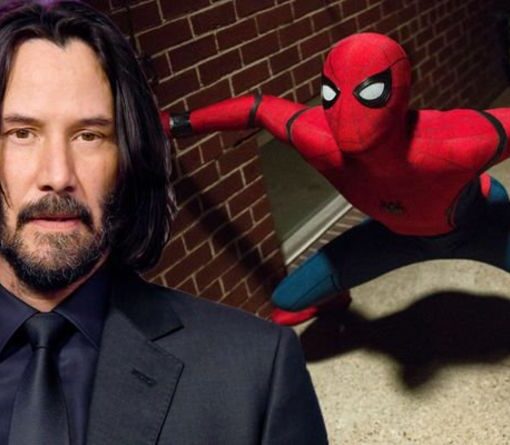 Keanu Reeves is best known for his work in the John Wick series and for playing Neo in The Matrix trilogy. It […] 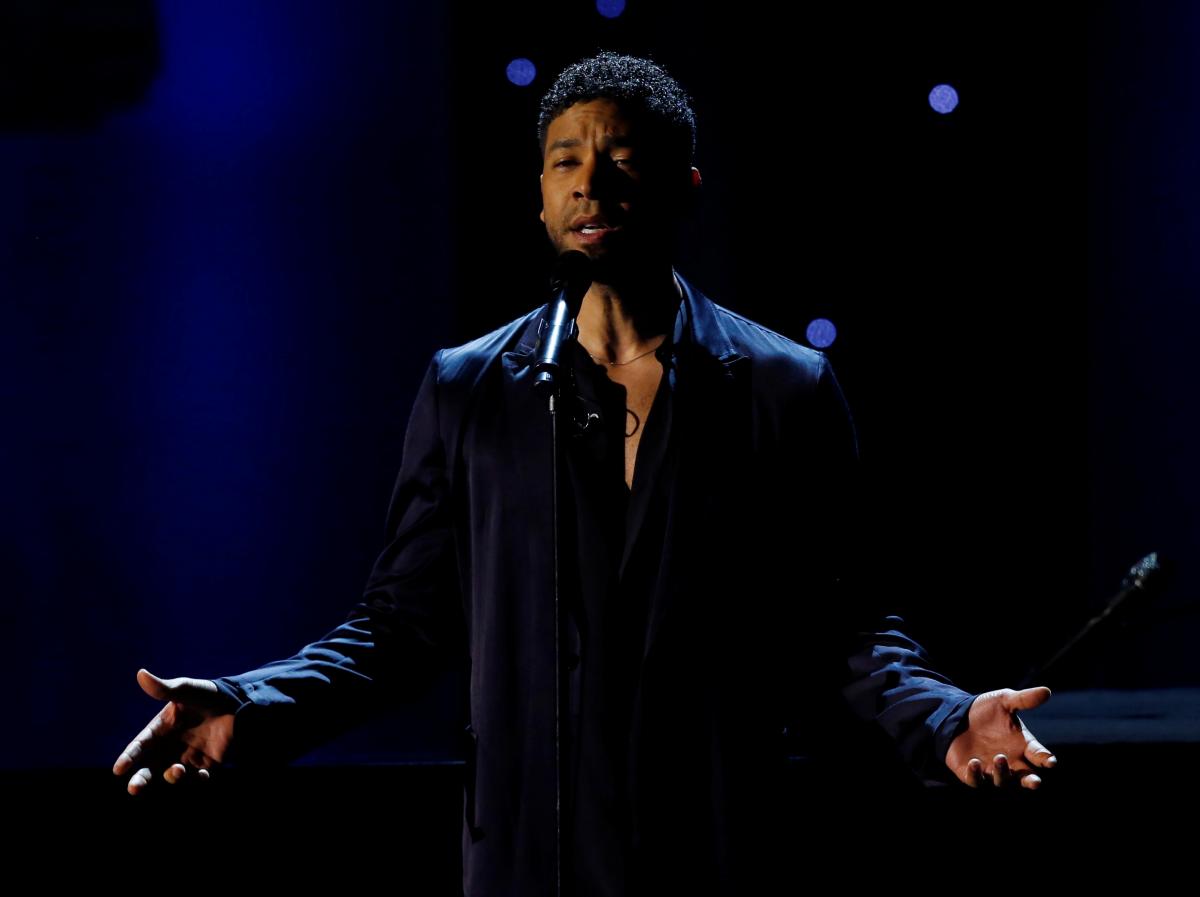 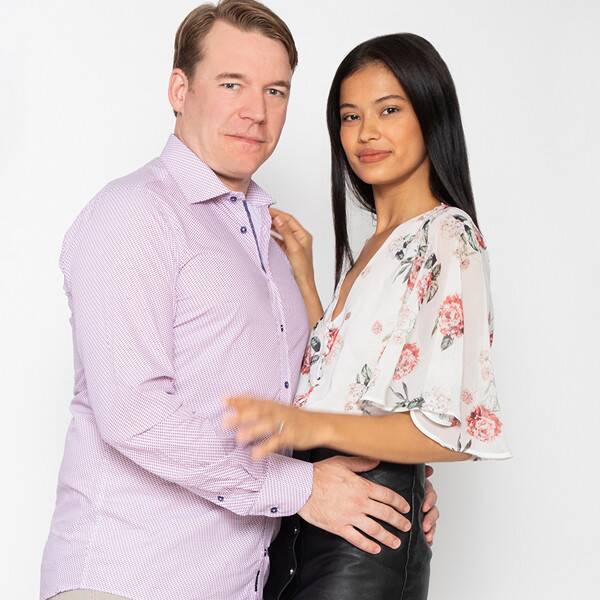 After just a short amount of time in the United States, 90 Day Fiancé‘s Juliana is sitting down for one awkward meal […] 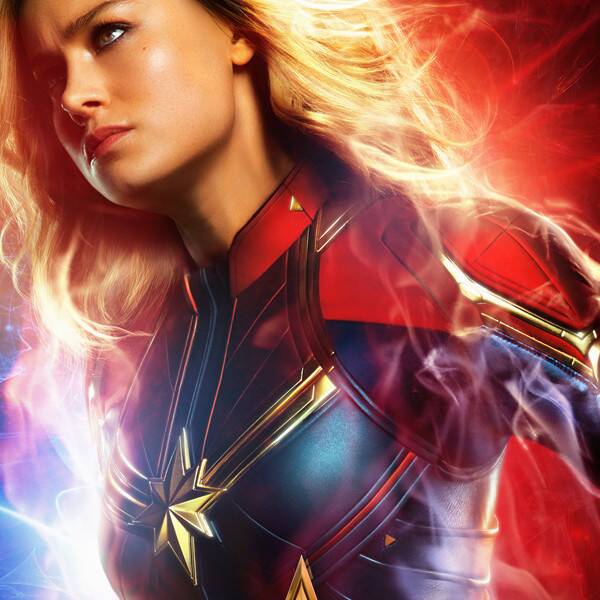 Welcome to the MCU, Carol Danvers. It’s been waiting for you. With the arrival of Captain Marvel this past March, the 21st film […]