The Sussex Stakes has more strength in depth than any Group One contest in Europe so far this summer, as the 2,000 Guineas winners from Ireland and England go up against the battle-hardened Circus Maximus and late bloomer Mohaather, bidding to give Marcus Tregoning his first highest-grade win since Sir Percy took the Derby in 2006.

Mohaather was five lengths adrift of Circus Maximus in the Queen Anne Stakes at Royal Ascot but is fancied to finish in front of him on Wednesday after showing significant improvement to win the Summer Mile last time out.

Whether he will cope with the three-year-olds, though, is another question. The Classic generation has supplied eight of the past 12 winners of this race and both Kameko, who took the 2,000 Guineas at Newmarket, and Siskin, winner of the Irish equivalent, are well up to standard. At the likely odds, though, Kameko has to be the bet at around 9-2 to return to his career to an upward curve, after failing to stay in the Derby last time.

Goodwood 1.45 It is seven years since a runner with 9st or more won this marathon test, but top weight The Grand Visir could be one to buck the trend. He had 9st 10lb on his back when he won the Ascot Stakes last summer off a 4lb lower mark, and his close second in the Queen Alexandra Stakes at the Royal meeting after an eight-month break should have put him spot on for this.

Goodwood 2.15 Win O’Clock had just two opponents to beat at Leicester last time but he did so with something to spare and in a useful time. He still has scope for further improvement after just six career starts and Tom Greatrex’s 3lb claim could also tip the scales in his favour. An early price of around 11-2 underestimates him.

Goodwood 2.45 This is a quick turnaround for Steel Bull after Michael O’Callaghan’s colt took a maiden at Naas seven days ago, when he showed a decent turn of foot a furlong out and recorded a promising time for a debutant. It looks significant that his shrewd trainer thinks it worth the trip from Ireland.

Goodwood 3.45 Spright was a polished winner over six furlongs at York last time, breaking quickly and soon building a commanding lead before coming home nearly six lengths to the good. The drop back to five furlongs on Wednesday is a different challenge, but another fast start could make her very difficult to catch. 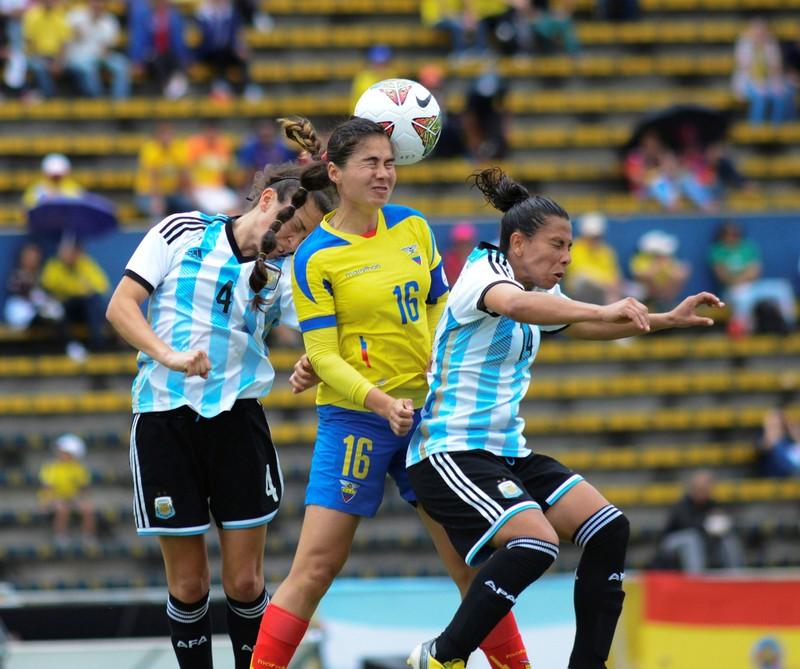 Welcome, from (occasionally) sunny Chelmsford, where it has rained heavily overnight but the covers are off and we are hopefully all set […] 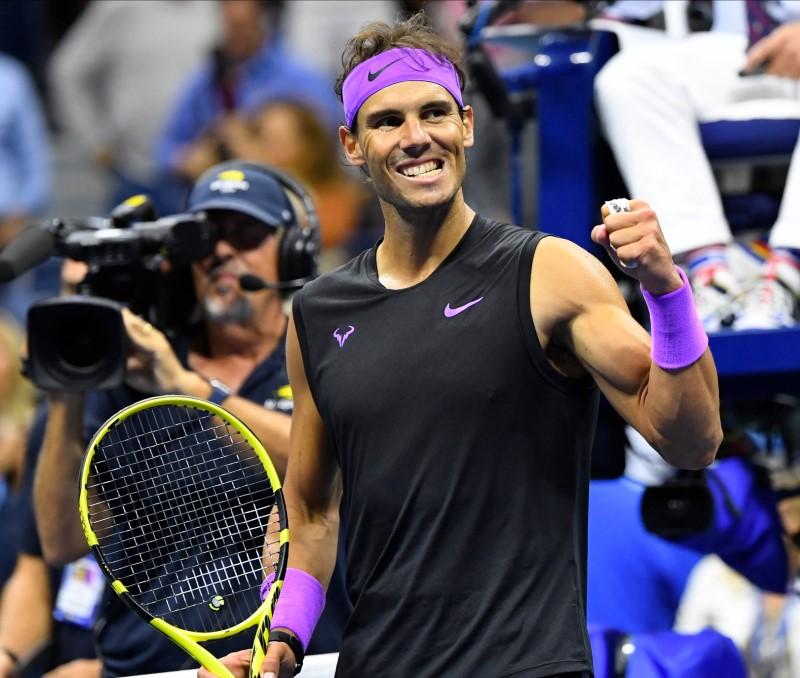 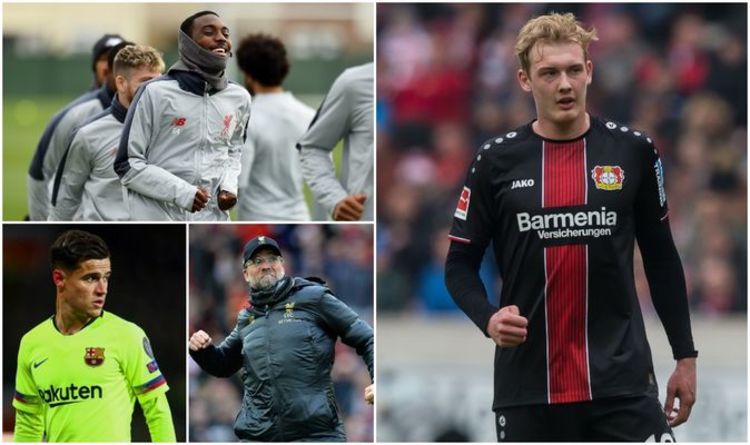 Liverpool news LIVE updates: All the latest news, transfers and gossip from Anfield Monday, April 15 Liverpool have competition in the battle […]