Restaurant chain Nando’s is due to slash prices on their menu as discounts encouraged by Government policies comes into effect. In August, the Government encouraged restaurants to sign up to its Eat Out to Help Out scheme, offering 50 percent discount on meals up to £10 per person. A VAT cut has also led to even cheaper prices at Nando’s.

Nando’s has confirmed they have passed on the entire 12.5 percent VAT discount onto their menus.

Alongside the VAT cut, the Eat Out to Help Out discount will be available on Mondays, Tuesdays and Wednesday for dine-in meals.

The prices could vary slightly between locations.

What is the Eat Out to Help Out scheme?

The Government scheme, announced by Chancellor Rishi Sunak, sees customers get 50 percent off meals and non-alcoholic drinks, capped at £10 per head.

Eat Out to Help Out will be available from August 3 until August 31 and run on Mondays, Tuesdays and Wednesdays.

You can use the discount as many times as you wish, but it’s only available at restaurants who have signed up to the scheme on the Government’s website.

The keto diet is a low carb, high fat diet thought to burn the body’s stores of fat away, helping with slimming. […] 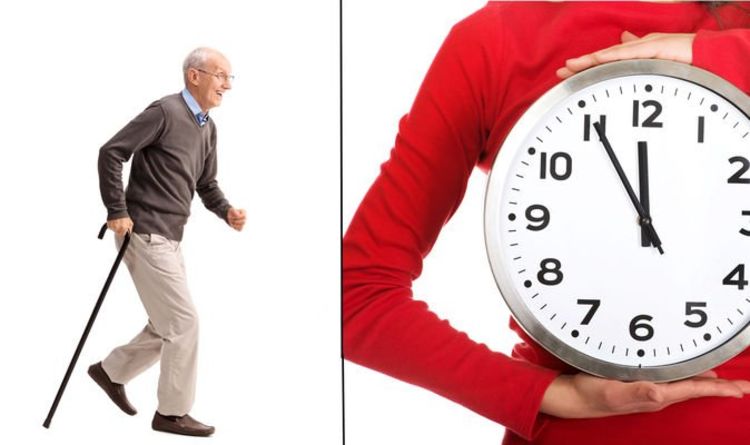 In a study at Leicester Biomedical Research Centre, data of 474,919 people were analyzed with an average age of 52 years by […] 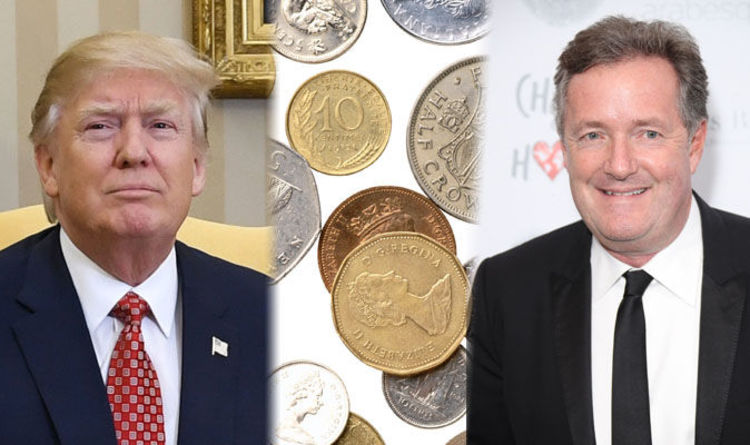 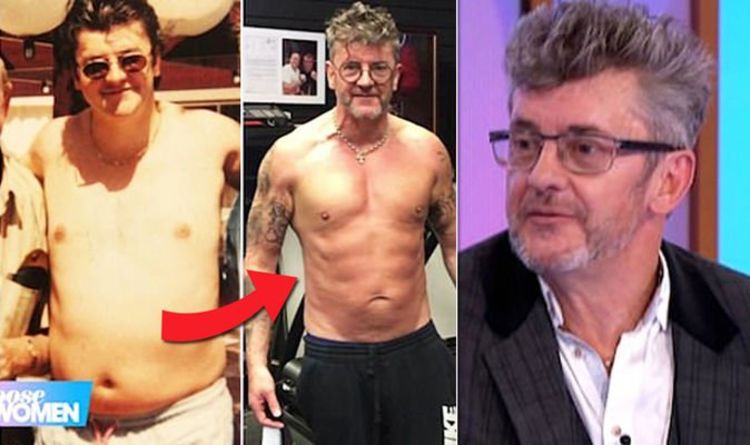 Joe Pasquale appeared on Loose Women today talk all about his new look, showing off his two stone weight loss. The comedian […]