The European Space Agency (ESA) and Russia’s Roscosmos is set to up the ante in the search for life on Mars when it launches the ExoMars rover to the Red Planet in 2022. The machine will be attached with a subsurface drill which will be able to look beneath the surface for signs of life. By doing so, it will become the first rover to look for signs of life beneath the surface.

Some experts believe this could be the best hope of finding alien life.

Astrophysicist and research scientist Dimitra Atri at the Center for Space Science at NYU Abu Dhabi has conducted research, and found that subsurface conditions of the Red Planet could be the best for any microorganisms, according to the research published in the journal Scientificace to loo.

This is because beneath the surface, there are still traces of water – one of the main ingredients for life.

On top of that, any life beneath the surface will be protected from deadly solar radiation – protection which is lacking on the surface due to the Red Planet’s lack of atmosphere.

Mr Atri said: “It is exciting to contemplate that life could survive in such a harsh environment, as few as two meters below the surface of Mars.

“When the Rosalind Franklin rover on board the ExoMars mission (ESA and Roscosmos), equipped with a subsurface drill, is launched in 2022, it will be well-suited to detect extant microbial life and hopefully provide some important insights.”

ExoMars was set to be launched this year, but the coronavirus outbreak put a halt to that.

This is because there are issues with some of the electronics in the robot, and a hardware concern for the solar panels.

At a normal time, this would not be an issue, but with borders being closed and countries being put on shut down, neither the engineers nor the parts are readily available.

Monica Grady, a professor of planetary and space science from the Open University, wrote for The Conversation: “Each of the hardware issues could be solved, as could problems with software – but in combination, there was too great a risk that the time remaining before the launch was too short to ensure full and thorough final testing.

“And then, on top of all this: the novel coronavirus. Just look back at the list of countries that have contributed to the build of the spacecraft.

“The final staging place before moving to the launch site is Turin, in northern Italy, where illness from coronavirus has practically closed the country and brought movement across its borders to a halt.

“Engineers from the UK, France, Russia and the US (at the very least) will be needed alongside those in Italy for the final testing.

“Given restrictions on travel and movement of personnel, postponement of the launch became inevitable.” 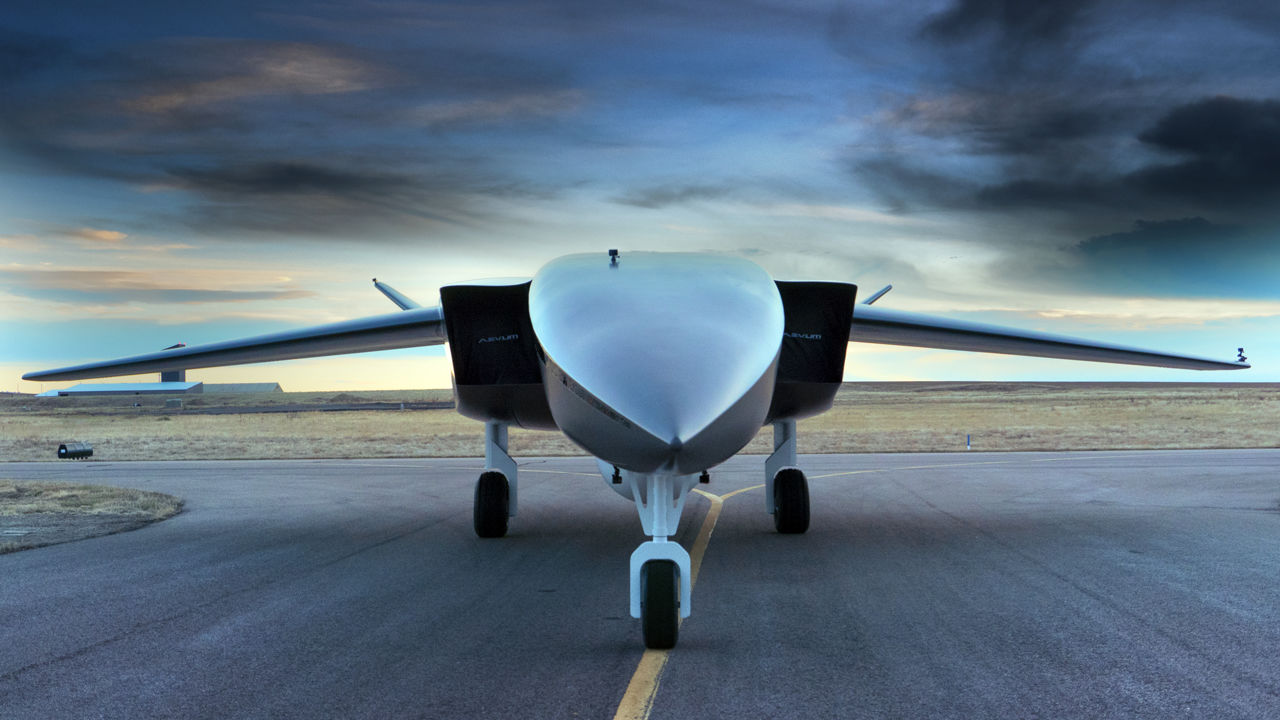 Aevum’s RAVN-X is a drone system that carries satellites high in the atmosphere, where a rocket takes over. Aevum By Sarah ScolesDec. […] 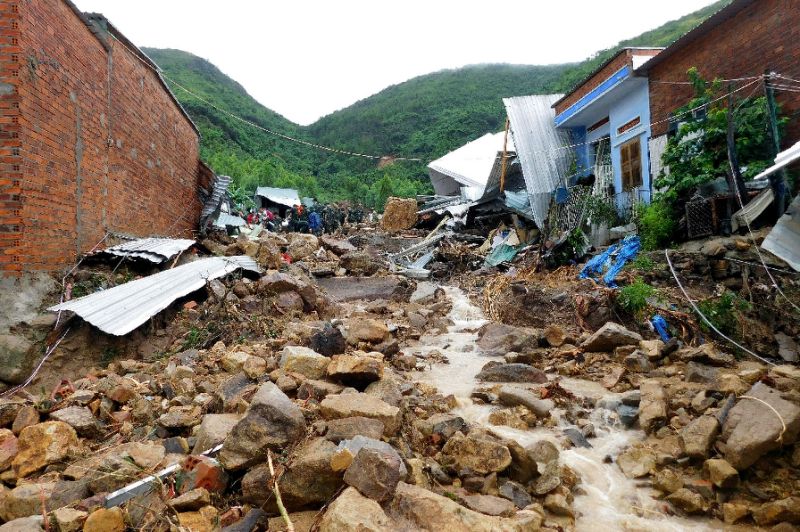 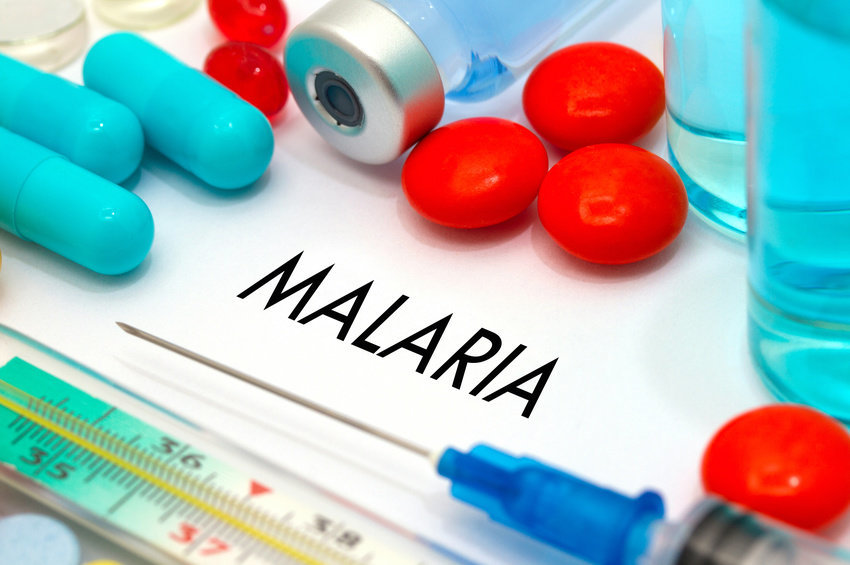 An international research team has conducted successful phase II clinical tests of a new anti-malaria medication. The treatment led to a cure […] 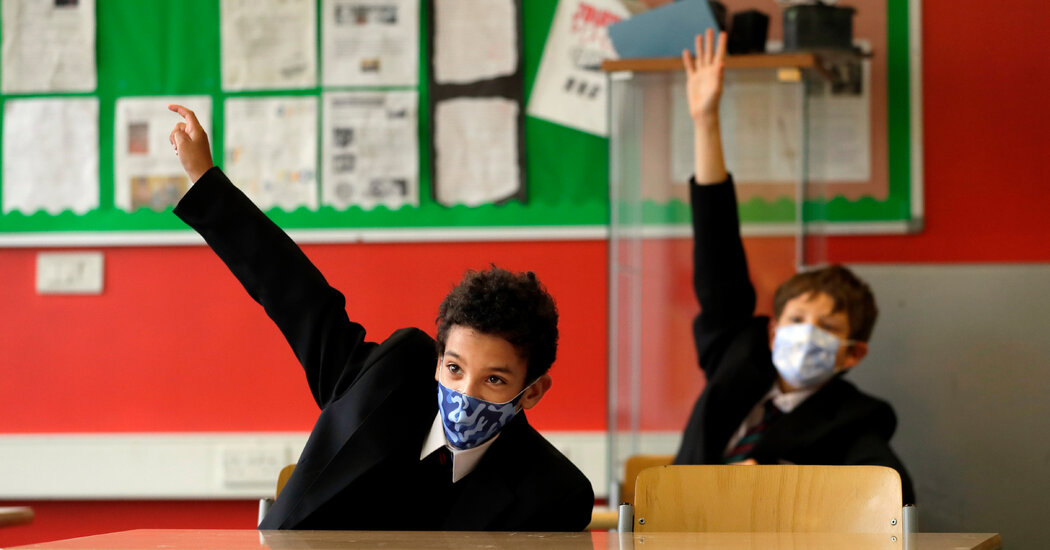 It’s been a big puzzle of the pandemic: Why are children so much less likely than adults to become infected with the […]