“If we look at it from the mental situation we had with Lewis and Nico… no [Bottas cannot unsettle Hamilton],” Herbert said. “That’s not his way. His way, a bit like Lewis’, is always to do it on the track.

“I never ever see that aggressive side to him. He’s calm and laid back. Sort of Finnish, I suppose, in many respects. His ability to do the political game and the mind games, I don’t see it. Lewis doesn’t do it either. There’s very small bits of that that you see.

“But, overall, the only way you beat Lewis is what Nico did but, fundamentally, beat him on track. That’s what hurts him the most. And that’s what you’ve got to try and achieve.

“[But] hurt is something, unfortunately in many respects for Valtteri, is almost feeding [Hamilton] the energy he needs to go and say: ‘Okay, I’m going to turn this around’. He did it in the second race in Austria, he’s done that before where he bounces back and takes control of the situation on the race track itself. That’s the only way he could do it. There is no Nico war there.” 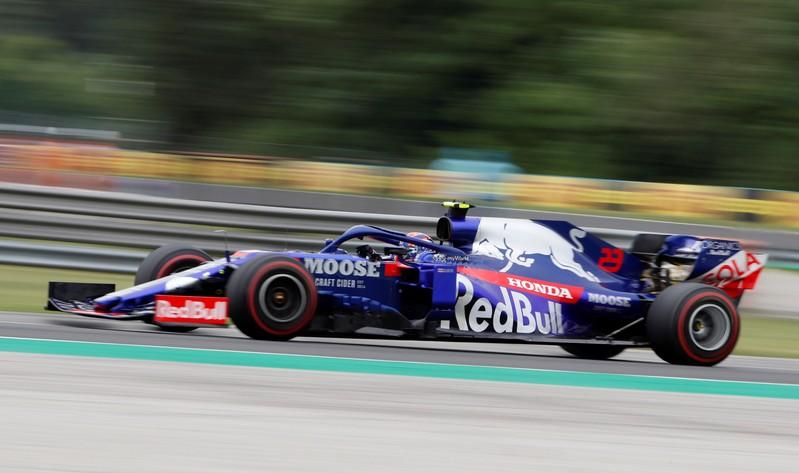 It does not take long in Chris Ashton’s company to get the feeling he is still pinching himself. Since returning to the […] 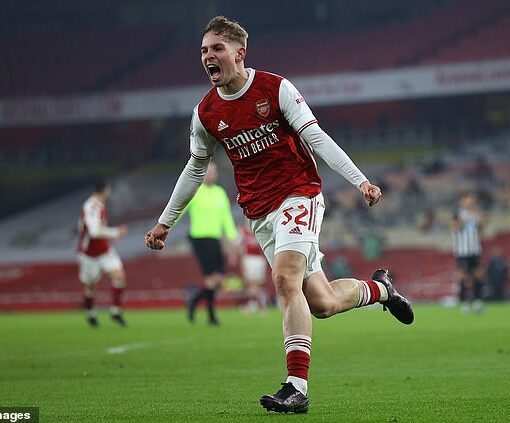 If Mikel Arteta needed any further proof that the vibrancy of youth, rather than the lethargy of experienced players at Arsenal, is […]