The Football Association chairman, Greg Clarke, has been forced into an embarrassing climbdown after having claimed representatives of the Premier League and EFL had blocked plans to increase racial diversity on the FA Board.

On Tuesday, Clarke published an open letter to the FA council, which decides policy for the governing body, in which he said plans to review the makeup of the FA board had been thwarted by directors from the “professional game”. The plans would have led to the chair of the FA’s Inclusion Advisory Board, Paul Elliott, given a seat on the board.

Later in the day, however, Clarke issued an update to his remarks, accepting that the board was committed to a review.

“Following high-level talks between all parties today, I recognise now that the views held by the members of the board were not as they first appeared, and that all parties do support a review of FA Board diversity,” he said.

The Premier League and the EFL quickly welcomed Clarke’s updated remarks. “We wholeheartedly support the objective of improving diversity at every level of the game – including the FA Board – and are engaging with the FA on the options to achieve this,” the leagues said in a joint statement.

“It was agreed at last week’s FA Board meeting to undertake an evaluation of diversity and inclusion within the FA in a consultative but efficient manner.”

There had been widespread disquiet at Clarke’s letter, coming as it did at a time when the subject of equality and inclusion is at the forefront of all forms of professional sport.

The FA has previously sought to be proactive on the matter, announcing Elliott would lead the development of a voluntary code for “Equality In Football Leadership” to help correct the long-standing imbalance in black, Asian and minority ethnic representation at the top of the game.

The voluntary code is being devised in consultation with leaders across football and is expected to be delivered in October. Elliott holds the role of an observer on the FA board.

Alongside Elliott’s appointment as a director, the FA’s proposals included the addition of two further board members which, Clarke wrote in his letter, “could provide the flexibility to allow appointment of diverse candidates should they be the best qualified person for the role”.

The letter suggested these proposals had been rejected by the three board members representing the professional game – Peter McCormick, Rupinder Bains and the chairman of the EFL, Rick Parry. Clarke wrote that directors from the non-league “national game” had subsequently rejected the proposals too.

The letter prompted accusations of power politics being played and suggestions that the professional game was not prepared to dilute its power on the FA board. One board member told the Guardian on Tuesday morning that the letter was bizarre and did not accurately reflect the nature of the discussions at the board meeting.

In his clarification, Clarke said his original letter was not intended to be divisive. “It was intended to highlight an issue that we all care deeply about across both the FA Board and the FA Council,” he wrote.

“I have never doubted the commitment across both the professional game and the national game to do everything in our power to address inequality in our game.

“We all share the same desire to see English football take a lead role in ensuring our game is inclusive – most notably in leadership positions in football. The FA, Premier League and EFL are all committed to making further significant progress on diversity and inclusion.”

A day of such confusion and discord comes at an inopportune moment for the FA. The governing body is already facing a cash crisis because of the Covid-19 pandemic, with anticipated losses over the coming years of up to £300m. It is also in the process of consulting over redundancies with as many as 124 roles going across the organisation. 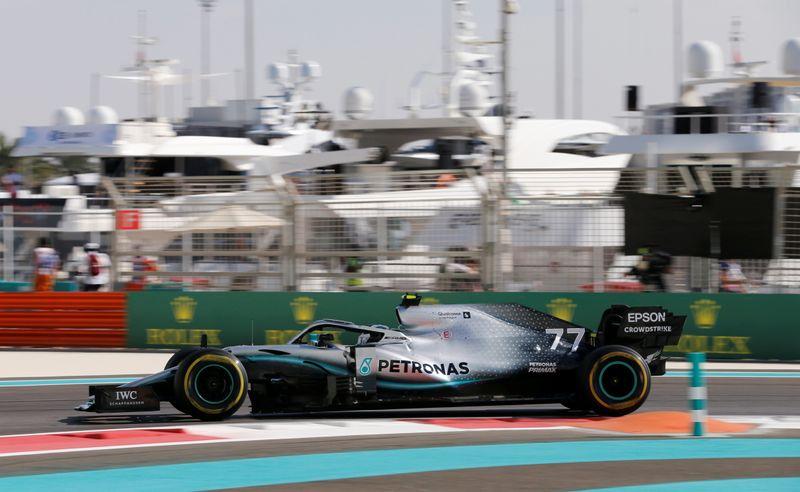 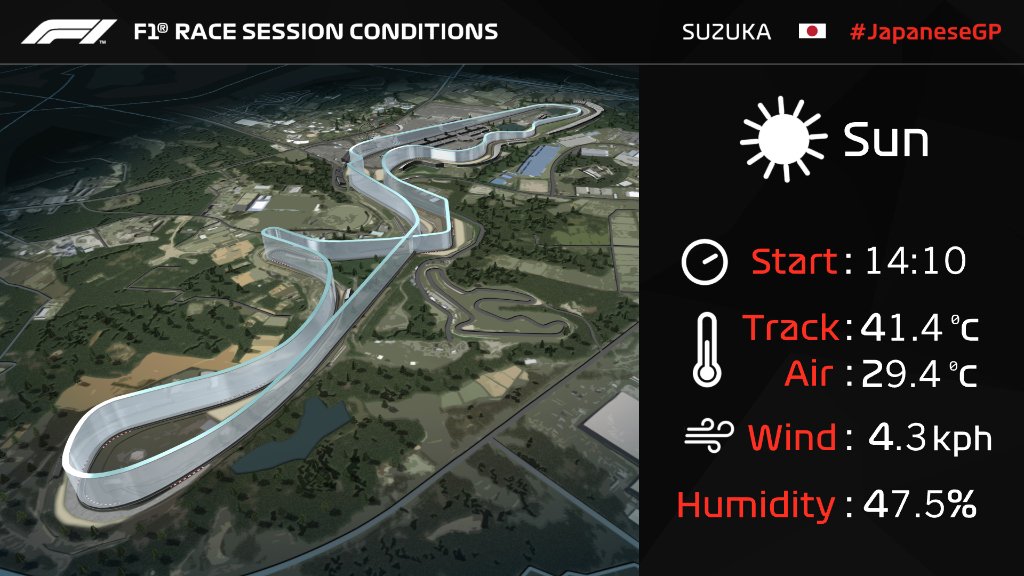 Lap 15/53: Just to repeat, the track is dry, which is was not in practise, so this is causing some questions about […]

One rematch down, one to go for Deontay Wilder. Wilder landed a vicious right hand to stop Luis Ortiz in the seventh […]