NCIS’ Jack Sloane (played by Maria Bello) had become a key member of the team since she joined in season 15. The feisty no non-sense psychologist has helped NCIS crack many investigations over the past few years and been a great figure of support to Agent Gibbs (Mark Harmon). However, will Sloane soon be saying her goodbyes or will she be murdered before she gets the chance to?

Back in season two, NCIS’ Agent Caitlin Todd (Sasha Alexander) was killed off when she was assassinated by Ari Haswari (Rudolf Martin) in Twilight.

In season four, Agent Paula Cassidy (Jessica Steen) then sacrificed her own life to stop a suicide bomber.

NCIS Director Jenny Shepard (Lauren Holly) also died of her wounds after taking part in a gunfight in season five.

Fans were once again left devastated when Agent Ziva David (Cote de Pablo) was then left for “dead” following a mortar attack.

However, fans have started to notice there is a pattern with NCIS’ writers killing off its strong female leads.

So is this going to be how Sloane’s journey comes to an end on the CBS drama as well?

Deadline also revealed Sloane will be in eight episodes of series 18 “to bring her arc to a conclusion”.

But with previous storylines involving the show’s female characters in mind, fans think there could be a sad ending in store for the psychologist.

Another viewer on Twitter said: “Wouldn’t it be great if for just once @NCIS_CBS gave their female characters a worthy departure without KILLING them off?

“Jack Sloane and Maria Belllo certainly deserve that. Plus do we really need to see MORE Gibbs angst at a woman he loves dying? Shannon, Jenny, Diane, Kate..”

So far, there has been no confirmation on how Sloane will be making her exit from NCIS.

When asked by TV Guide about the future of Sloane, Producer Frank Cardea laughed off the question and said: “We never talk about what we’re going to do.”

While her final storyline has not yet been revealed, a major part of Sloane’s journey in the show has revolved around her relationship with daughter Faith Tolliver (Kate Hamilton) who she gave up for adoption when she was born.

Could Sloane leave her NCIS days behind to get closer to her daughter? 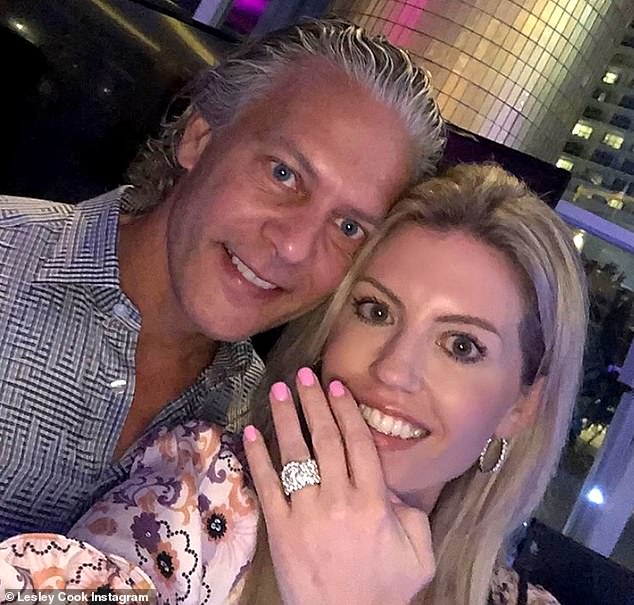 Shannon Beador’s ex-husband David, 55, is expecting a baby with his new fiancée Lesley Cook, 36: ‘We are excited’ ‘Lesley and I […] 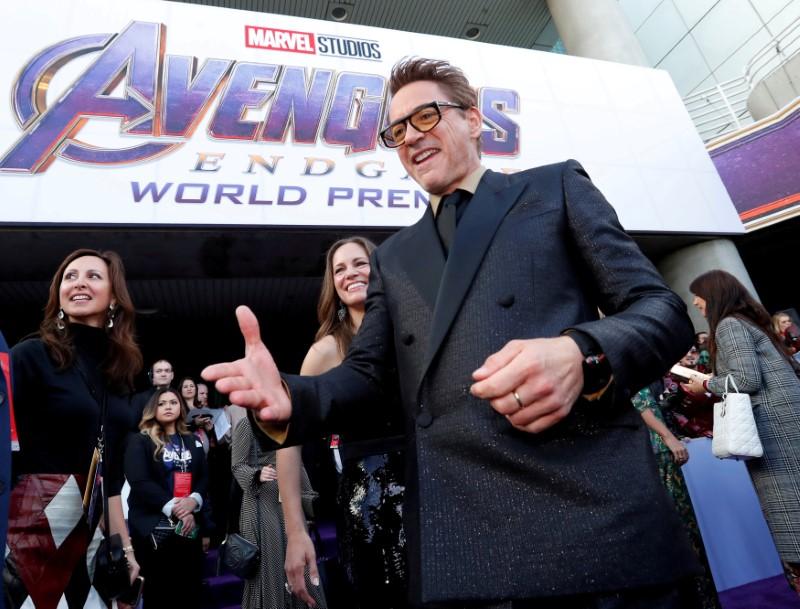 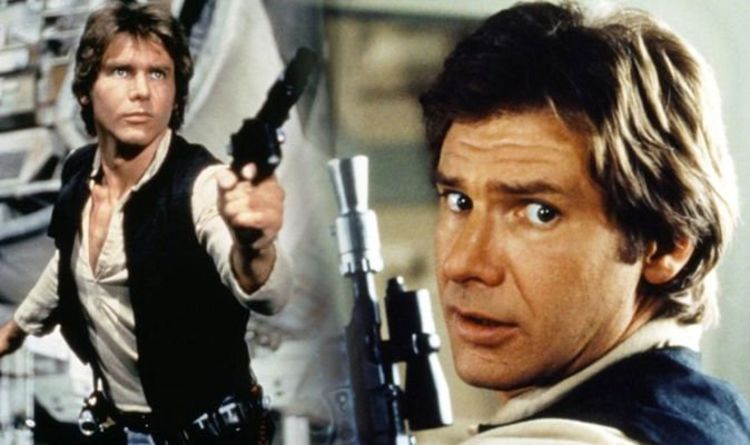 Star Wars: A New Hope is famous for sparking controversy with two different versions of a pivotal Han Solo (played by Harrison […] 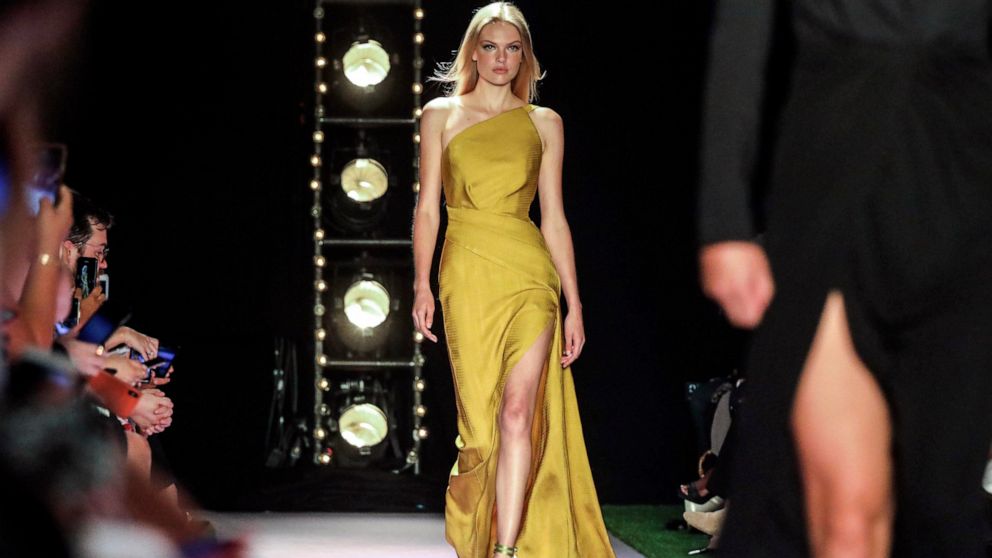 Brandon Maxwell has had quite the year. The designer joined the cast of “Project Runway” as a judge, had some of the […]