The body of civil rights icon, Democratic Congressman John Lewis, will lie in state this week in the US Capitol rotunda.

The tribute is reserved for American statesmen and military leaders, including twelve US presidents.

Lewis, the “Conscience of Congress”, died of pancreatic cancer aged 80 on 17 July.

Top Democrat, Speaker of the House Nancy Pelosi, her Senate counterpart Republican Mitch McConnell and other US lawmakers attended an invitation-only ceremony for Lewis in the rotunda.

Speaking at the ceremony for her long-time colleague, Ms Pelosi described Lewis as a “person of greatness”, who “committed his life to to advancing justice”.

The private ceremony will be followed by a public viewing held outdoors.

Lewis was a member of the House of Representatives from Georgia’s 5th District, an area which covered most of the state capital, Atlanta. He was one of the “Big Six” civil rights leaders, which included Martin Luther King Jr, and helped organise the historic 1963 March on Washington. 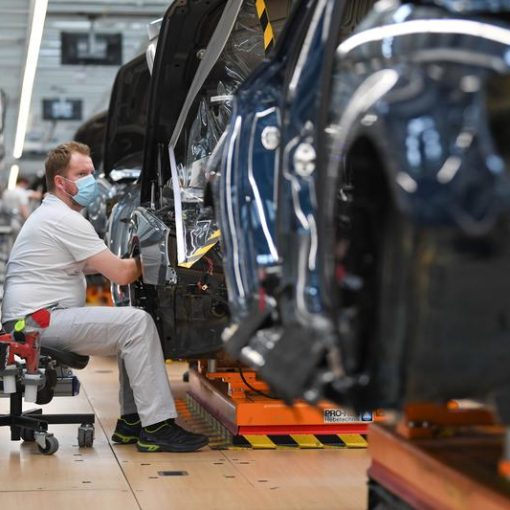 By Paul Carrel, Leigh Thomas BERLIN/PARIS (Reuters) – Growth in Germany and Spain and a smaller-than-expected contraction in France pointed to resilience […] 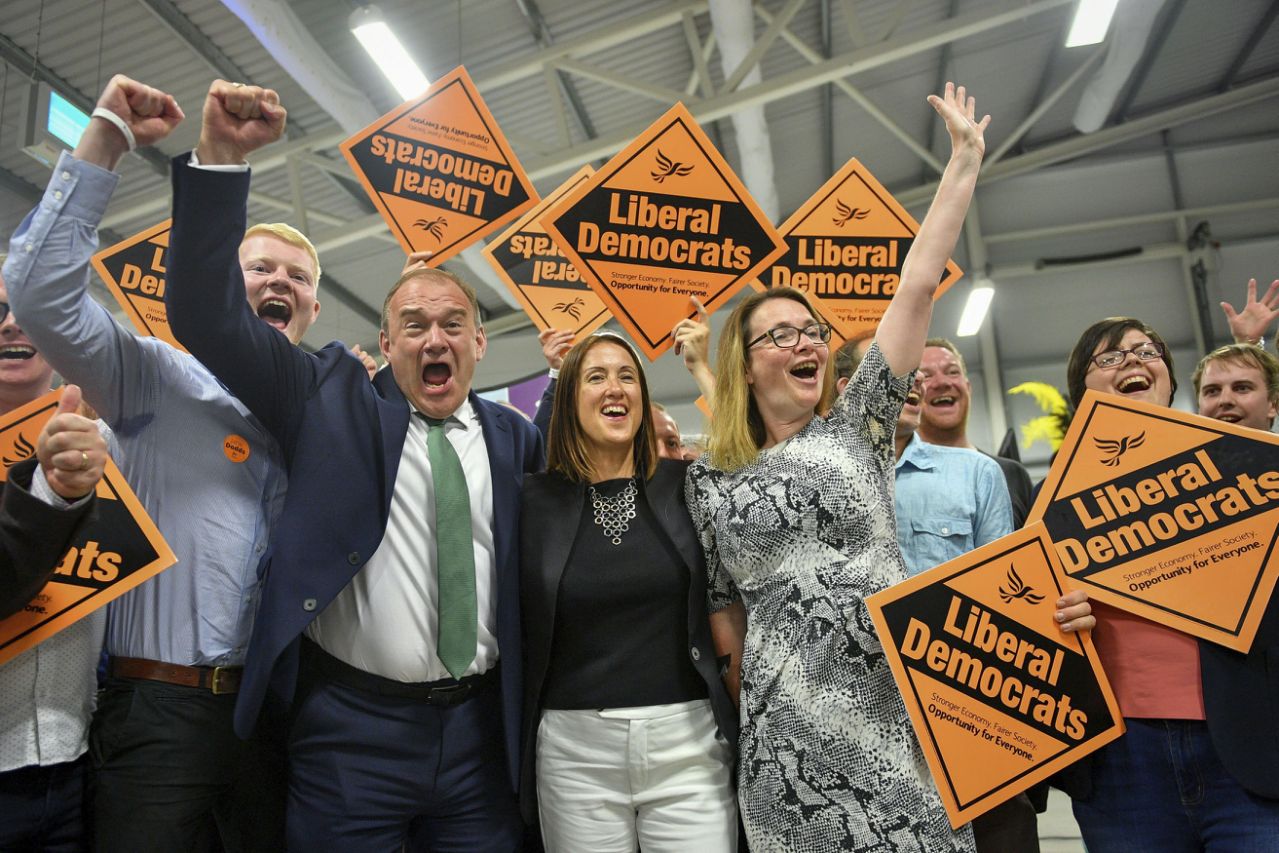 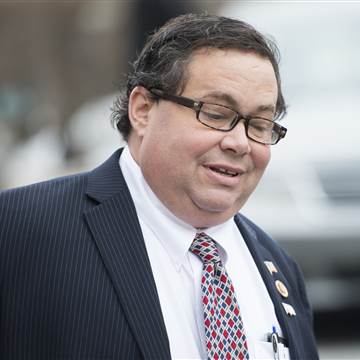 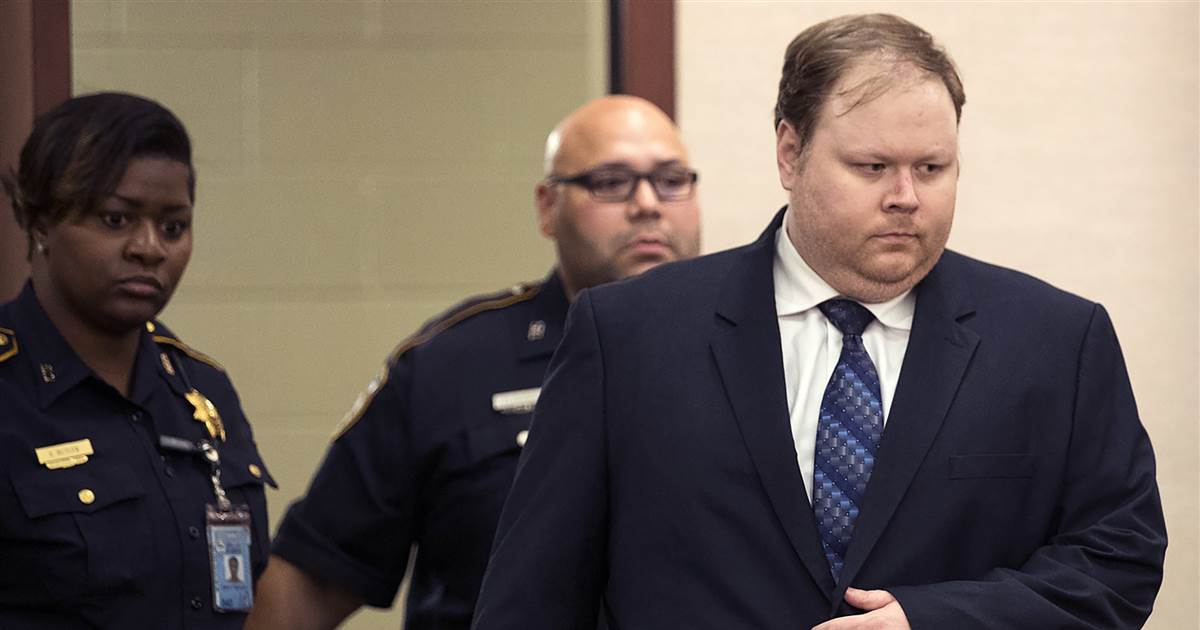