LONDON/CHICAGO (Reuters) – Coordinators of a global coronavirus vaccines funding scheme are looking at a wide range of potential prices for COVID-19 shots, with a reported $40 per dose price tag the “highest number” in that range, one of the co-leads of the project said on Monday.

FILE PHOTO: A small bottle labeled with a “Vaccine” sticker is held near a medical syringe in front of displayed “Coronavirus COVID-19” words in this illustration taken April 10, 2020. REUTERS/Dado Ruvic

Seth Berkley, chief executive of the GAVI vaccine alliance, which is co-leading the COVAX facility designed to ensure fair global access to COVID-19 shots, said the facility had no specific target price and would also seek to negotiate tiered pricing for richer and poorer countries.

Berkley rejected comments from European Union sources last week who said the COVAX facility was targeting a $40 price for COVID vaccines for wealthy countries. The EU sources had said the EU would be seeking to secure cheaper deals outside of the COVAX scheme.

“There was a large range of numbers, and they (the EU sources) put the highest number out,” Berkley said in an interview. He said that in a presentation to EU officials, COVAX officials had given “a range of different prices”.

“And that ($40) was the maximum price in the range for high income countries, rather than a set price,” he told Reuters.

COVAX is co-led by GAVI, the World Health Organization and the CEPI Coalition for Epidemic Preparedness Innovations and is designed to guarantee fast and equitable access globally to COVID-19 vaccines once they are developed.

Its aim is to secure supplies of and deliver 2 billion doses across countries who sign up by the end of 2021. GAVI said earlier this month that more than 75 countries have expressed interest in joining COVAX.

Berkley said most vaccines are so early in the testing process that it’s too soon to know what the final price will be.

“The truth is nobody has an idea what the price is going to be, because we have no idea which (potential COVID) vaccine is going to work,” he said.

He said questions about which technology might be most effective, whether vaccines would be single or a double dose, or what yields from manufacturing facilities might be were still unanswered and would all influence eventual vaccine pricing.

Berkley said COVAX has started putting together estimates based on what is known, but there are no firm prices. “The challenge is trying to come up with a cost. Anybody who tells you they know isn’t being honest.”

Berkley, who through the GAVI alliance negotiates with manufacturers to bulk-buy vaccines for use in poor countries, said drugmakers frequently use a tiered pricing approach, in which poorer countries pay one price, middle-income countries a higher price, and rich countries pay the highest price.

He said it’s not clear what manufacturers of potential COVID-19 vaccines will propose, but they are trying to put forward cost estimates based on what they know so far.

“You’re going to have a range of different prices, depending upon which ones (vaccine candidates) are going to succeed.

“Frankly, it’s likely that we’ll have lower prices given the large volumes that we’re trying to access here.”

Berkley said COVAX and several others are also including a “speed premium” into the cost of COVID-19 vaccines that encourages companies to make millions of doses at risk, even before they know if their vaccine candidate works. “We see that as being 15% or 20% of what the cost will be,” he said.

Reporting by Julie Steenhuysen in Chicago and Kate Kelland in London, editing by Jane Merriman 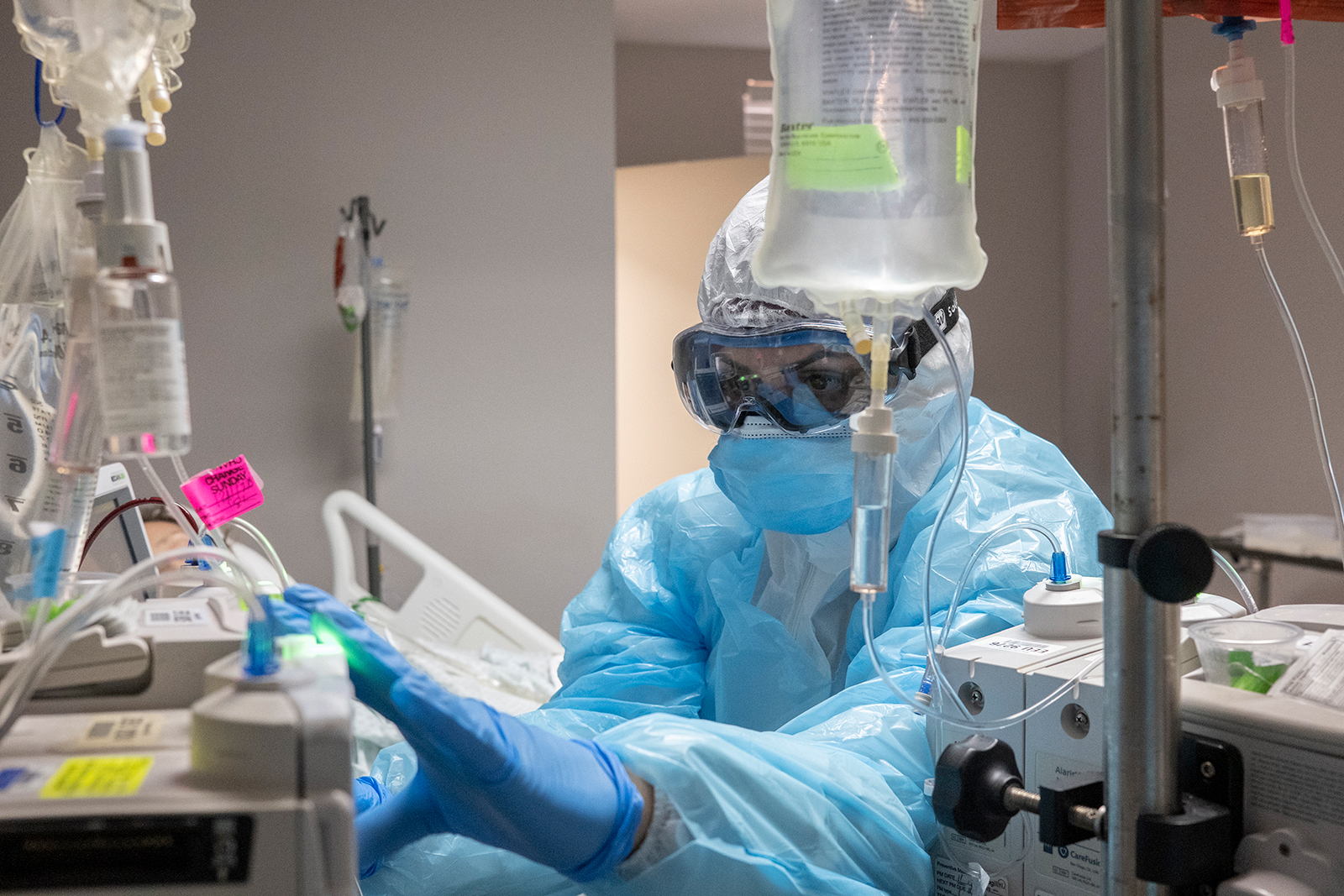 Germany will go into a “hard” national lockdown, starting next week and continuing through the Christmas period, German Chancellor Angela Merkel said […] 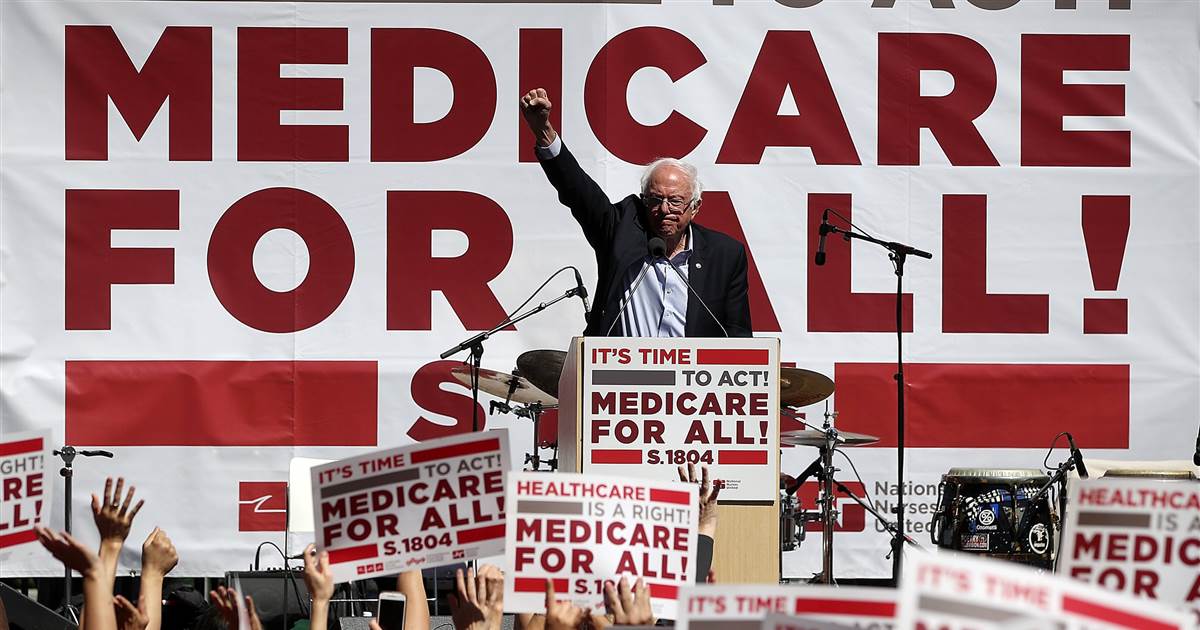 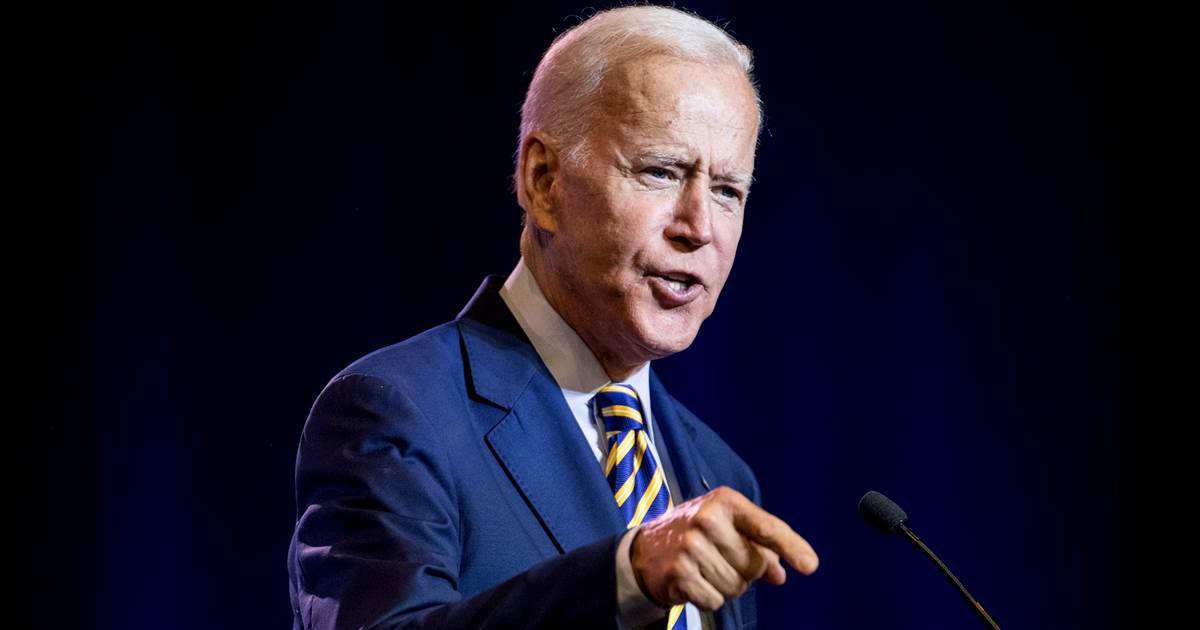