Earlier tests of the vaccine showed that it stimulated a strong immune response, with minor and transient side effects like sore arms, fatigue, achiness and fever. But exactly what type of immune response is needed to prevent the illness is not known, so Phase 3 studies are essential to determine whether a vaccine really works.

In a statement, Dr. Francis Collins, the director of the N.I.H., said, “Having a safe and effective vaccine distributed by the end of 2020 is a stretch goal, but it’s the right goal for the American people.” He said that despite the unprecedented speed in bringing this experimental vaccine to human testing, “the most stringent safety measures” were being maintained.

The vaccine uses a synthetic version of genetic material from part of the coronavirus, encased in tiny particles made of fat that help it get into human cells. The genetic material, called messenger RNA or mRNA, then prompts the cells to churn out a tiny piece of the virus, which the immune system sees as foreign, and learns to recognize. If the person is later exposed to the real virus, the immune system will attack.

Messenger RNA has not produced any approved vaccines, but other companies have also invested in the approach because of its potential to produce vaccine quickly. The government announced last week that it had made a $1.95 billion deal to buy 100 million doses of an mRNA vaccine made by Pfizer, in partnership with a German company, BioNTech. That vaccine is also expected to begin Phase 3 trials this month, and the government will buy it only if the trial proves it safe and effective. Curevac and Sanofi are also working on mRNA vaccines.

Moderna said on Sunday that it would receive up to $472 million in additional funding from the federal government to help pay for the late-stage clinical trial. Hundreds of vaccines are being tested for the coronavirus, and 27 are in human trials. The federal government has been promising billions of dollars to companies to quickly develop and manufacture vaccines as part of Operation Warp Speed. In addition to Pfizer and Moderna, Novavax has entered a $1.6 billion deal. Other companies that have received significant federal money include AstraZeneca and Johnson & Johnson. The total value of Moderna’s award is now $955 million, the company said. 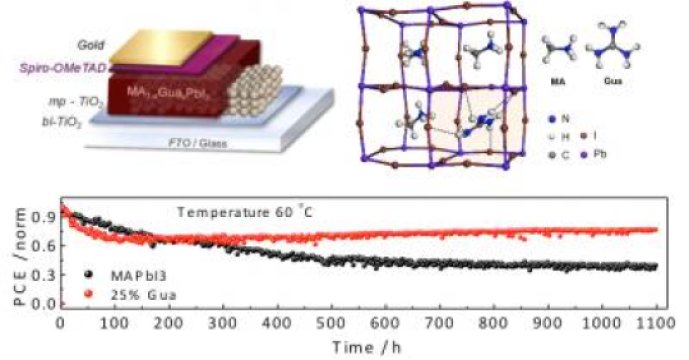 For decades, scientists have theorised there is a ninth planet – what would have been 10th were it not for the downgrade […]