Nasty Women, the remake of 1988’s Dirty Rotten Scoundrels, has found a director.

According to Variety, Chris Addison of Veep fame has signed on to the project that will star Anne Hathaway and Rebel Wilson. The original had Steve Martin and Michael Caine.

Jac Schaeffer penned the script, which features two women from different walks of life teaming up to pull a con on a tech prodigy. 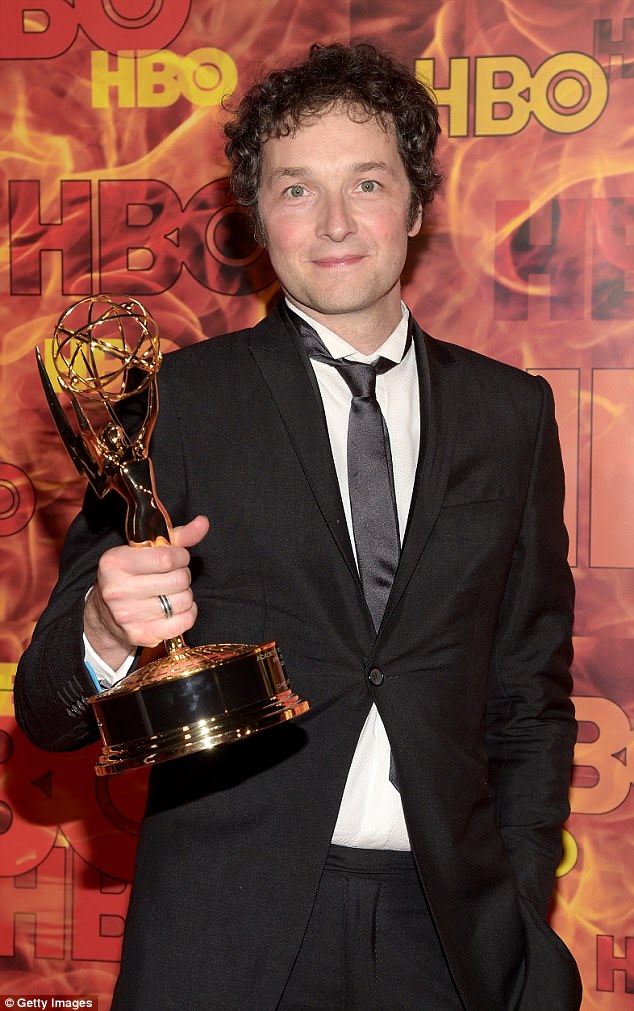 Nasty man: Nasty Women, the remake of 1988’s Dirty Rotten Scoundrels, has found a director. According to Variety , Chris Addison has signed on to the project. Pictured 2015

Partners in crime: Anne Hathaway (L) and Rebel Wilson (R) will star in the film, which is a gender-flipped update of Dirty Rotten Scoundrels

The original Dirty Rotten Scoundrels told the story of two con artists competing to swindle an American heiress out of $50,000. 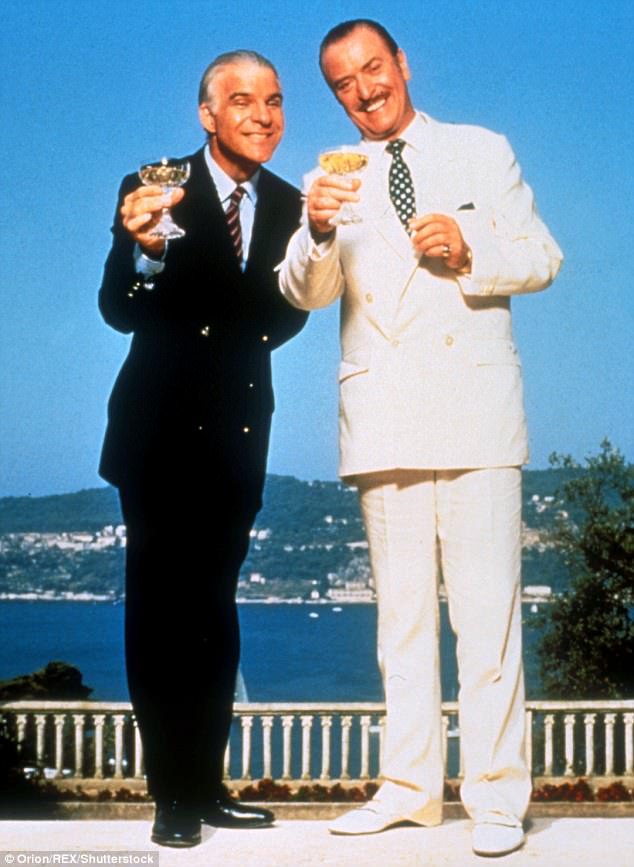 Comic con: Steve Martin and Michael Caine starred as the titular swindlers in the 1988 version 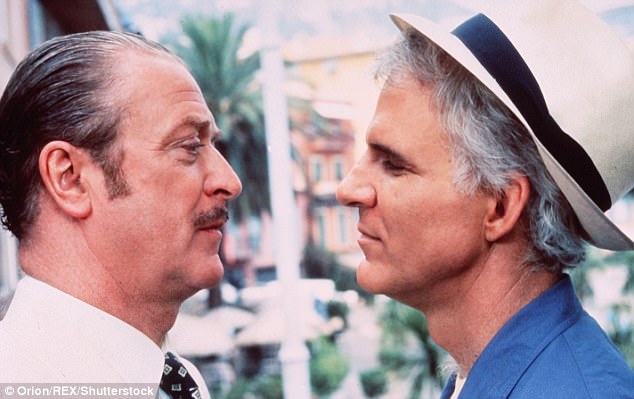 As it turns out, the ‘original’ Dirty Rotten Scoundrels was a bit of a con in itself.

The French Riviera-set comedy was actually a remake of Bedtime Story, a 1964 movie starring Marlon Brando and David Niven.

Dirty Rotten Scoundrels did inspire a successful Broadway musical that opened in 2005 with John Lithgow as Lawrence and Norbert Leo Butz as Freddy. 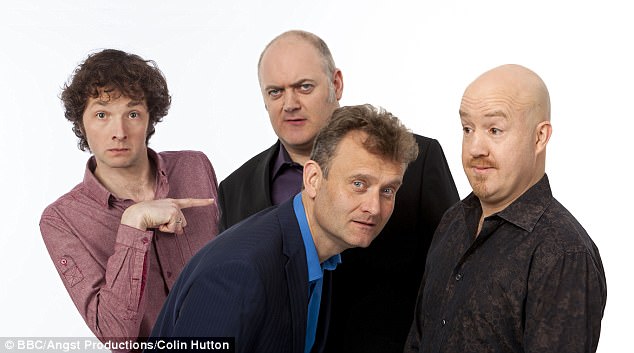 Multi-hyphenate: Chris is also an actor, who has appeared on Dr Who and The Week (pictured here) in which Chris (left) played alongside with Dara O’Briain, Hugh Dennis and Andy Parsons

This isn’t the first time Chris has gone down this road to work with Anne and Jac on a project.

Jac wrote The Shower, an un-produced screenplay about a baby shower that gets upstaged by a massive meteor shower.

Chris was attached to direct the comedy with Anne set to star in it.

However, after Warner Bros took on the project more than a year ago, The Shower eventually lost steam.

But second might be the charm for Chris, Anne and Jac with Nasty Women. 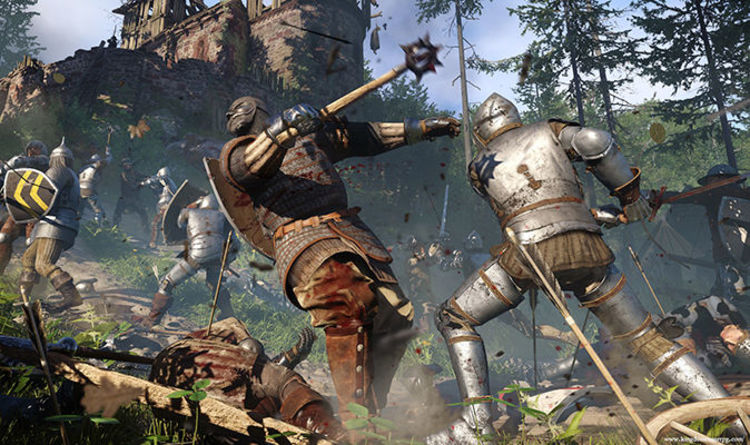 Kingdom Come Deliverance fans will be pleased to hear that official mod support is being prioritised by Warhorse. Mods have already been […] 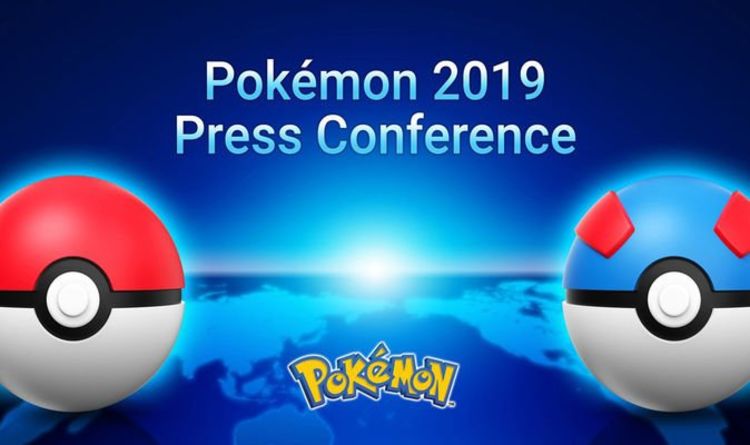 There is a lot of new Pokemon news coming in May, starting with the Pokemon Press Conference, which can be watched live […] 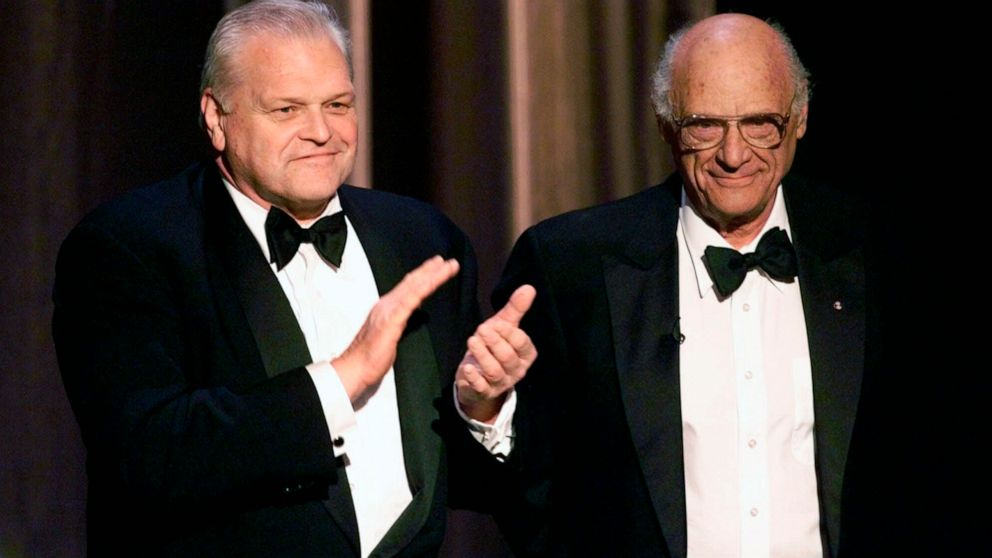 Brian Dennehy, the burly actor who started in films as a macho heavy and later won plaudits for his stage work in […]

STATE OF WONDER (by Ann Patchett Bloomsbury, £14.99) I read this when I was a judge for what was then the Orange […]