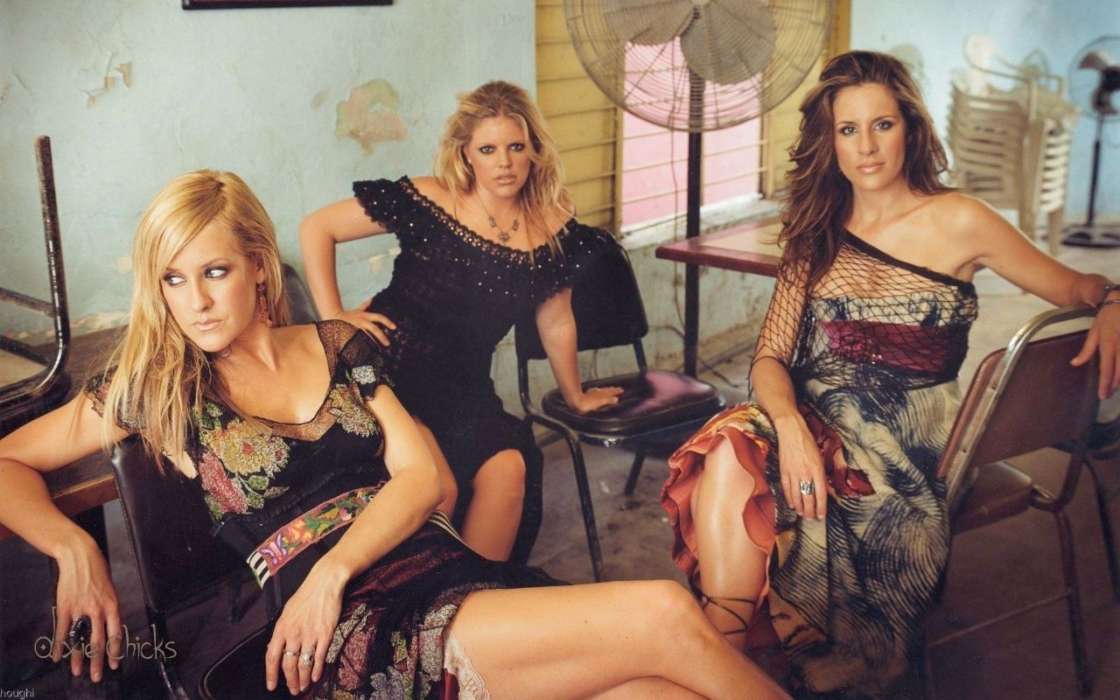 According to The Chicks, who formerly went by the name, The Dixie Chicks, the lawsuit between Lady Antebellum and Lady A is not a good look for either party.

The Atlanta Journal-Constitution picked up on a conversation between the group on Watch What Happens Live With Andy Cohen, in which the trio touched on the controversy. Fans of the group know The Chicks are releasing their first studio effort in 14 years.

In case you missed it, The Dixie Chicks, like Lady Antebellum, revealed they were going to change their Southern-influenced name on account of the Black Lives Matter protests and the killing of George Floyd in Minneapolis.

Lady Antebellum announced they were going to drop the “Antebellum” from their name and instead, opt for “Lady A,” however, another blues singer has already had the name for many years, kicking off a legal battle between the two parties.

As the story goes, Lady Antebellum had a video call with the singer, Lady A, Anita White, on the 15th of June. It’s not clear what was said during the conversation, but it was reported not long after that the group, consisting of Chares Kelly, Dave Haywood, and Hillary Scott, filed a lawsuit against her.

As it was noted above, The Dixie Chicks did the same thing with their name, dropping “Dixie” from the title so as not to reference a period of American history in which slavery was legally permitted.

When asked if people were upset about the name change, Maguire claimed, “we don’t really care.” Thus far, the social media reaction to the news has been mixed.

Many fans of the group have argued they made the right choice, while others accused them of pandering and bowing down to political correctness. 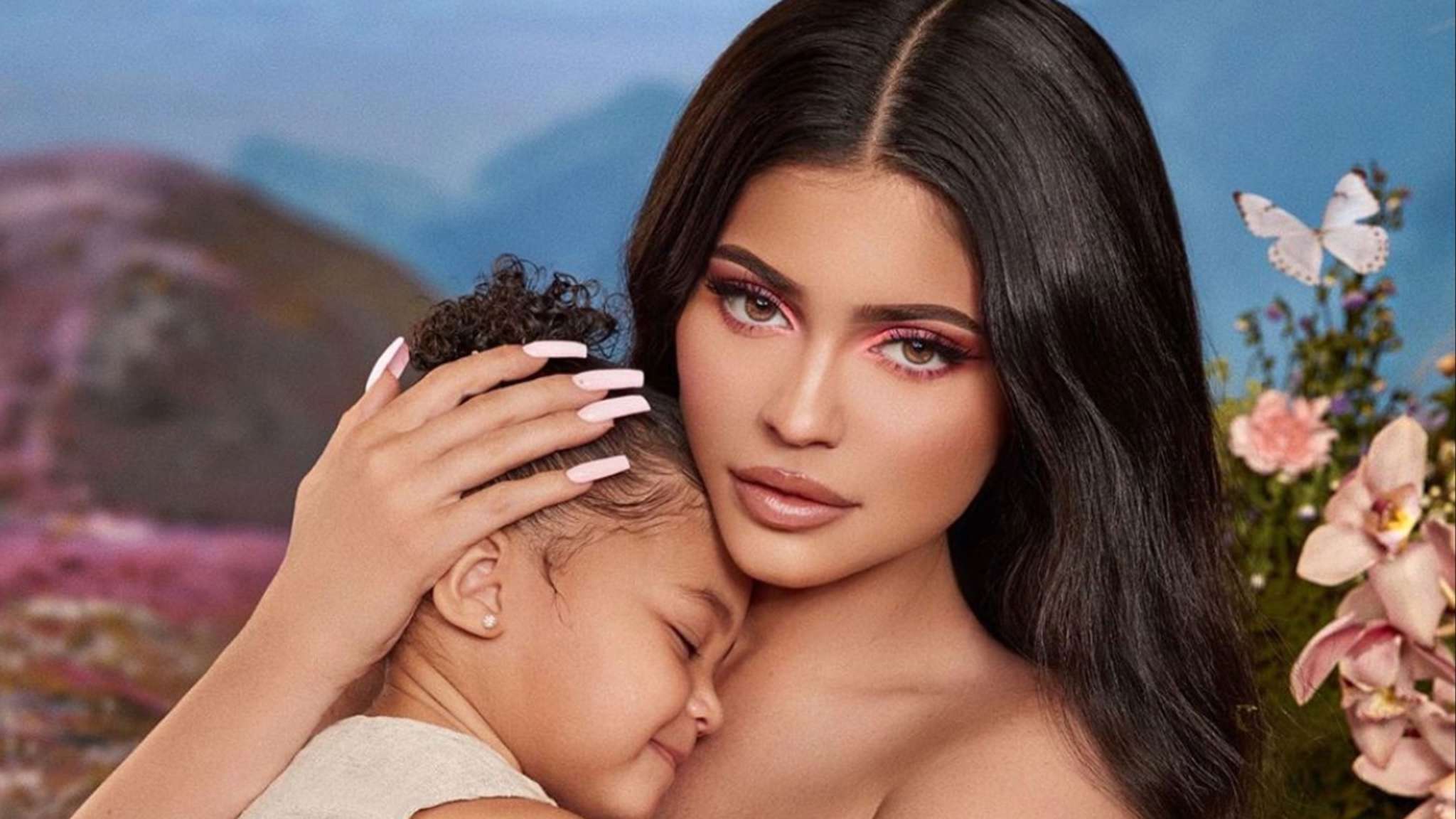 Happy Birthday, Stormi! Kylie Jenner celebrated her daughter’s birthday, as the baby girl is two years old today. Check out some of […] 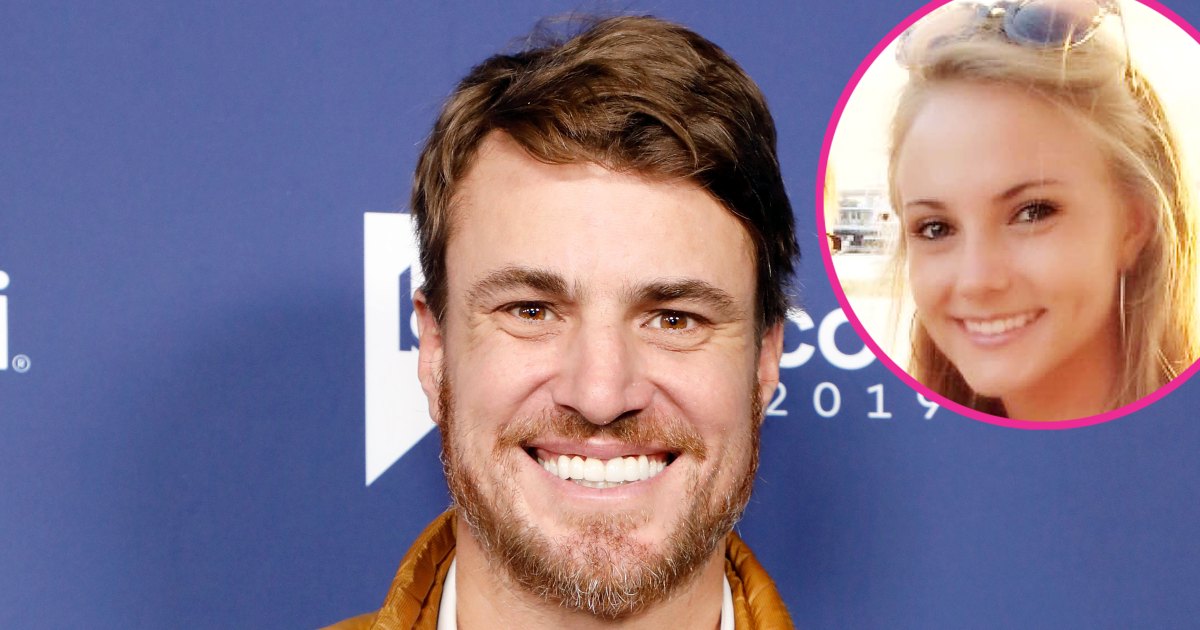 Is Shep Rose off the market? Not so fast. The Southern Charm star has certainly been spending a lot of time with […] 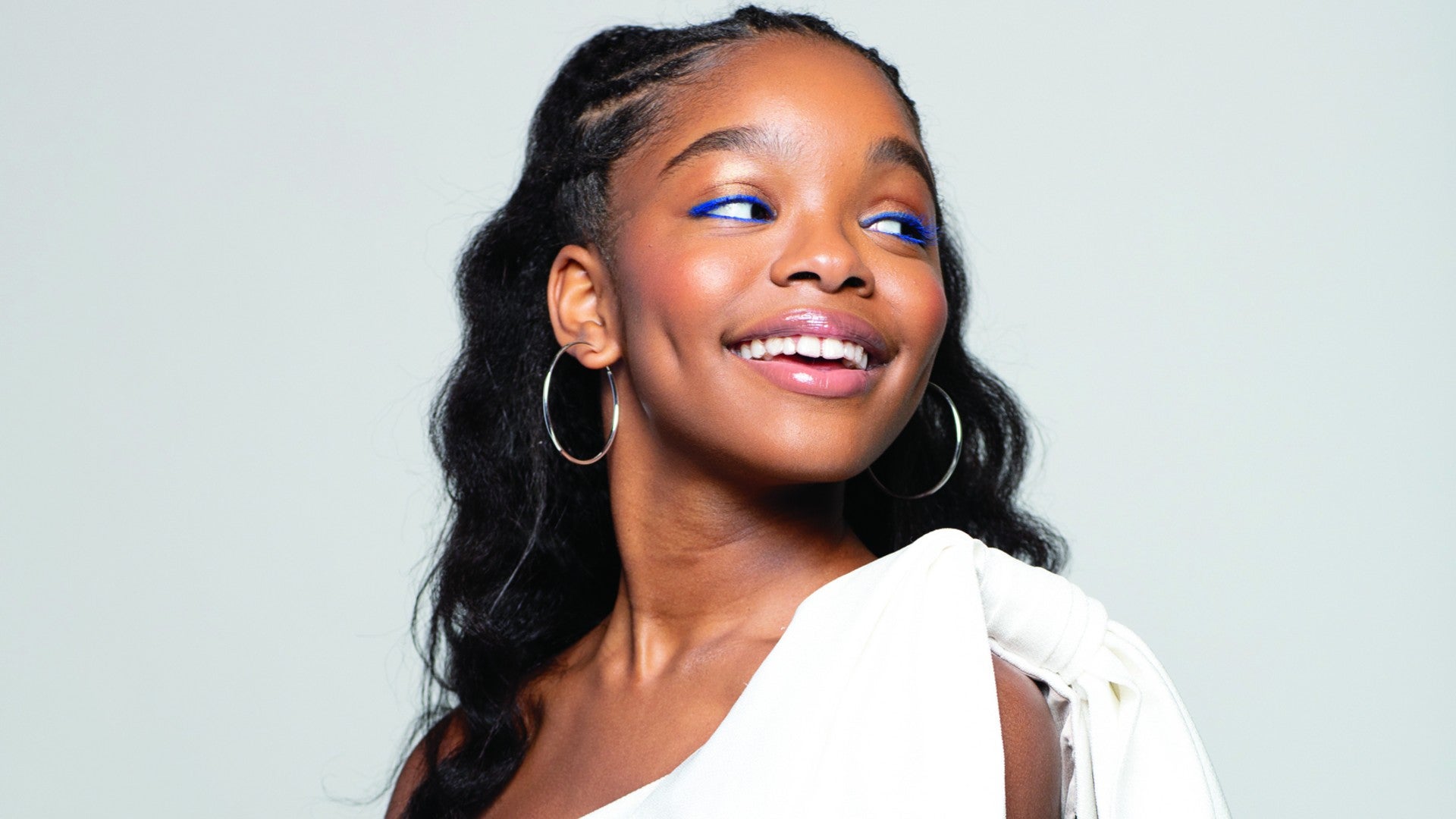 The teen actress got some unwarranted hate on social media but she did not waste any time before clapping back! Black-ish star […] 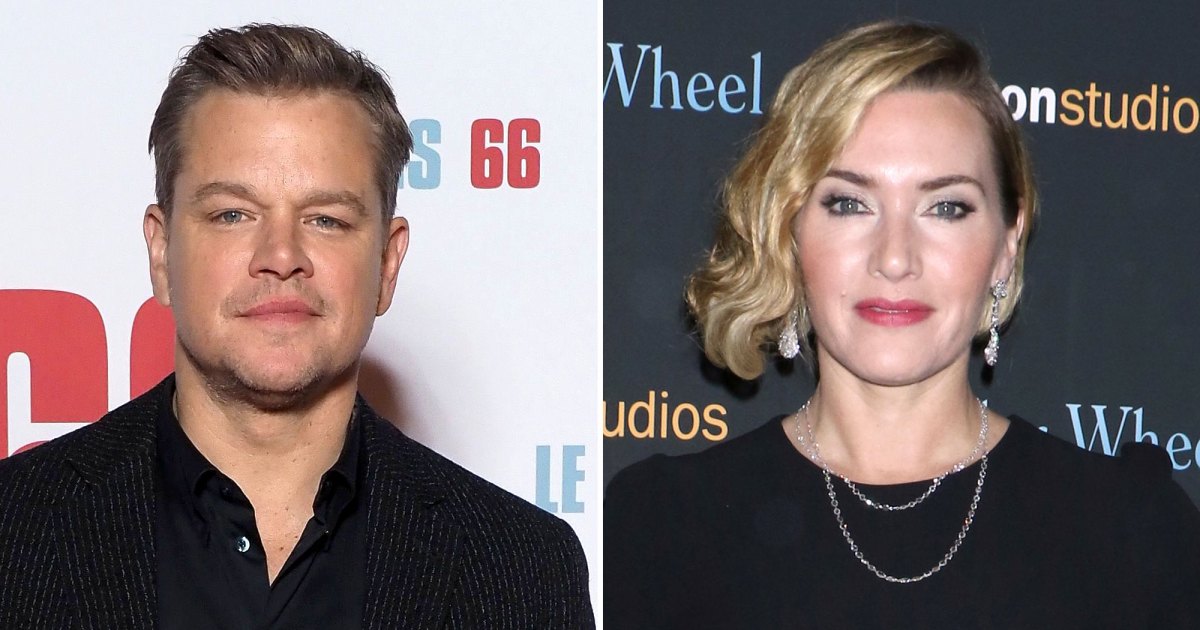 United front. Matt Damon, Kate Winslet and more stars from Contagion teamed up to release a series of public service announcements about […]