Sony has big plans for the PlayStation brand this year and there are still a ton of new PS4 games in the works that will be coming out soon. And what’s more, some existing titles found on the PSN have been making some exciting changes to help boost the number of people playing them.

This week has seen a number of new PS4 free games added to the PSN, some of which have only just gone Free-to-play.

Sony keeps its PlayStation Store flush with new content, and this can mean anything from free demos, to new VR experiences, and other rewards.

The latest PSN refresh includes a big update for fighting fans looking for a new game to play.

PS4 fighter Fantasy Strike can be claimed from the PSN right now and includes a whole roster of characters to battle with.

The good news is that Fantasy Strike is now free-to-play, meaning that all characters can now be unlocked at no extra cost, although other modes will remain locked.

You can play as all characters in online casual play, online ranked play, offline practice mode, and offline “single match” mode against AI.

Gamers who enjoy playing Fantasy Strike are encouraged to support the game by purchasing the core pack, or a few cosmetics.

But if that isn’t something you fancy, you can just go ahead and download Fantasy Strike today.

Then there are the usual cosmetics items, like alternate costumes as well as alternate (non-gameplay) animations such as intros and win poses. Finally, there’s an optional subscription called Fantasy+.

You can find more about Fantasy+ and what the service adds to the game, below:

“Fantasy+ gives you access to our new replay system. We tried very hard to give this feature awesome UI and usability.

“You can save replays of your own games, watch replays of others, and you even get four new “channels” in our Netflix-like video screen that are all devoted to replays.

“Next, every character has a special Master Costume that’s like their ultimate progression. These costumes can’t be bought in the item shop.

“They are only available to Fantasy+ members, and even then, only if you are level 20 or higher with that character. Fantasy+ members also get an XP boost to cross that threshold faster. (XP does not give any gameplay advantage.)

“Finally, Fantasy+ members get their names in green in the game to show their support. Every time you see someone with a green name, you know they are supporting more development of the game.”

The Core Pack costs £12.99 to buy and if you don’t buy it, you can still play online and offline matches.

David Sirlin, CEO of Sirlin Games had this to say about the big Fantasy Strike update that went live earlier this week:

“This is something we wanted to do all along. We know that it’s a huge benefit to the playerbase, not just in that they can play for free, but also in that it attracts a ton more opponents for everyone and helps vastly expand the community.

“The problem for us was always that in order to make the game free-to-play, we have to develop a bunch of other stuff to actually sell. Well, we did that. And we’ve been careful to keep the game completely competitively fair in the process.”

This week will also see Sony announce what new free games are coming to the PlayStation Store in August, as part of the PS Plus subscription service.

The news is expected to be revealed in the coming days and will mean the current batch of titles – NBA 2K20 and Tomb Raider – will be replaced. on August 4. 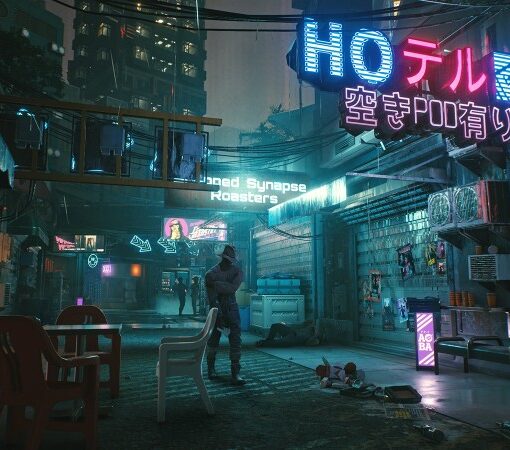 In an investor report released today by CD Projekt Red, it was disclosed that Cyberpunk 2077 has sold over thirteen million copies […] 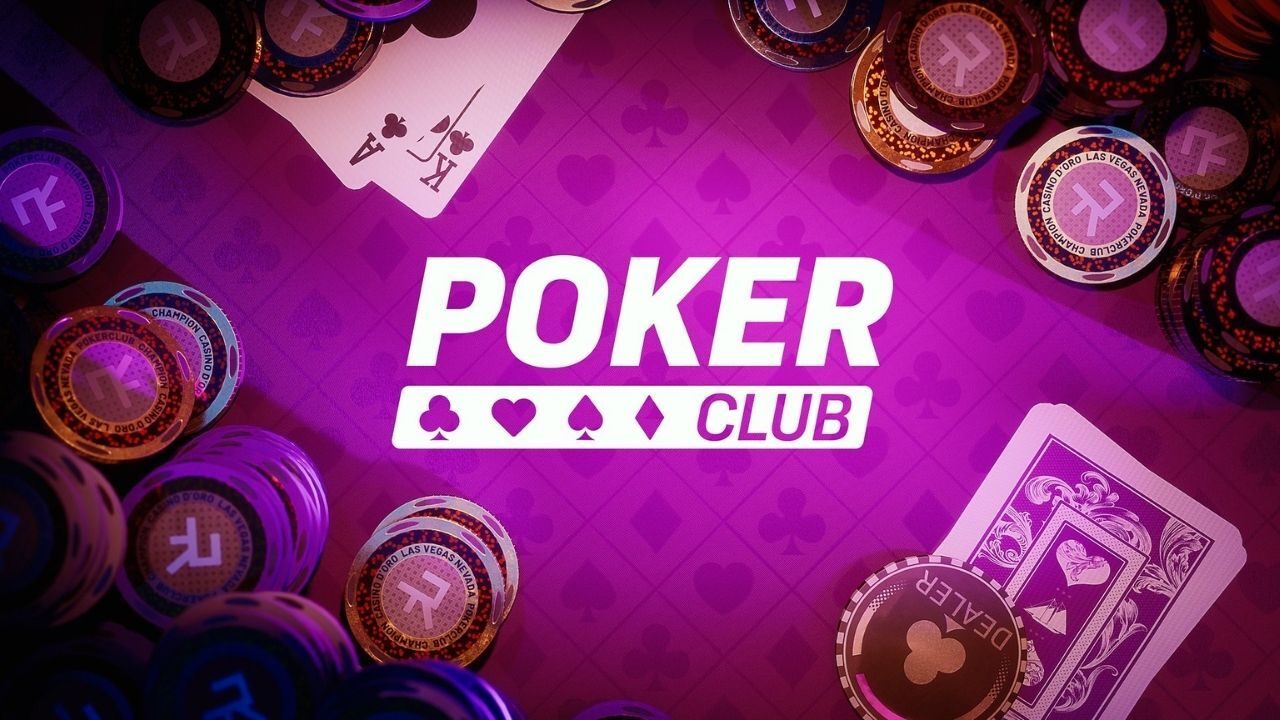