(Bloomberg Opinion) — The United Nations currently predicts that by 2027, India will overtake China as the world’s most populous country. Estimates suggest India and Nigeria will together add 470 million people in the next three decades — almost a quarter of the world’s population increase to 2050. According to a new study from the University of Washington, however, several developing nations may find their so-called demographic dividend much less of a boon than anticipated.

Published in the Lancet, the UW study has improved on the UN’s model by modelling fertility differently and making its decline more sensitive to the availability of contraception and the spread of education. In many parts of India, for instance, the total fertility rate — the expected average number of children born to each woman — is already well below the replacement rate of 2.1 and dropping faster than expected. The study, which also tries to account for the feedback loops between education, mortality and migration, concludes that populations around the world are going to start shrinking sooner and faster than projected.

South Asia, for example, would have 600 million fewer people in 2100 than previously predicted thanks to lower-than-expected levels of fertility. Instead of growing throughout, India’s population would peak in 2050 and then decline to 70% of that number by the end of the century. By that point, China’s population would be about half its current size. On the other hand, sub-Saharan Africa would continue to grow, with Nigeria entering the 22nd century as the world’s second-largest country, behind India and just ahead of China and Pakistan.

For policymakers in India and several other developing nations, this isn’t good news. As the authors of the UW study point out, a shrinking global population has “positive implications for the environment, climate change, and food production.” But it also means time is running out — indeed, may already have run out — on those nations’ development clocks.

China has been truly fortunate in its demographics; it peaked at the right time. Working-age Chinese people, both in total numbers and as a share of the population, crested just when world trade was most open. This made the possibilities for manufacturing-led growth easier to seize than they had been for centuries.

Those countries that come next — India and Pakistan in particular — will confront a more closed world. And, worse, they now know that it is people currently in the workforce, or children in school, who over their lifetimes will have to lift the country to prosperity. For countries whose populations will begin to decline in the 2040s, this generation of workers and the next is all there is: They must, like their Chinese counterparts in the last two decades, push their countries from farm to factory and beyond.

Right now, India’s boosters tout the fact that its working-age population swells by a million people a month, propelling economic growth. If that demographic push runs out sooner than expected, growth will depend on individual productivity, not sheer numbers. That means education and healthcare and similar “soft” infrastructure no longer look like rich-country luxuries. Unless they are put into place within the next decade, indeed within the next few years, countries such as India, Indonesia and Brazil may never become rich.

There are other dangers, some of which the Lancet article gestures at in passing. It is the spread of women’s education and women’s reproductive rights that are causing these declines in fertility. Unless women gain political clout to match, they might well end up being “blamed” for the loss in national power caused by a greying population. Those hard-won rights might begin to be curtailed. In places with particularly patriarchal societies, like much of South and West Asia, this is even more of a danger than elsewhere.

Even the most fortunate countries will need to be careful. By 2050, as expected, China will be the world’s largest economy. But the study authors predict that, as the Chinese population declines, immigration should in theory continue to bolster America’s workforce. The U.S. could again become the world’s largest economy in 2098 — if the country lives up to its ideals and continues to welcome the world’s migrants. There’s no better way to ensure America becomes great again.

Mihir Sharma is a Bloomberg Opinion columnist. He was a columnist for the Indian Express and the Business Standard, and he is the author of “Restart: The Last Chance for the Indian Economy.” 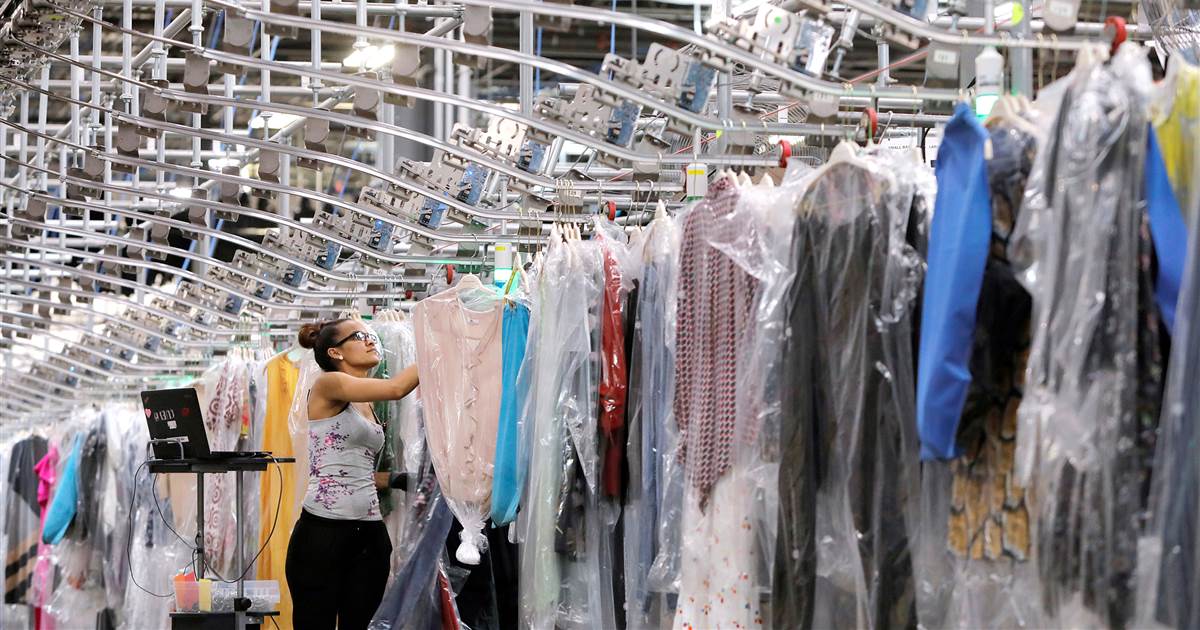 Rent the Runway plan to shut all of its stores for good, the company announced on Friday. The clothing rental service told […] 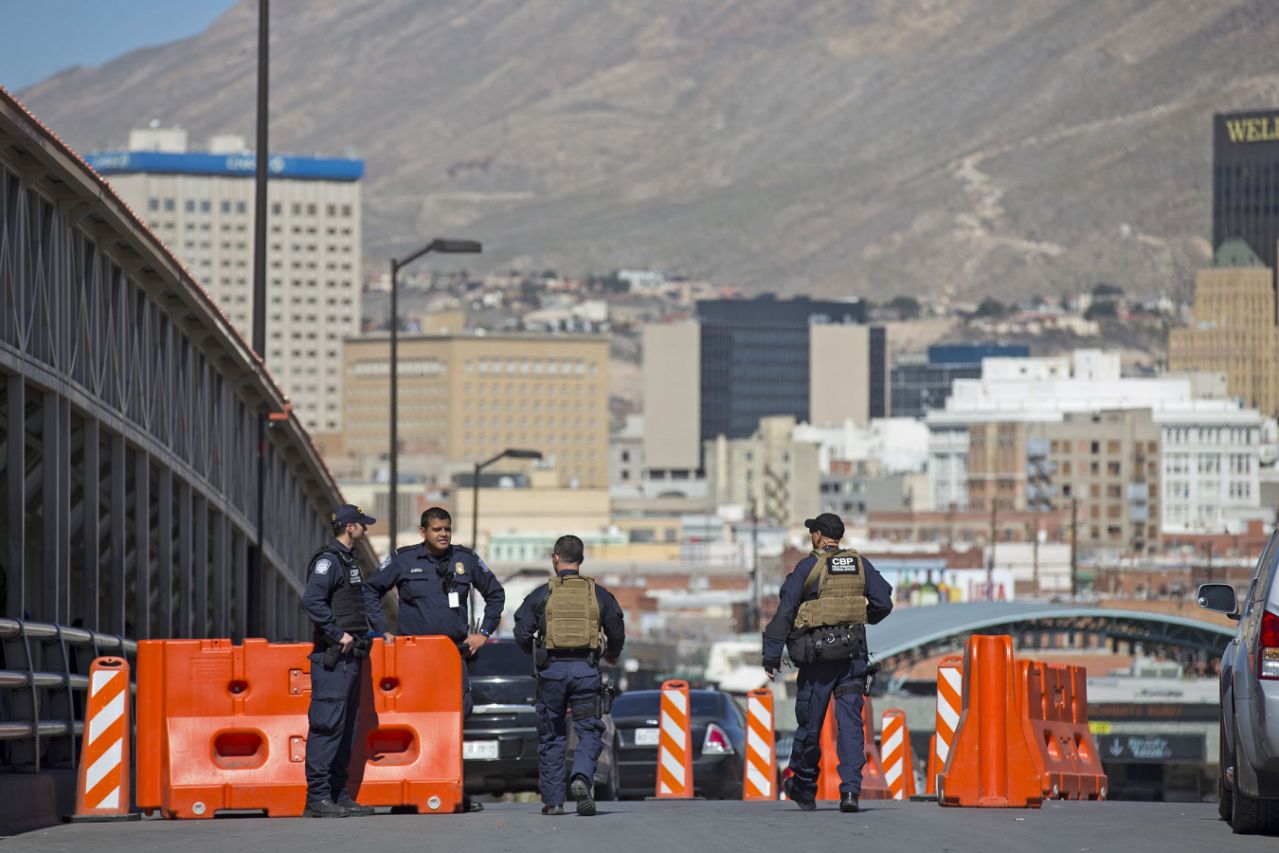 PHOENIX (AP) — The U.S. government says it is sending 160 military police and engineers to two official border crossings to deal […] 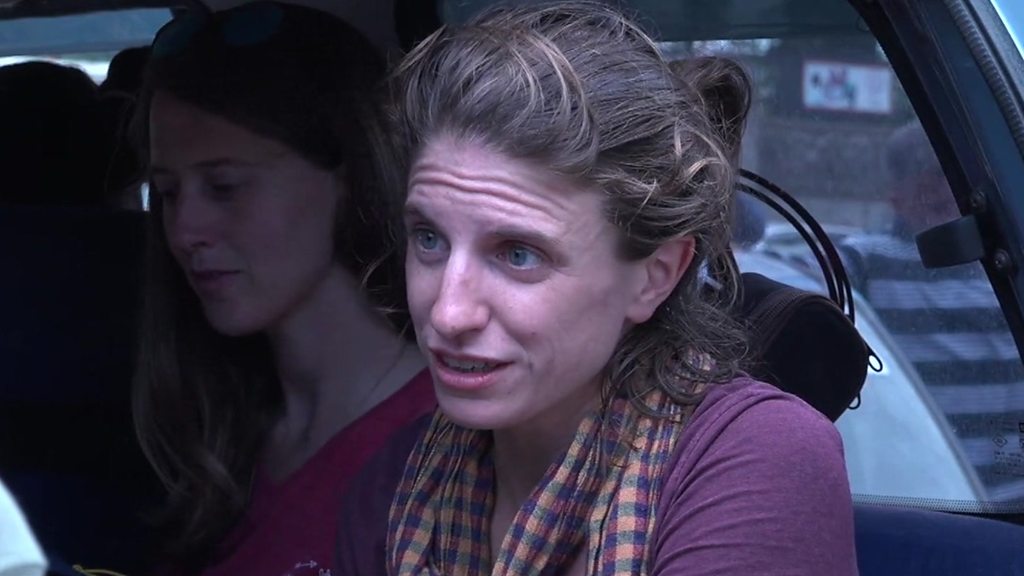