The presenter took to Instagram stories and shared a video of her two boys after she had popped to the toilet.

The Countryfile presenter was shocked when she came back into the family kitchen to find her sons had gone rogue with the garden hose.

Her eldest son was soaked from head-to-toe as he pointed towards his younger brother who held onto the garden equipment.

“I’m in charge and I do all the parenting, he’s a hands-on dad, but do you know what I mean? I’m the one who does breakfast, dinner and tea and all the rest of it.”

Helen continued: “And it’s made him appreciate me and in the same way, and this makes him sound bad but I don’t mean it like that, it’s just very easy if you’re the one going out to work, to come in and go, ‘Have you not cleaned up the breakfast dishes yet?’

“And you’re the mum who’s been spending time with the kids all day, it makes you want to punch them.

She added: “And so, the flip side of that, it’s been really good because he now gets that.” 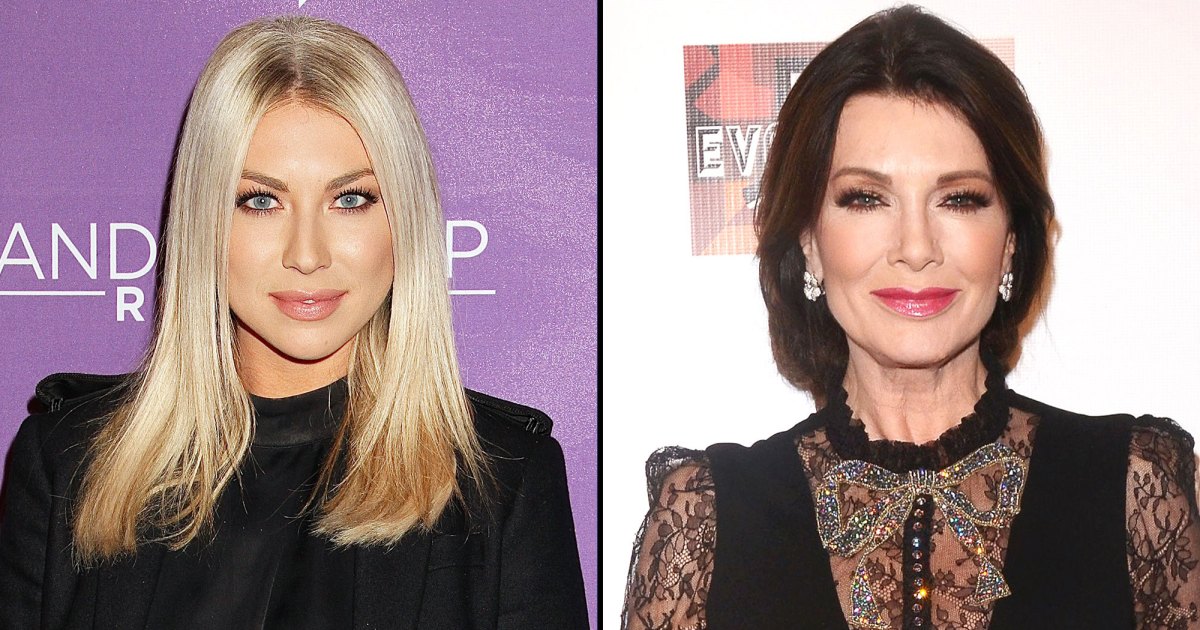 Not pointing fingers. Stassi Schroeder was one of four cast members fired from Vanderpump Rules for past racial remarks, but she isn’t […] 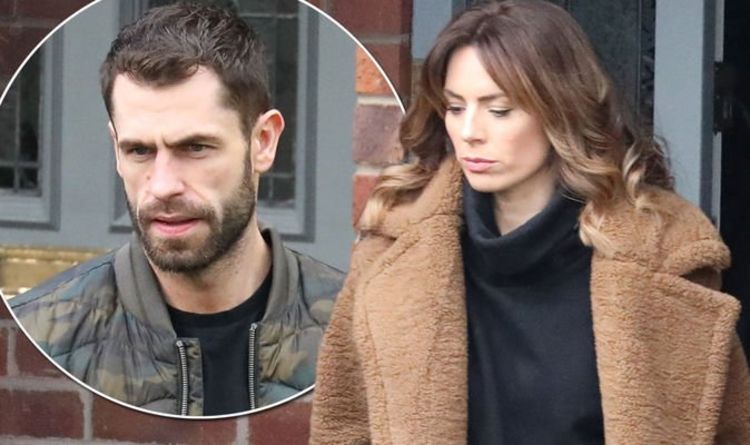 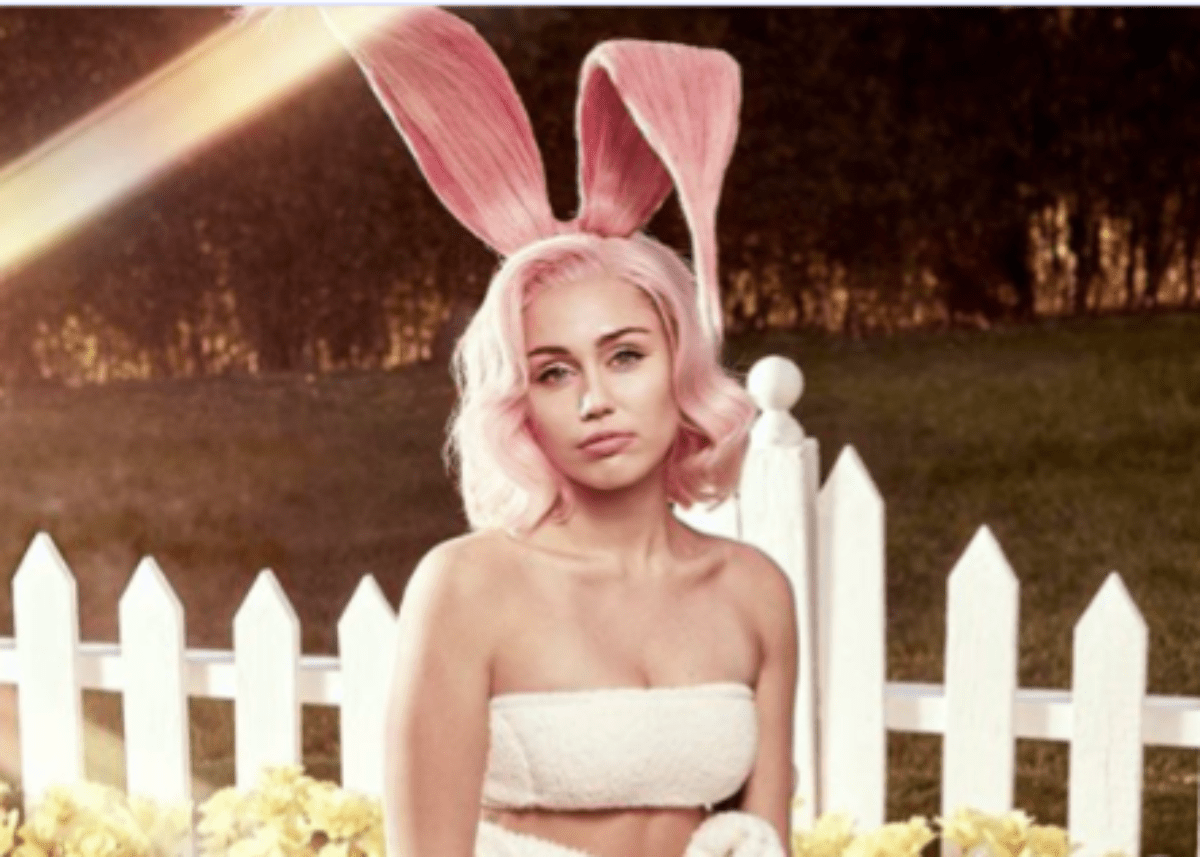 Miley Cyrus shared some racy photos from Easter and fans are freaking out. In one of the pics, Miley is sprawled across […] 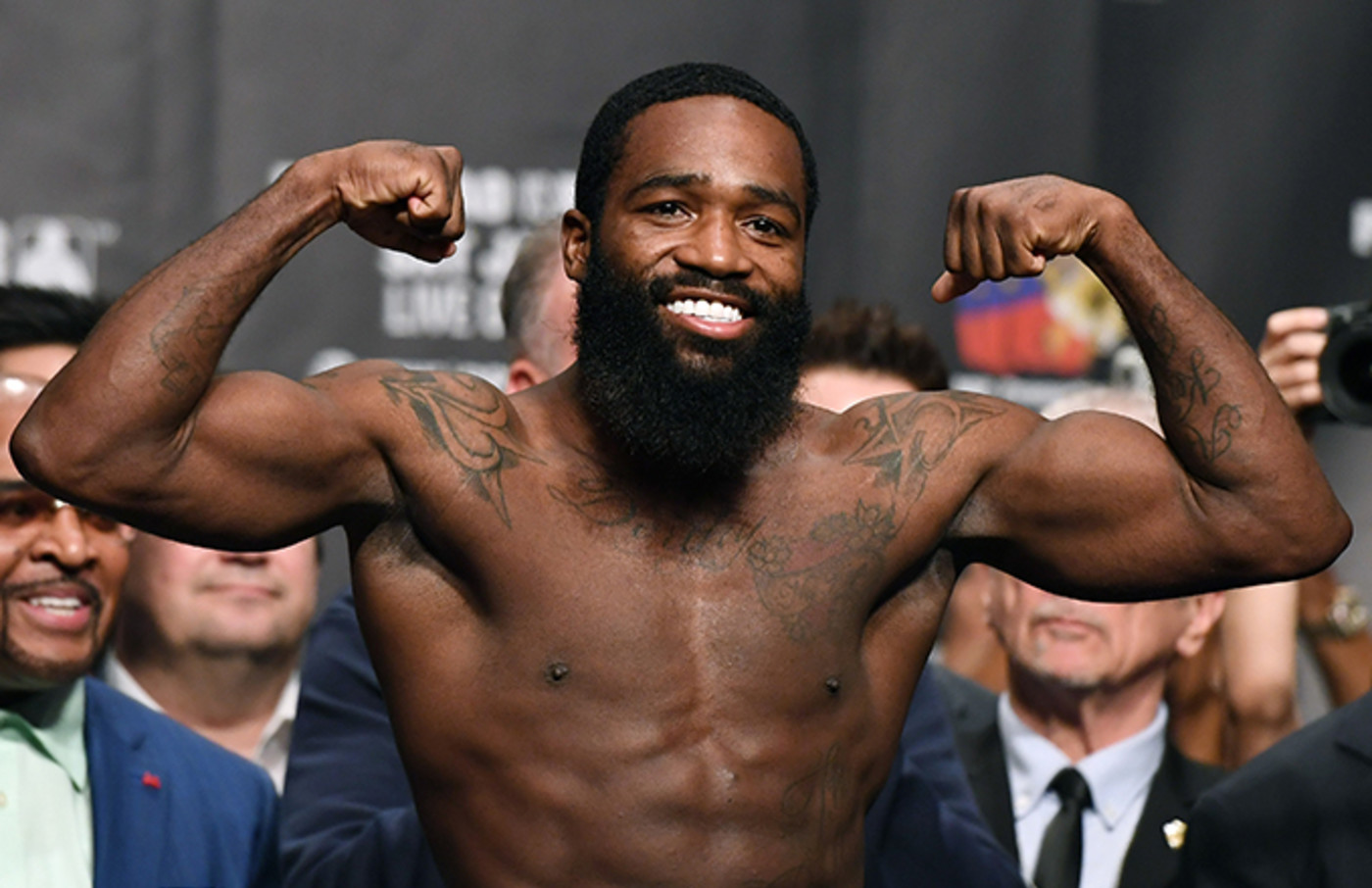 Adrien Broner‘s fans will not like this one. The Shade Room revealed some pretty unsettling news involving his arrest. Check out all […]