Eid al Adha 2020 will mark the first festival of this year that Muslims will be able to celebrate outside of lockdown restrictions. Earlier this year, Eid al Fitr celebrations were dampened when the end of Ramadan fell in the middle of the UK’s coronavirus lockdown.

Eid al Adha is the most important holiday for the Islamic community, and is a big cause for celebration and remembrance.

According to Muslim Aid, Eid al Adha has no direct relation to the Hajj Pilgrimage, it is but a day after the completion of Hajj and therefore has significance in time.

All Muslims are required by their faith to complete the pilgrimage of Hajj at least once in their lifetimes.

Saudi Arabia has said it will allow only about 1,000 pilgrims residing in the kingdom to perform the Hajj this year.

The name of the holiday Eid al Adha means ‘the celebration of the sacrifice’.

Eid al Adha refers to a tale of sacrifice mentioned in the Koran, in which God asked the Prophet Ibrahim in a dream to sacrifice his son, Ismail, as a test of his faith.

The Koran explains Ibrahim at first ignored the dream but later decided to go through with the plan to sacrifice his son, as a way of proving his faith in God.

Other followers of the faith believed Ibrahim had been possessed by the devil and tried to tell him not to kill his son.

As he was about to go through with the sacrifice, God replaced his son with a goat, which was sacrificed in his place.

The significance of this incident is now carried as a ritual of the religion and is celebrated every year, where Muslims continue the sacrifice and spend the day with feasting with their loved ones.

Those familiar with Christianity will notice parallels between this story and that of Abraham and his son Isaac found in the bible, called the ‘binding of Isaac’. 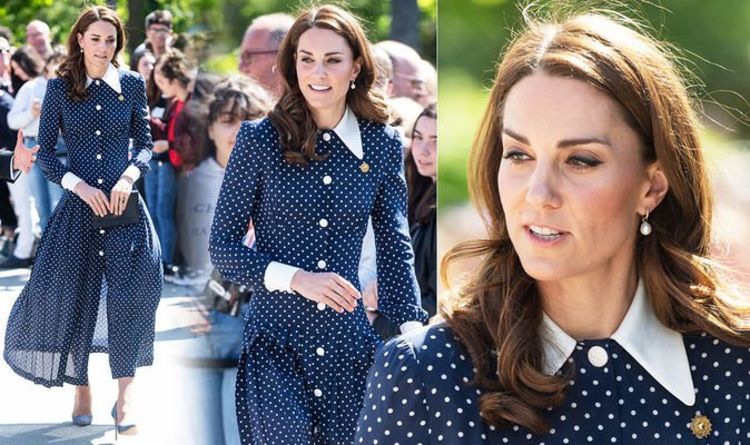 Kate Middleton visited the D-Day exhibition at Bletchley Park today. The exhibition marks the 75th anniversary of the D-Day landings. The gown […] 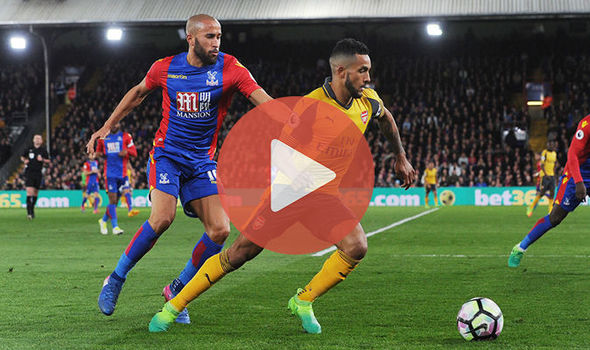 Arsenal could go level on points with Tottenham Hotspur this evening, but only if they beat an in-form Crystal Palace at Selhurst […] 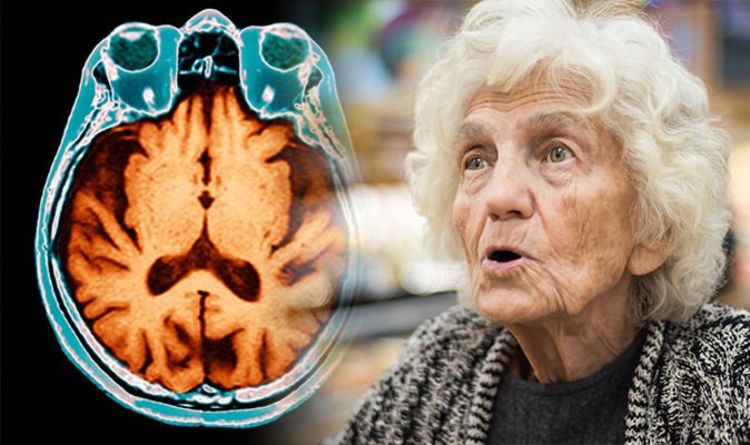 Dementia tends to affect people as they reach old age and symptoms of the condition can include memory loss, mental sharpness and […] 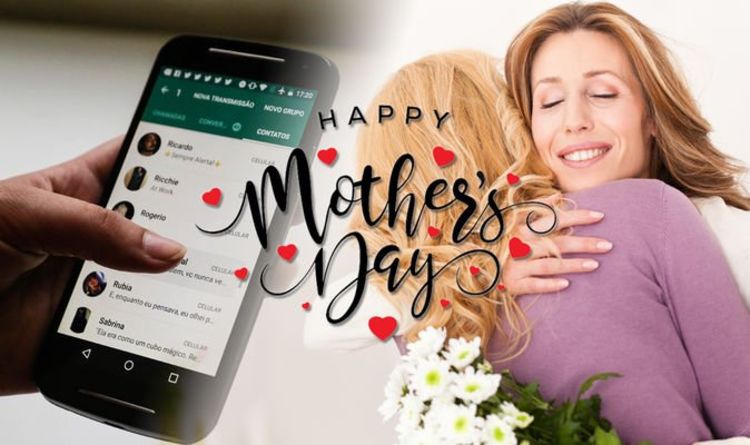 Mother’s Day celebrations in the UK land each year on March 31 and on May 12 across the pond in America. The […]