The fierce competition among world governments to probe the outer reaches of space is shaping up a “battle which no one can afford to lose,” according to one observer.

Andrew Chanin, CEO of ProcureAM, the issuer of Procure Space ETF (UFO), told Yahoo Finance this week that “We have many countries which are vying to be the leader of the new frontier, which is outer space.”

However, Chanin told “The First Trade” that governments are playing an essential role — and the stakes couldn’t be higher.

“No country can really afford to take the foot off the gas pedal, so right now we see a stiff competition between the US , China, Russia [and] even India,” he added.

Big commercial companies like SpaceX, Virgin Galactic and Blue Origin are pioneering many of the developments in the sector, which has been impacted by the coronavirus pandemic. A new report from Space Capital shows investments in space companies during the 2nd quarter were down 23%, from last year’s record quarter.

Still, the report noted that “momentum in the Space economy continues,” touting technological advancements that will ensure the sector’s “increasingly important role in the post-COVID world.”

Chanin’s comments came on the 51st anniversary of the Apollo 11 moon landing, and a time when space enthusiasm is high. Meanwhile, key countries are upping their efforts in a new space race.

On the space tourism front, Virgin Galactic (SPCE) recently named Michael Colglazier, who has been president of Disney (DIS) Parks International, to take the reins as CEO, in preparation for commercial voyages to the edge of space.

“It’s really about the experience. So you’re trying to make it so that this roughly a quarter of a million dollar ticket to go to outer space is something that is truly this amazing experience,” said Chanin.

Tesla’s most bullish analyst sets a Street-high price target of $2,322 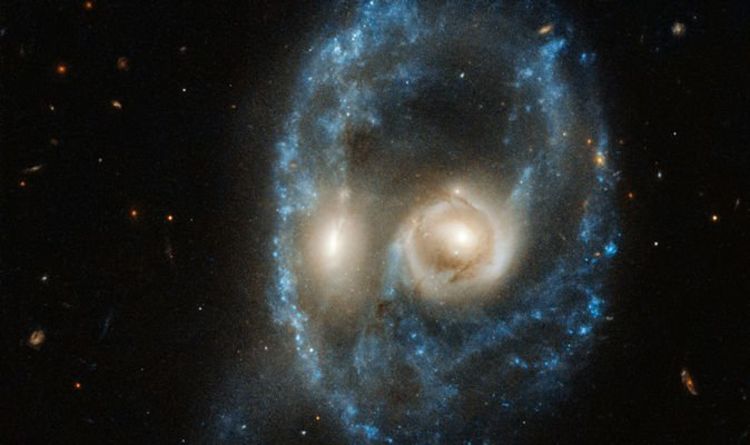 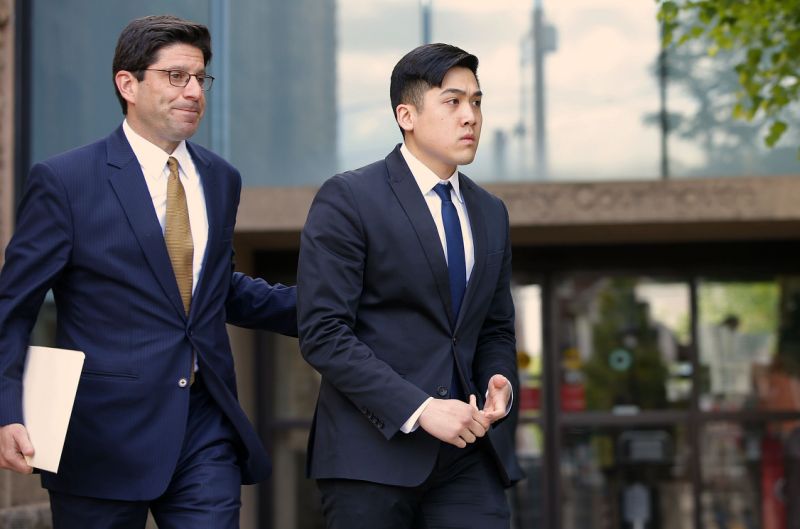 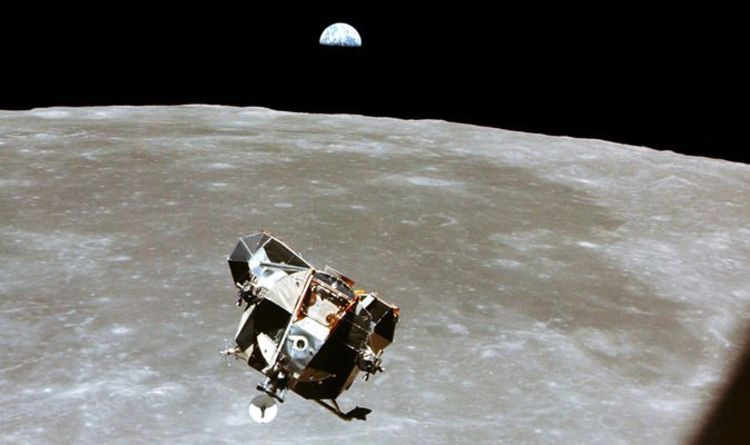 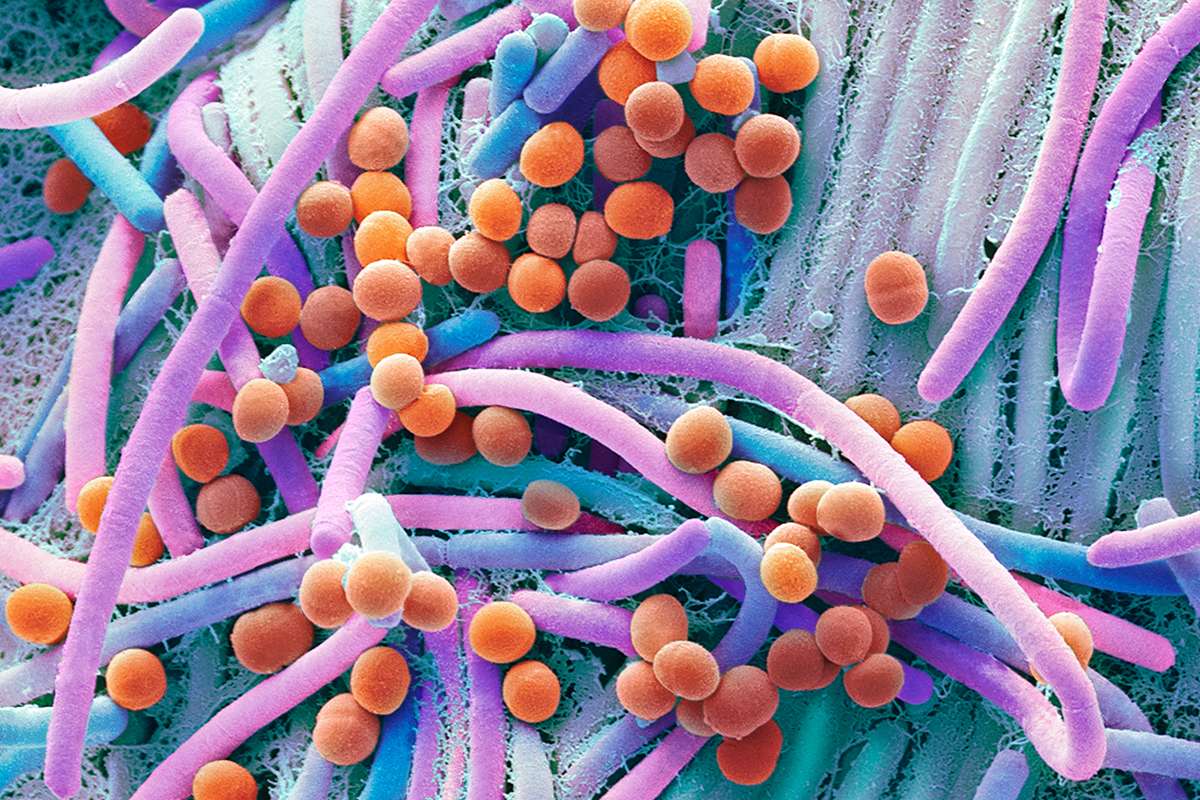