Chris Ford, the deputy director for strategic communications and campaigns of Bread for the World, on Saturday evening confirmed Yoho’s resignation to CNN. The Florida congressman resigned on Friday during a meeting with the organization board, according to a statement from Bread for the World.

“We believe that Rep. Ted Yoho’s recent actions and words as reported in the media are not reflective of the ethical standards expected of members of our Board of Directors,” the organization wrote in a statement.

“…[B]read sought his resignation as an action that reaffirms our commitment to coming alongside women and people of color, nationally and globally, as they continue to lead us to a more racially inclusive and equitable world.”

CNN has reached out to Yoho’s office for comment regarding his resignation from Bread for the World.

Yoho’s resignation comes after he was reportedly overheard calling Ocasio-Cortez a “f**king bitch.”

According to a reporter from The Hill, who overheard the initial remarks, Yoho came up to Ocasio-Cortez outside the House steps on Monday and sparked a conversation about her position on unemployment and crime in New York City. Yoho said she was “disgusting” and told her she is out of her mind, according to The Hill. Ocasio-Cortez said he was being rude, and Yoho said “f**king bitch” as he walked away.

On Wednesday, Yoho apologized on the House floor to Ocasio-Cortez for the “abrupt manner of the conversation” he had with her, but he denied using the vulgar term to describe her and said that he was “very cognizant”of his language because he was married and a father. The Republican also said it “is true that we disagree on policies and visions for America, but that does not mean we should be disrespectful.”

Yoho’s office told CNN in a statement Tuesday that he “made a brief comment to himself as he walked away summarizing what he believes her policies to be: bullsh*t.”

Ocasio-Cortez on Friday rejected Yoho’s claim that “no one was accosted, bullied or attacked” during their exchange this week, saying that Yoho and a Texas Republican lawmaker were both lying as she revealed new details about the viral incident.

“If he wants to continue to lie, that’s his business,” Ocasio-Cortez told CNN Friday.

In the interview, Ocasio-Cortez added more detail about Yoho’s broadside before he reportedly called her a “f*cking b*tch.” Ocasio-Cortez was walking up the east front steps of the Capitol to cast a vote Monday afternoon when both Yoho and Texas GOP Rep. Roger Williams approached her as they were walking down the steps.

Yoho erupted at her instantly and kept “escalating the situation,” she said.

“Do you really believe that people are shooting and killing each other because they’re hungry? You know, You’re unbelievable. You’re disgusting,” Yoho said, according to Ocasio-Cortez, saying the Florida conservative was wagging his finger at her.

Ocasio-Cortez then said she “tried to calm him down, but he wouldn’t.”

“And then I just told him he was being rude and he got even more angry, when I called him rude,” she said.

Yoho’s office didn’t respond to a request for comment from CNN. But speaking Friday night on Fox News, Yoho claimed he didn’t call Ocasio-Cortez “disgusting,” though a reporter had heard him say it. And he contended it was simply a policy dispute.

“I asked her, I said, ‘Hey, do you have a minute?’ She goes, ‘Yes.’ And we’ve never had a conversation before, and I wanted to ask her about this policy that she was telling people it was OK to shoplift if you’re hungry. And it went backwards from there.” 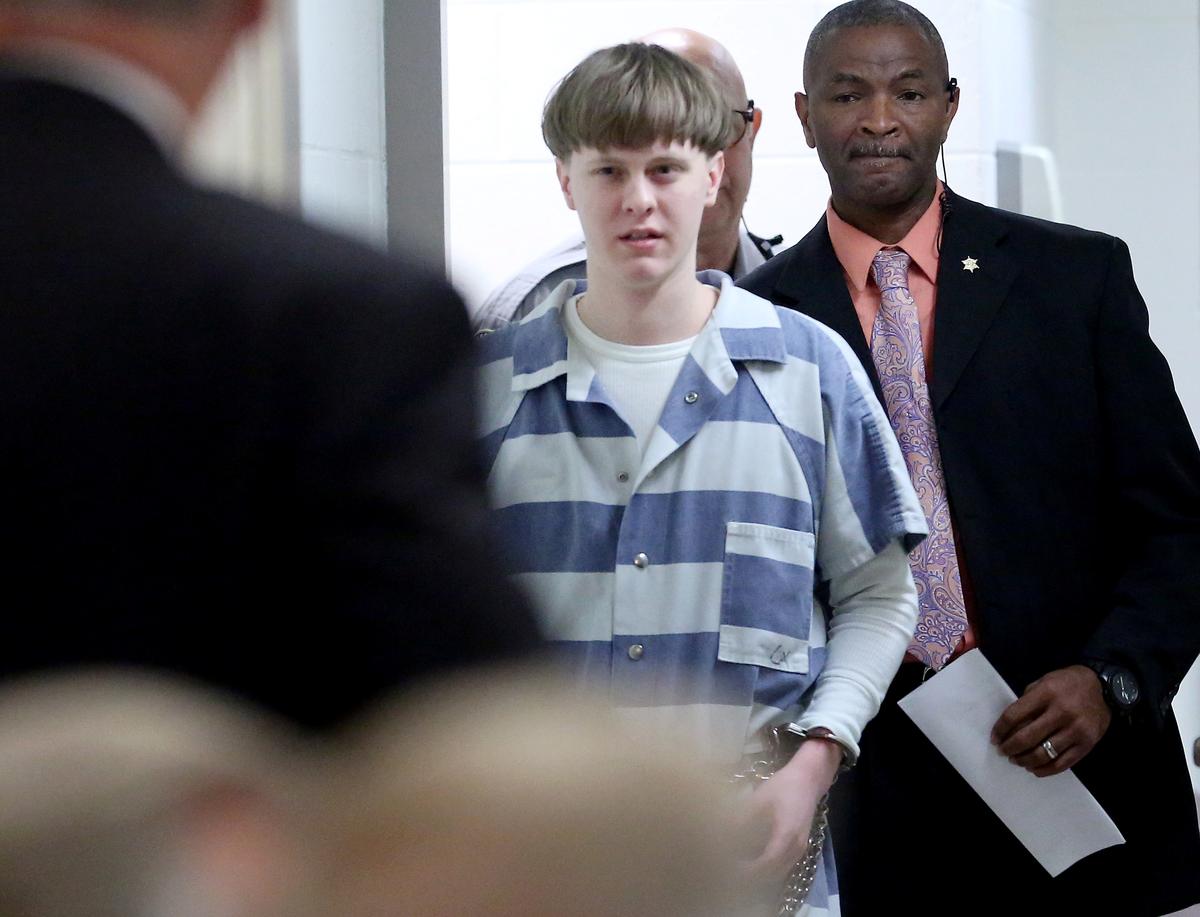 FILE PHOTO: Dylann Roof is escorted into the court room at the Charleston County Judicial Center to enter his guilty plea on […] 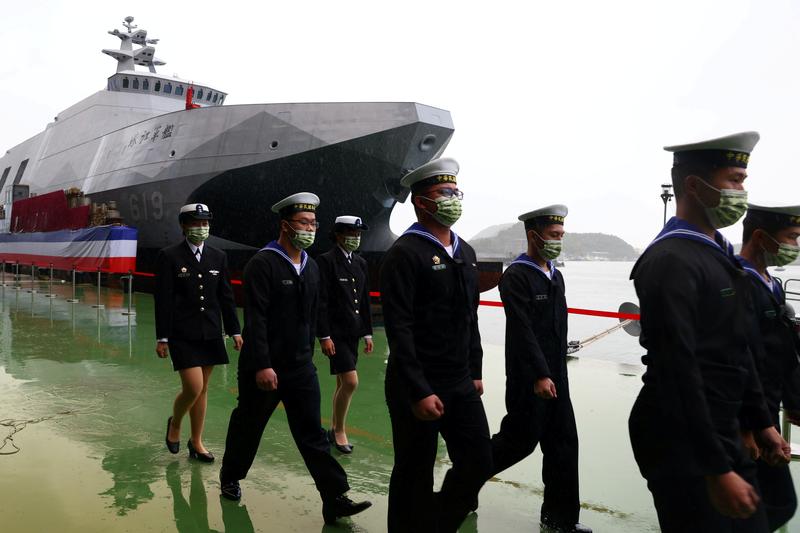 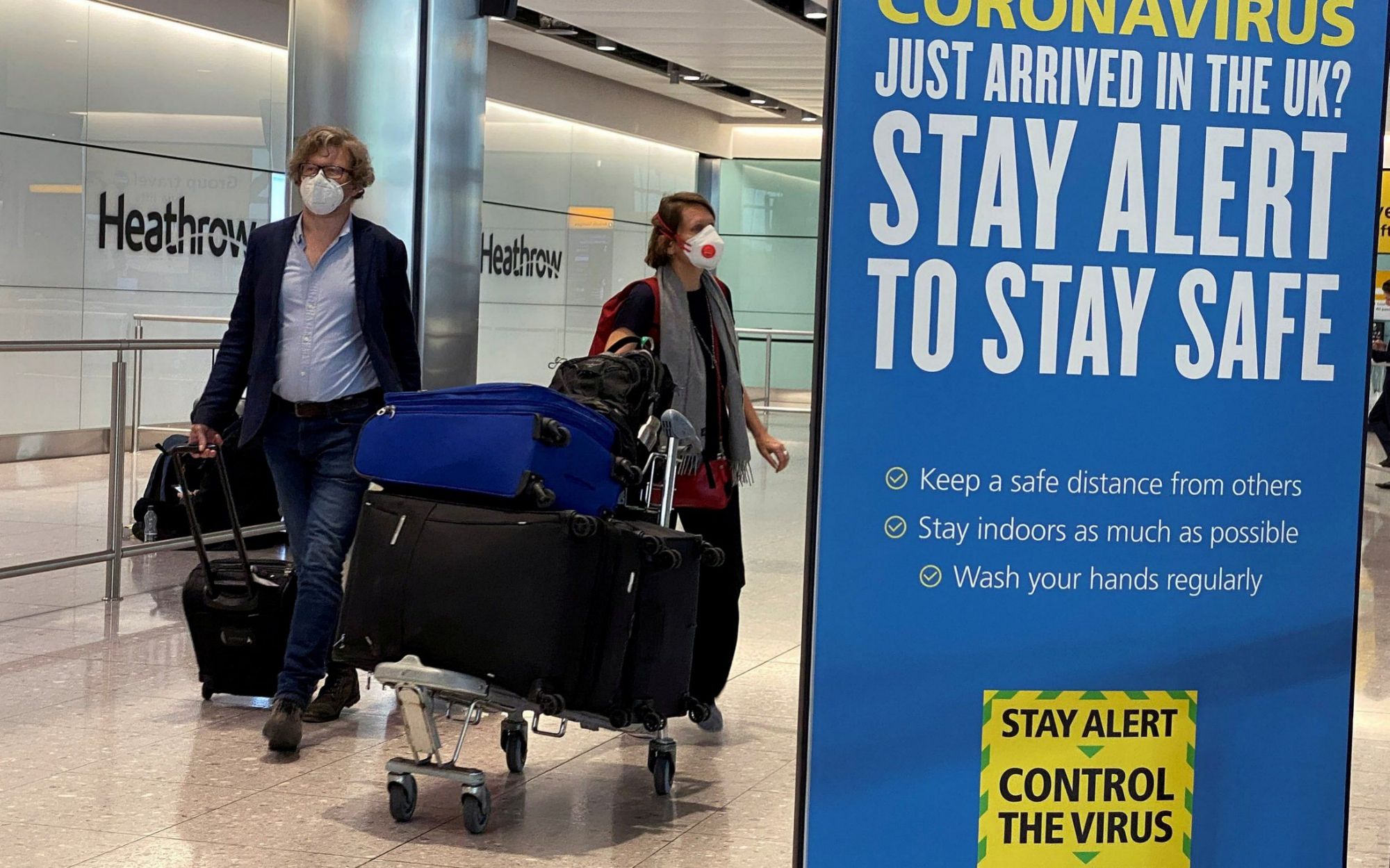 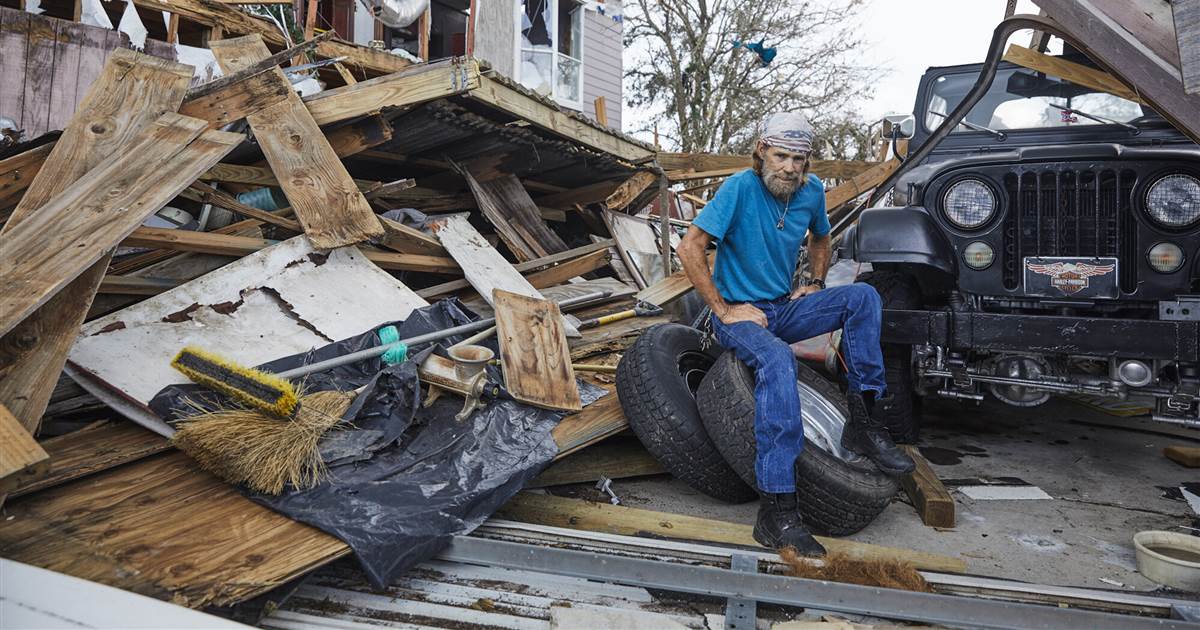 As Hurricane Sally heads for the Gulf Coast this week, Lake Charles, Louisiana, is still reeling from the damage Hurricane Laura wrought […]