Game show host Regis Philbin has died aged 88, his family confirmed. A statement said: “His family and friends are forever grateful for the time we got to spend with him, for his warmth, his legendary sense of humor, and his singular ability to make every day into something worth talking about. We thank his fans and admirers for their incredible support over his 60-year career and ask for privacy as we mourn his loss.”

Philbin was an American media personality, best known for hosting talk and game shows since the 1960s.

Philbin debuted and hosted Who Wants to Be a Millionaire, Million Dollar Password, and the first season of America’s Got Talent.

He holds the Guinness World Record for the most hours on US television, with his Twitter bio saying: “17,000 hours on TV and counting, just try and stop me!”

And he’s also been awarded the Disney Legends award, for his contributions in television, has a star on the Hollywood Walk of Fame, and was inducted into both the National Association of Broadcasters Hall of Fame and the Television Hall of Fame.

In 2011, Philbin received a key to the City of New York from the then-mayor Michael Bloomberg to honor his 28 years in New York media.

Along with being a popular face on game shows, Philbin was also an actor – starring in several roles over the years, including the voice of a minor female character in Shrek the Third, Mabel the sister of the Ugly Stepsister.

Fox News meteorologist Janice Dean posted: “He was one of a kind, and a really nice man. Rest In Peace, Regis Philbin. Thinking of his family, his wife Joy and his tv wife too.”

Youtube Troydan wrote: “Man… I remember seeing that face on Tv everywhere as a kid. What a legend. RIP Regis Philbin.”

A fan wrote: “So sad. I loved Regis. Sending prayers and love to his family.”

Another said: “Damn Regis Philbin was a GREAT guy, super nice and funny as hell. So sorry to see him go. RIP Regis Philbin.”

How did Regis Philbin die?

Regis Philbin died on Saturday morning after suffering a heart attack at his home in Manhattan, New York, a source told TMZ.

However this has not been confirmed as yet. Express.co.uk has contacted a representative for Regis Philbin for comment.

Regis was known to have a history of heart disease, having an angioplasty in the 1990s and a triple bypass in 2007.

In 2009, Philbin had hip-replacement surgery – and returned to work after just over a month.

Then a year later in May 2010, he had a blood clot removed from his calf – returning to work the next day.

Since his surgeries, he took a keen interest in staying healthy and living his best life after his retirement.

He told Closer Magazine in 2018: “Staying healthy allows me the freedom to travel between my home in New York and California, where my wife Joy Philbin and I travel frequently to spend time with our two daughters.

“I also continue to play tennis, and I follow the stock market to keep my mind sharp. I am overall more conscientious of my health because of my past experiences with heart disease.

“Before my first surgery, I wasn’t very disciplined when it came to my diet, but that all changed when I had my first heart scare and my doctor discovered my high cholesterol.

“I knew I had to make some pretty major lifestyle changes right away, including giving up the cheeseburgers and oatmeal raisin cookies that I loved so much.

“Today, I stick to a heart-healthy diet — mostly chicken and vegetables for weekly dinners.” 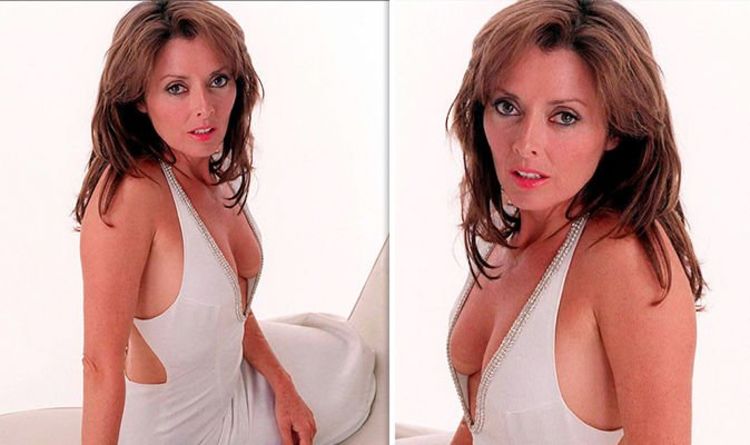 Carol Vorderman, 58, opted for a low-cut white dress which clung on to her sensational physique and almost bared more than she […] 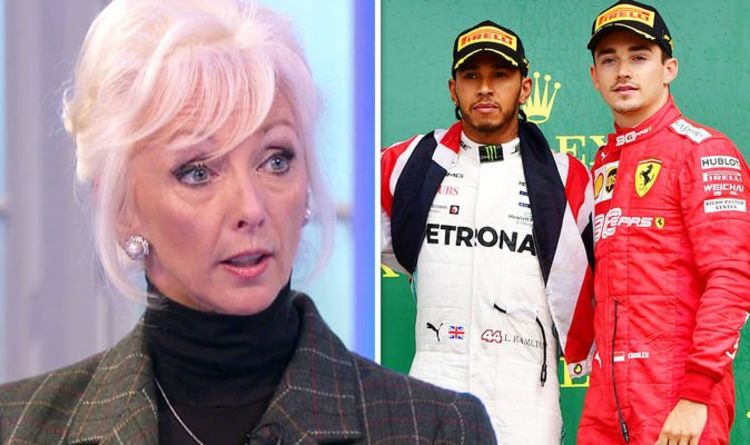 Debbie McGee, 60, addressed the British Grand Prix 2019 on her BBC Radio Berkshire show and shared a surprising insight into the […]