Launch day is almost here. NASA’s Perseverance rover is all packed away and ready to head for Mars on Thursday, July 30.  NASA will livestream the event as the car-size rover takes off from Cape Canaveral Air Force Station in Florida on a United Launch Alliance (ULA) Atlas V rocket. Prelaunch coverage starts at 4 a.m. PT and the two-hour window opens at 4:50 a.m.

NASA announced on July 22 that the mission had passed its flight readiness review, which includes a preparedeness assessment of the spacecraft, rocket, procedures and personnel. “Mars is a tough customer, and we don’t take anything for granted,” said the Perseverance mission’s deputy project manager, Matt Wallace.

The launch will depend on weather and technical factors. It was previously delayed from earlier in the month because of technical issues.

It’s been almost nine years since NASA sent off its previous rover, Curiosity, to Mars. Perseverance is the most advanced robot NASA has sent to the surface of Mars. Once it sets down in the Jezero Crater — an area with a history of water — the rover will kick off a mission to seek out signs of ancient microbial life.

The rover isn’t going alone. It also carries an experimental helicopter named Ingenuity under its belly.

NASA Perseverance rover ready to explore the wilds of Mars

NASA’s mission is one of several launching to Mars within a limited window of opportunity this year when the red planet is in a favorable position relative to Earth. Missing that window means waiting until 2022 for the next chance. Perseverance could potentially launch as late as mid-August if necessary.

The United Arab Emirates successfully sent off its Hope probe on July 19, and China launched its own orbiter and rover on July 22. All three missions are scheduled to reach Mars in February 2021. 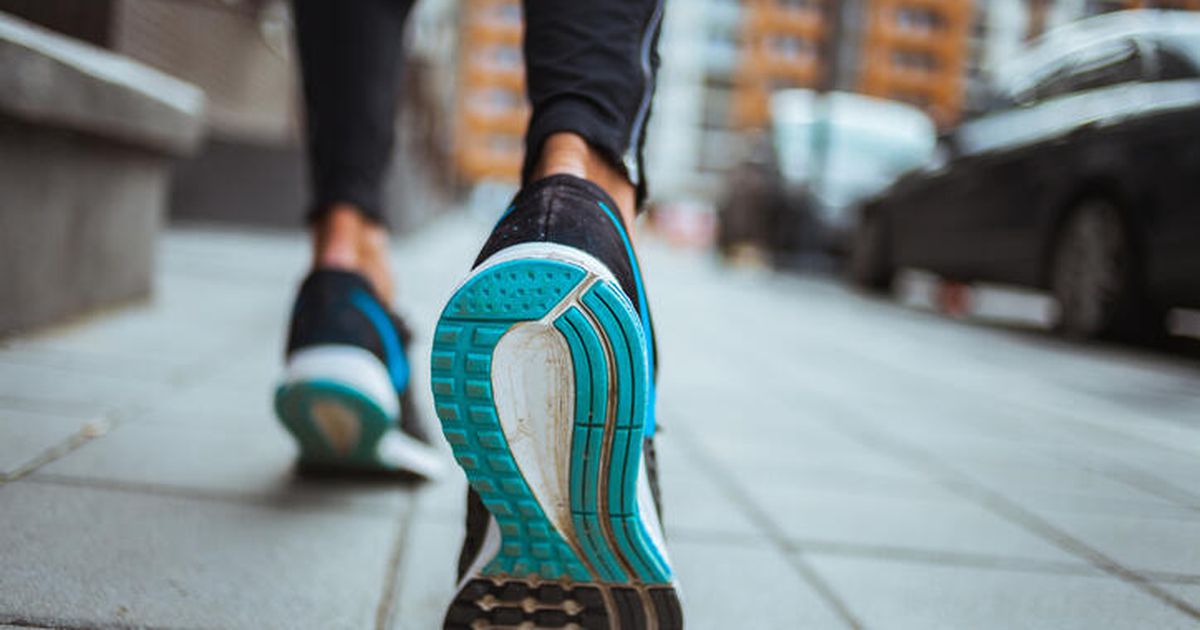 A few simple changes can help make your walk even more effective. Getty Images If you’re working out at home and avoiding […] 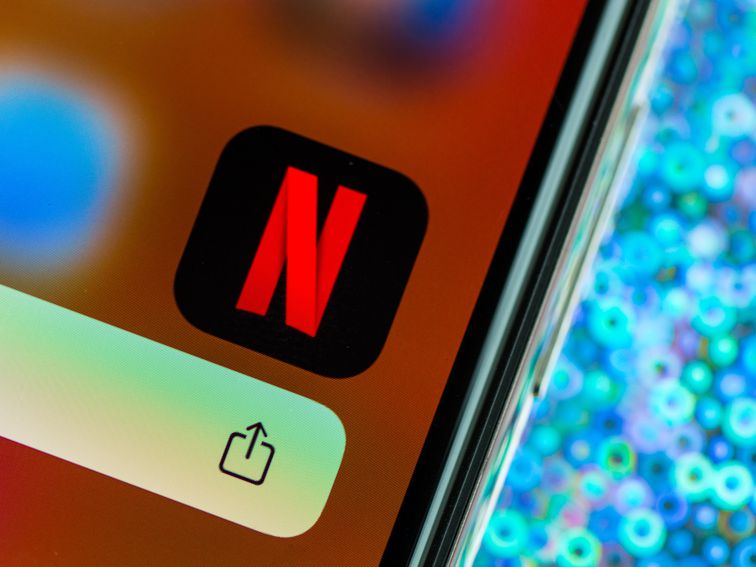 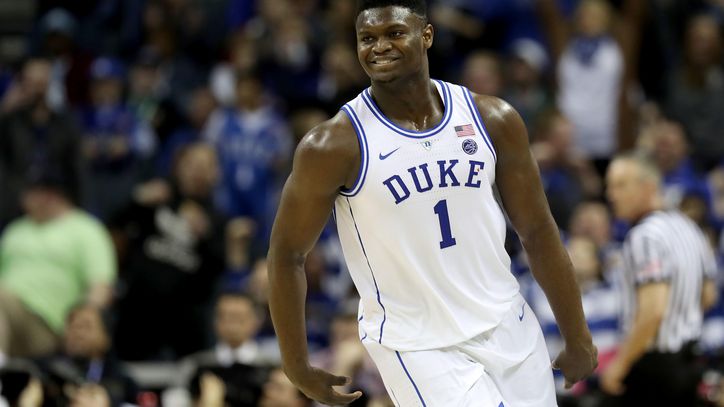 CHARLOTTE, NORTH CAROLINA – MARCH 16: Zion Williamson #1 of the Duke Blue Devils reacts against the Florida State Seminoles during the […] 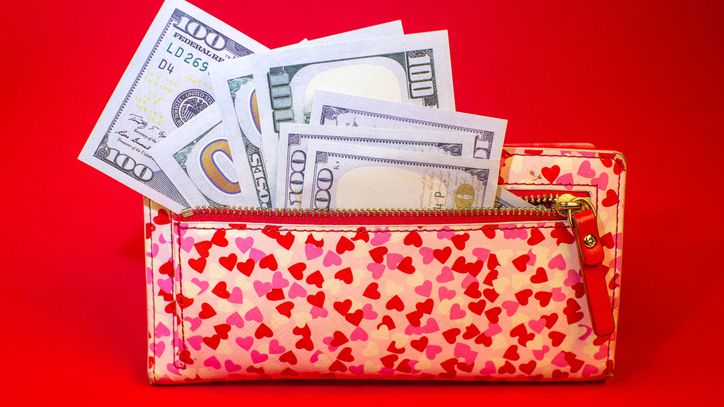 If you absolutely must do flowers, at least get a good deal on them. The Bouqs You can express your affection without […]