La Caridad 78, an Upper West Side anchor on the corner of 78th Street and Broadway for 52 years, has closed. It was one of the city’s best-known purveyors of Chino Latino food, a particular combination of Chinese-American and Cuban fare.

The restaurant and others like it juxtaposed dishes from both cuisines; sometimes they met up in a single dish, like fried rice with plantains or Chinese pepper steak with Cuban black beans. And these restaurants were known for generous, inexpensive portions. The Cuban side of the menu was fairly classic, and the Chinese-American items were dominated by lo mein and chop suey.

“It was one of the pioneers,” said Ricardo Cardone, a Salvadoran chef who has worked at a number of Latino restaurants, including La Nueva España in the Inwood section of Manhattan. “The closing is unfortunate. It was important for the Latino community, for Cubans, Dominicans, Puerto Ricans.”

When Rafael Lee — a Chinese immigrant who came to the United States from Cuba after Fidel Castro took power — opened La Caridad 78 in 1968, it was one of many places in the neighborhood that tried to replicate the food of Havana’s Chinatown.

In 1997, Ruth Reichl, who was The New York Times restaurant critic and lived near the restaurant, wrote that the Cuban dishes on La Caridad’s menu, like ropa vieja and rice and beans, were standouts, and she praised the “always” ripe avocados.

“One of the things I miss most up here has been La Caridad,” Ms. Reichl said Friday from her home in the Hudson Valley. Her son, Nick Singer, frequented the restaurant as a child and continued as an adult. “La Caridad closing feels momentous,” he said.

The closing was reported Thursday by the West Side Rag, a neighborhood publication. Signs in the window said the space was for lease by the building owner, but the restaurant owners could not be reached Friday for comment. (In May, a former employee filed a complaint against the restaurant’s owners in United States District Court, saying they had required him and others to work overtime, without proper wages.)

Though there are other Chino Latino restaurants nearby — like Flor de Mayo, which also serves Peruvian fare — La Caridad seemed to have been the best representative.

“I would go there when I had a hangover,” Mr. Cardone said. “The sancocho soup brought me back to life.”

Bill Telepan, the executive chef of Oceana, in Midtown, once lived around the corner. “I would go for a fill of chicken or fried beef, rice and beans or the fried rice,” he said.

Burt Wolf, a writer and producer of television travel programs on PBS, also used to live in the neighborhood. He said La Caridad was part of his regular diet for many years, starting when he was researching a show about Chinese emigration to the United States. “Sad to see it go,” he said.

There remain many Cuban-Chinese restaurants in New York, including Calle Dao, with locations in Chelsea and near Bryant Park. Many are in the Bronx and Upper Manhattan, with a handful in Brooklyn and Queens. But none have a following like La Caridad. 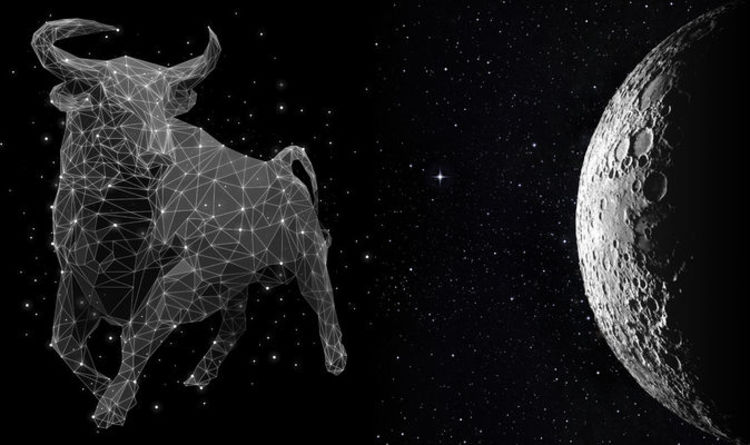 Thursday arrives with a beautiful aspect between the Sun and Uranus. This is a major sextile aspect, meaning the cosmic energy is […] 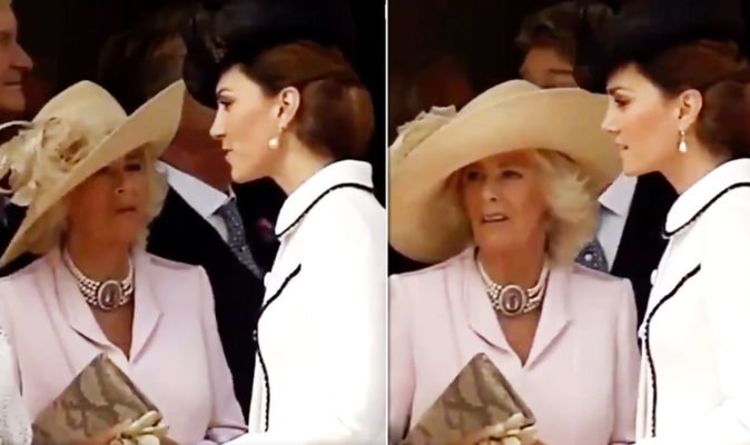 Kate Middleton is the Duchess of Cambridge, wife of the second-in-line to the British Throne. As such she takes an important role […] 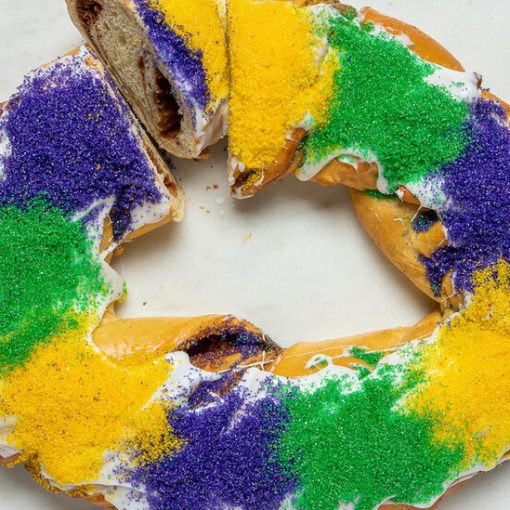 For the first time, Brennan’s, one of the best-known restaurants in New Orleans, will sell its traditional ring-shaped purple, green and gold-frosted […] 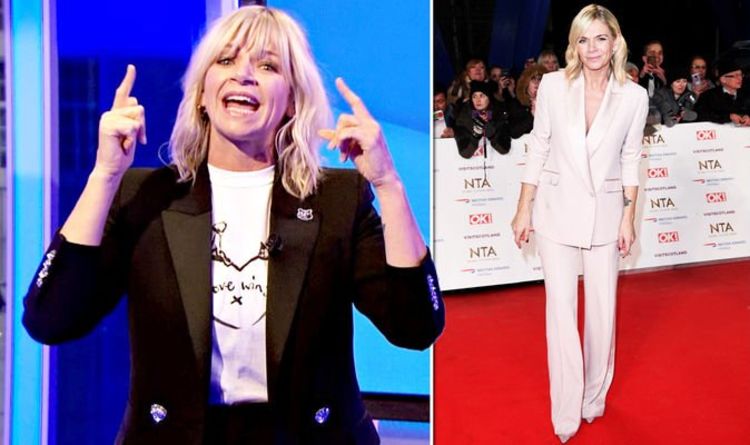