Monday was set to be a historic day. Mark Zuckerberg, Jeff Bezos, Tim Cook and Sundar Pichai — the CEOs of Facebook, Amazon, Apple and Google-owned Alphabet — were scheduled to sit before the House Judiciary Subcommittee on Antitrust. However, the hearing is likely to be postponed, according to a source familiar with the matter.

A scheduling conflict is to blame. The late John Lewis, a Democratic representative and civil rights leader who died last week of pancreatic cancer, will lie in state in the Capitol Rotunda on Monday, it was announced on Thursday.

The meeting of tech giants was scheduled to take place at noon. A new date for the hearing has not yet been confirmed, the source said. Facebook, Google, Apple and Amazon did not respond to requests for comment. Axios earlier reported the news.

Months in the making, the antitrust hearing aims to have four of the most powerful CEOs in tech defend accusations of monopolistic behaviors. All four tech giants have faced scrutiny over the past year from lawmakers and regulators, who not too long ago looked at Silicon Valley in a far more positive light. Now officials are raising concerns about these companies’ growing dominance in the market, which could be squashing competition.

“There’s such a dominant power that exists with these companies that really even as a company of our size you feel like you have no choice,” Spence said.

The process of getting all four CEOs in front of the committee was not without drama. Representative David Cicilline, who’s heading the House subcommittee, in May threatened to subpoena Bezos to appear at the antitrust hearing after sending an open letter to Bezos calling for his testimony. Bezos agreed to appear in June. 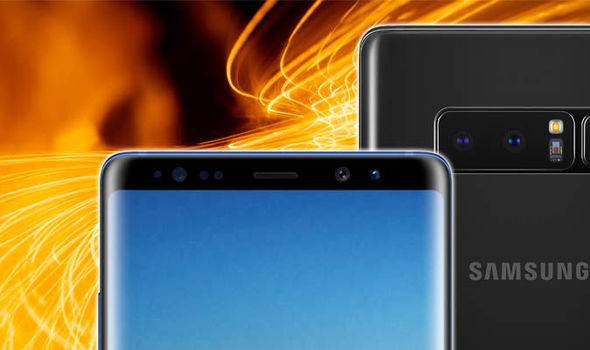 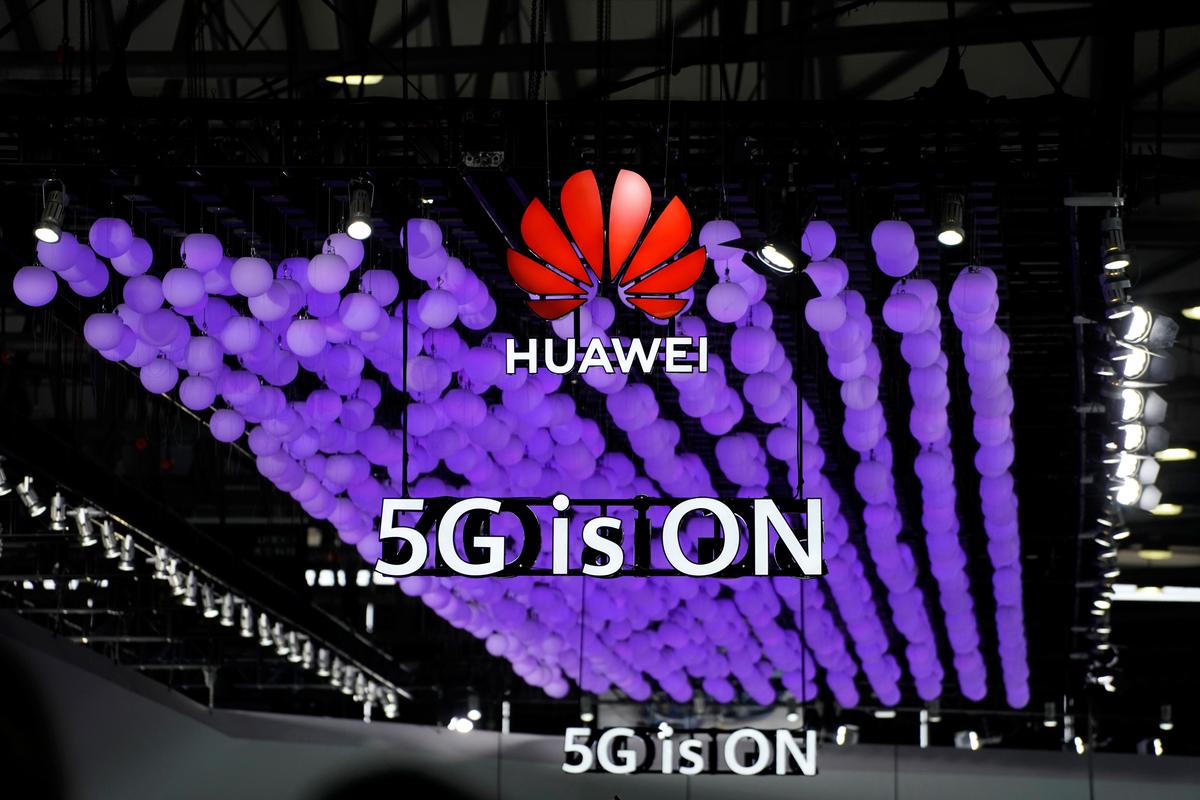 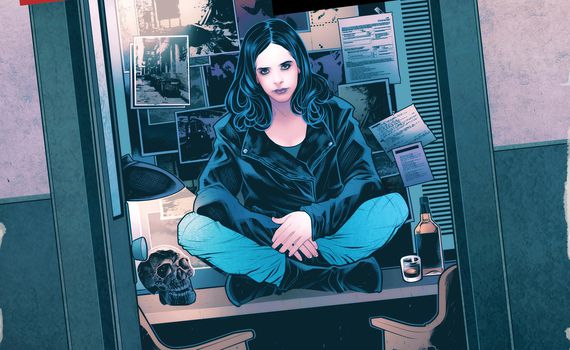 Netflix commissioned some awesome Jessica Jones art. This one is by Elizabeth Torque. Netflix Welcome back to your guide to finding out […] 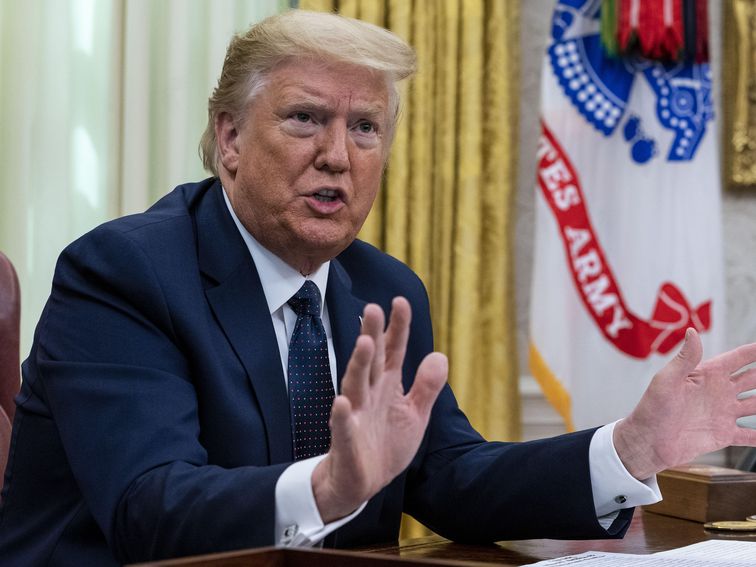