(Reuters) – The U.S. Supreme Court on Friday declined to lift a 50-person limit on religious services adopted by Nevada’s Democratic governor in response to the coronavirus pandemic.

By a 5-4 vote, the justices denied a request by Calvary Chapel Dayton Valley in rural Nevada for an interim order that would have allowed it to host services for about 90 congregants.

The majority did not explain its reasoning.

Justice Samuel Alito wrote in a dissent that Nevada was discriminating against religious groups in favor of casinos, which under Governor Steve Sisolak’s reopening plans do not face the same 50-person limit on indoor gatherings.

“That Nevada would discriminate in favor of the powerful gaming industry and its employees may not come as a surprise, but this Court’s willingness to allow such discrimination is disappointing,” Alito wrote, adding that Sisolak’s plans allow thousands of people to gather in casinos.

The church said in court filings that it had adopted social distancing protocols and had planned to limit attendance to less than 50% of its building’s capacity.

Nevada’s lawyers had defended the limit on in-person religious services, saying churches were being treated no differently than museums, zoos, and some schools.

In May, the high court rejected challenges to similar coronavirus-related curbs on religious services in California and Illinois. 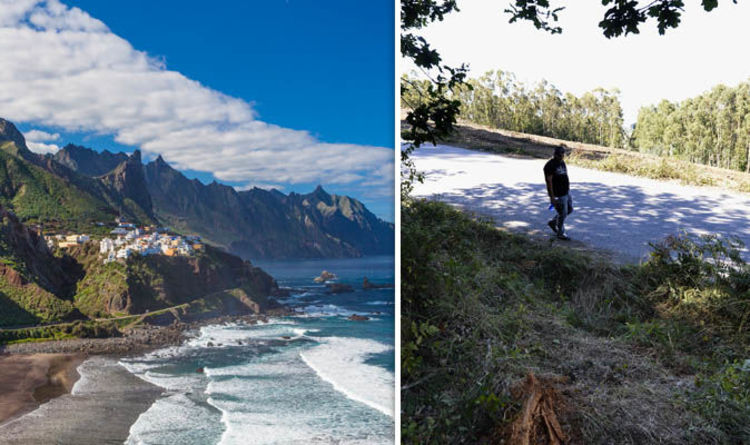 THORNTON, Colo. — A dinosaur fossil has been discovered in Colorado by construction workers. The bones and skull of a triceratops were […] Vladimir Putin’s barbaric invasion of Ukraine has suffered another devastating blow after his force’s death toll rose to 19,500 according to Kyiv […]