Paris Saint-Germain have won the Coupe de France after Neymar scored the only goal to defeat Saint-Étienne in the final – but their triumph in front of 5,000 fans was overshadowed by Kylian Mbappé’s ankle injury.

The 21-year-old was injured by a dangerous tackle from the St-Étienne captain, Loïc Perrin, in the 26th minute. The lunge led to angry protests and tussles between both sets of players, with Mbappé leaving the field in tears as he was replaced by Pablo Sarabia.

Perrin was sent off after a VAR review, with Mbappé later returning to the touchline on crutches and wearing a protective sleeve on his right ankle. The forward stayed on the field at the Stade de France for the trophy presentation, and was overheard talking to the French president, Emmanuel Macron.

“It went crack,” Mbappé said during the trophy presentation, before adding that he “didn’t think” he had broken any bones. Mbappé will have a scan later on Friday with the PSG coach, Thomas Tuchel, admitting he is “worried” by the injury and attacking St-Étienne’s physical approach in his post-game interview.

“It was complicated with all the fouls to Thilo Kehrer, Neymar and Mbappé,” Tuchel said. “In the last three matches against St-Étienne they get a red card in the first 30 minutes. I don’t know what is being said in their dressing room. It is horrible, I can’t understand it.”

Kylian Mbappé on crutches at the end of the match. Photograph: Franck Fife/AFP/Getty Images

Claude Puel’s underdogs hit the post in the fifth minute through Denis Bouanga, but fell behind nine minutes later when Neymar’s shot crashed in off the underside of the bar. Puel may have feared a thrashing when Perrin was sent off but Les Verts, who finished 17th in Ligue 1, continued to pose a threat.

PSG struggled to find any attacking fluency in the first competitive game in France since the coronavirus pandemic took hold in March. Neymar’s goal proved enough to add one cup to their title, which was awarded on a points-per-game basis. They face Lyon in the last-ever League Cup final next Friday, aiming to complete a domestic Treble.

Tuchel’s immediate concern will be the fitness of Mbappé, with the Champions League quarter-final against Atalanta coming up in Portugal on 12 August. The Italian side have been in free-scoring form since Serie A returned and even threatened a late surge towards the title – but those slim hopes were ended by a 1-1 draw at Milan on Friday.

Hakan Calhanoglu’s superb dipping free-kick put the hosts in front after 14 minutes at the San Siro, before Duván Zapata slotted home his 18th league goal of the season in the 34th minute. Neither side could find a winner, leaving Atalanta five points behind leaders Juventus with just two games left to play. 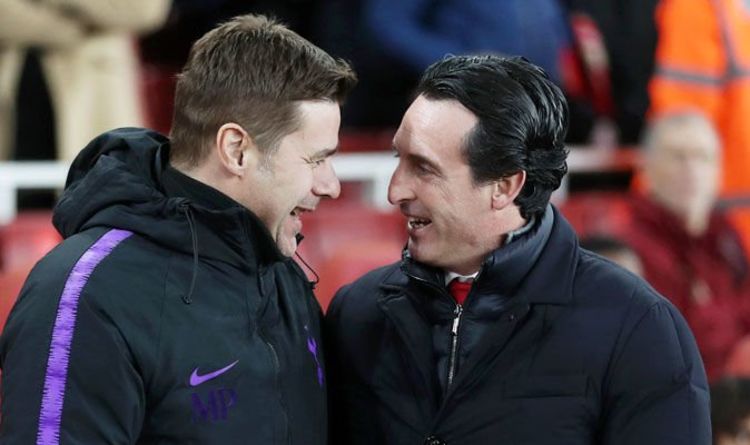 Tottenham booked their place in the semi-finals of the competition after a 2-0 victory away at Arsenal on Wednesday. A first-half strike […]

Khololwam Montsi has always been a dreamer. Before he had ever entered a tennis tournament, he was imagining himself winning Wimbledon. In […] 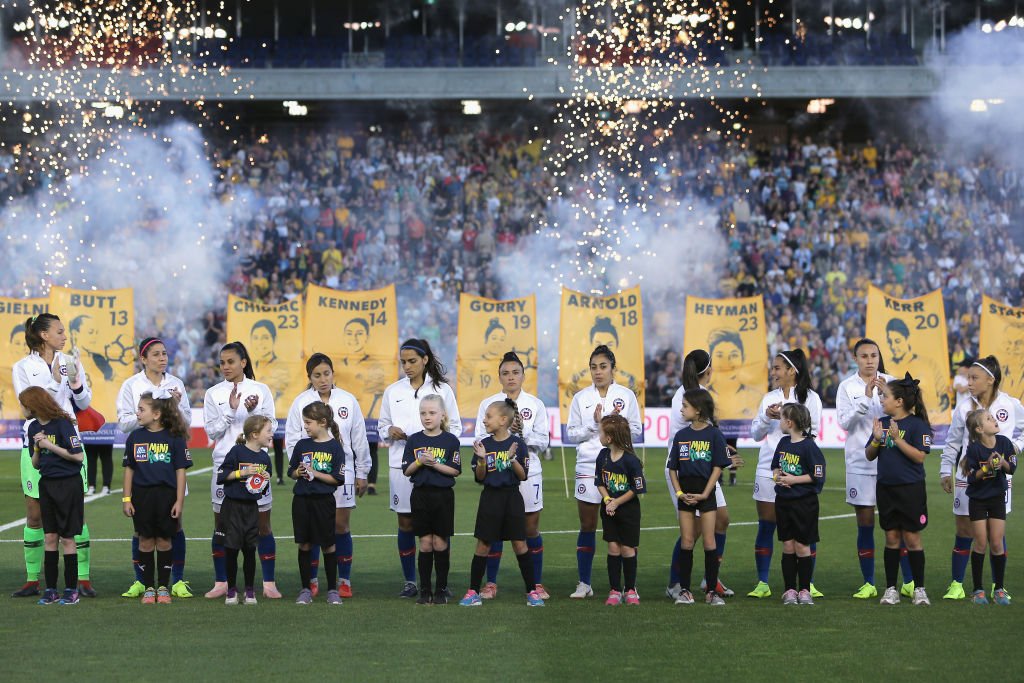 Foord grabs her second of the night to cap an outstanding second-half display. IT’s a shocker from Endler though, the Chilean keeper […]