All scheduled “Star Wars” and “Avatar” films between 2021 and 2027 are being pushed back one year, the company announced Thursday. That means there will be no “Avatar 2” next year and no new Star Wars film in 2022.

Disney (DIS) also announced that “Mulan,” which was set for an August 21 release date, has been taken off the calendar. The company did not give a new release date for the film, which has been repeatedly delayed since March because of the pandemic.

“Over the last few months, it’s become clear that nothing can be set in stone when it comes to how we release films during this global health crisis, and today that means pausing our release plans for ‘Mulan’ as we assess how we can most effectively bring this film to audiences around the world,” a Walt Disney Studios spokesperson said in a statement.

Taking “Mulan” off its release schedule is a huge blow to movie theaters, which are attempting to reopen.

Prior to Disney’s announcement Thursday, AMC Theatres, the world’s biggest movie-theater chain, said it was postponing the reopening of its US theaters to “mid-to-late August.”

The company said that the “new timing reflects currently expected release dates for much anticipated blockbusters like Warner Bros.’ ‘Tenet’ and Disney’s ‘Mulan,’ as well as release dates for several other new movies.”

However, with no date set for “Tenet” and Disney pulling “Mulan” from the release schedule, the theaters are arguably left with no significant blockbuster to entice audiences until Paramount’s “A Quiet Place Part II” on September 4.

It’s also no small feat for Disney to move its “Star Wars” and “Avatar” films since the brands represent two of the biggest blockbuster franchises in Hollywood history.

“Avatar” director James Cameron posted on Twitter about the delay.

“Prior to the COVID-19, everything was on track to bring you the first sequel in December of 2021. Unfortunately, due to the impact that the pandemic has had on our schedule it is no longer possible for us to make that date,” Cameron said. “There is no one more disappointed about this delay than me.” 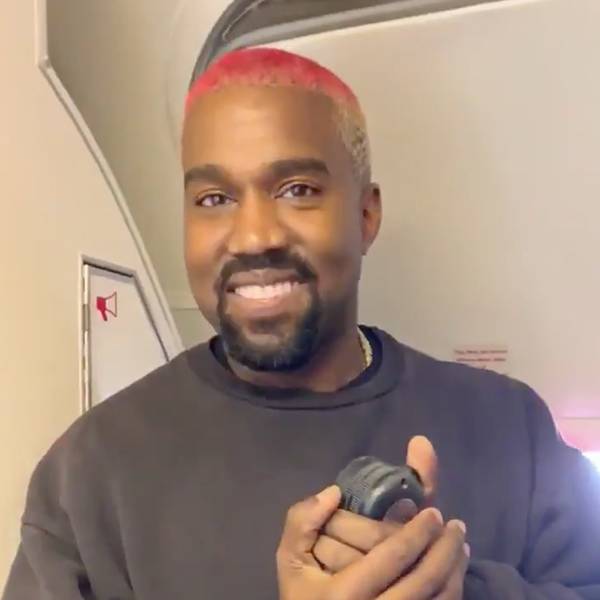 Kanye West will make it to Coachella 2019 after all, and this time, he’s making it spiritual. In January, there were multiple […] 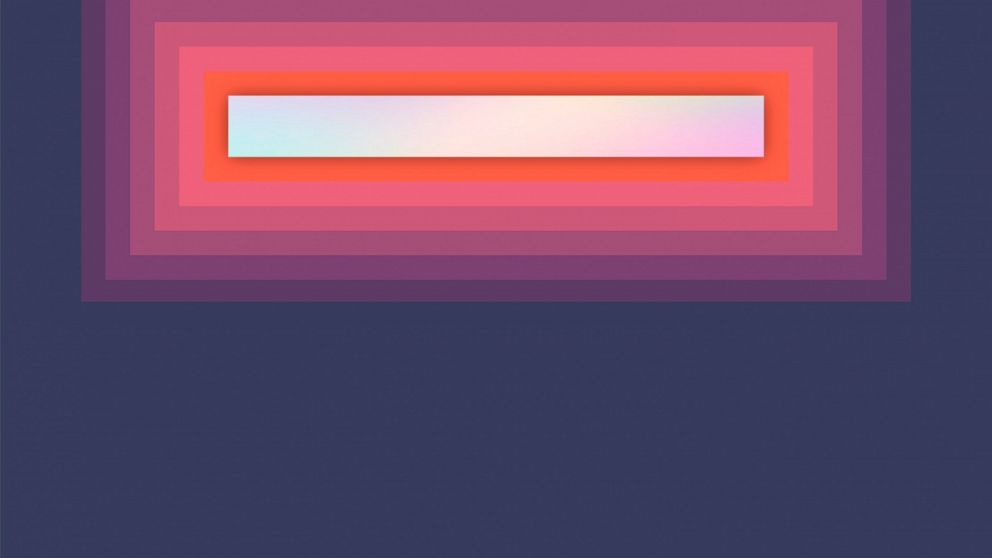 With the massive success of BTS, BLACKPINK, SuperM, BIGBANG and Girls’ Generation, K-pop groups are popping up left and right, and the […] 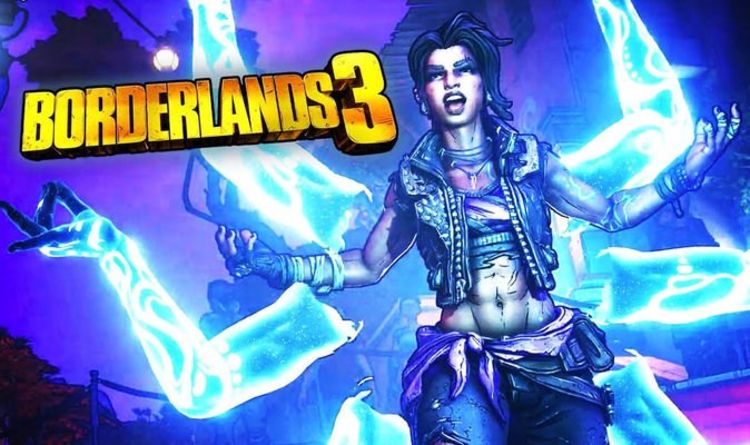 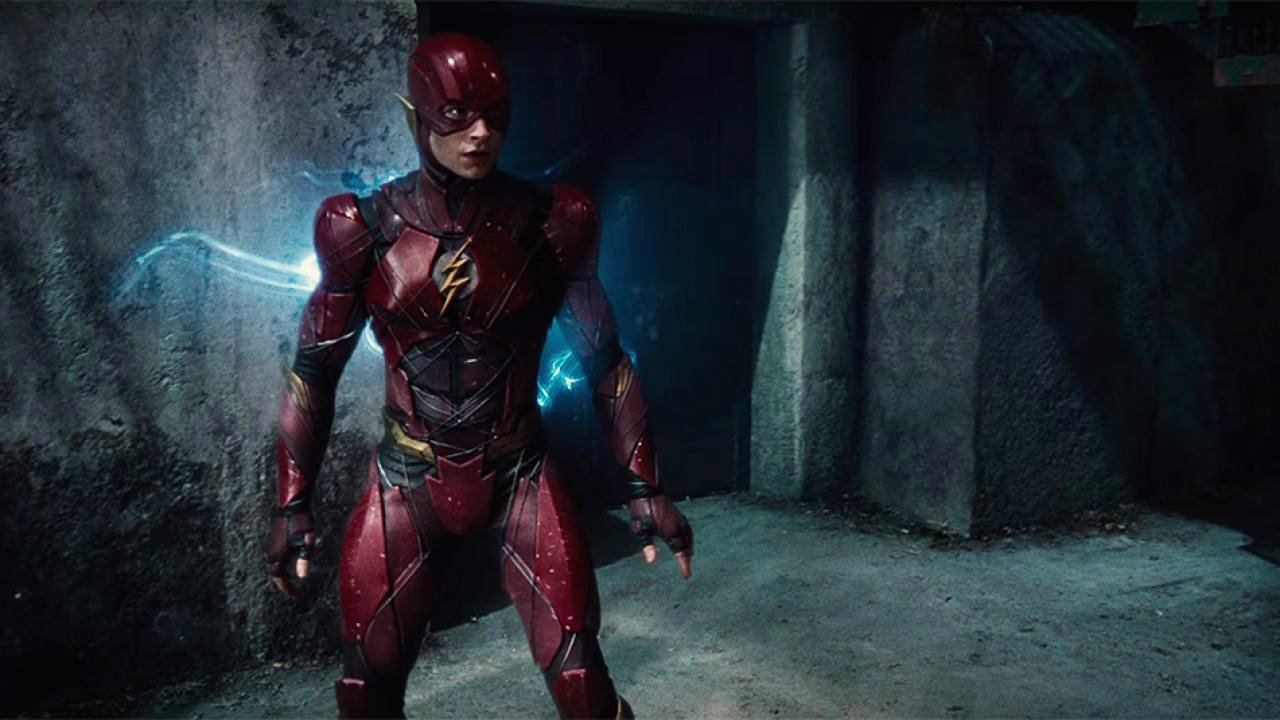 The Flash standalone film starring Ezra Miller has had its production delayed, potentially pushing its release date to 2021.