Two statues of Christopher Columbus have been temporarily removed in Chicago.

It comes a week after protesters attempted to topple a statue of the Italian explorer in the city.

Although temporary, they are the latest monuments to be removed amid an ongoing backlash against perceived symbols of racial bias and imperialism in the US.

The movement has been sparked by the death in police custody of African American George Floyd.

His death in Minneapolis has led to protests in the US and internationally against police brutality and racial inequality.

The office of Chicago Mayor Lori Lightfoot said in a statement that the Columbus statues – in Grant Park and Arrigo Park – had been “temporarily removed… until further notice” on her orders.

The decision came after protesters clashed with police as they attempted topple the statue of the explorer in Grant Park last week.

“It feels great seeing the statue come down,” resident Brenda Armenta told the AFP news agency while watching the removal of the Grant Park monument on Friday morning.

There had been heated confrontations between protesters and supporters of the statue hours before.

In June a 3m (10ft) bronze statue of Columbus was toppled in Saint Paul, Minnesota, while another in Boston, which stands on a plinth at the heart of town, was beheaded.

Many people in the US celebrate the memory of the explorer, who in many textbooks is credited with discovering “the New World” in the 15th Century.

But Native American activists and others have long objected to honouring Columbus, saying his expeditions led to the colonisation and genocide of their ancestors. 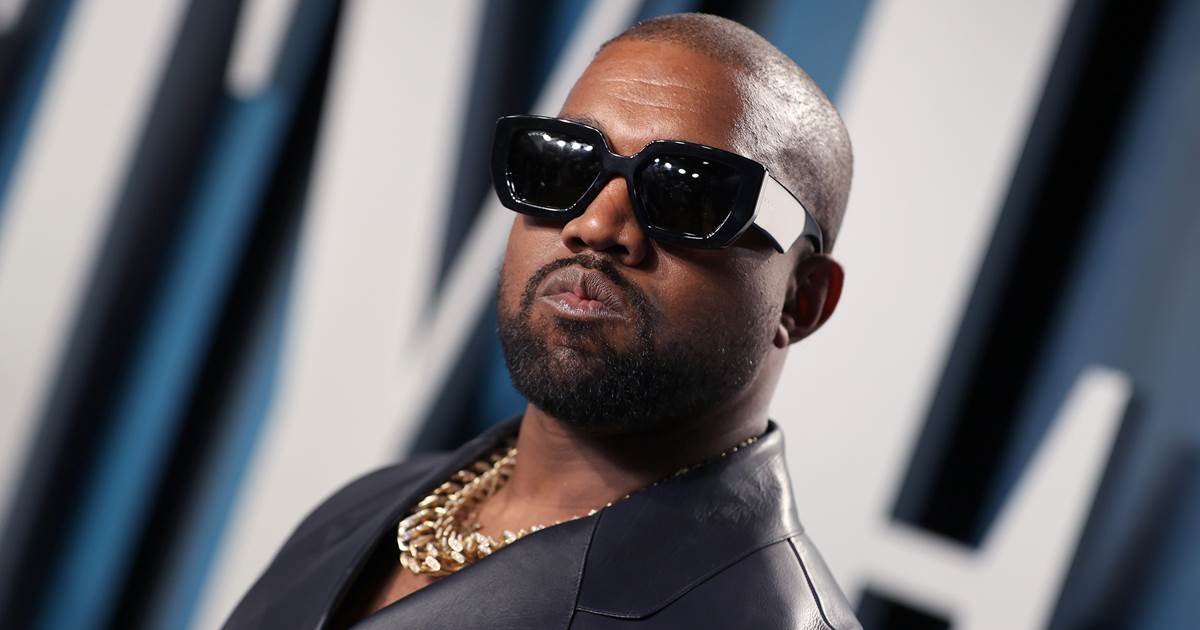 Kanye West is bringing his Yeezy brand to Gap, in a multi-year deal that could revive the ailing brand. West, a singer, […] 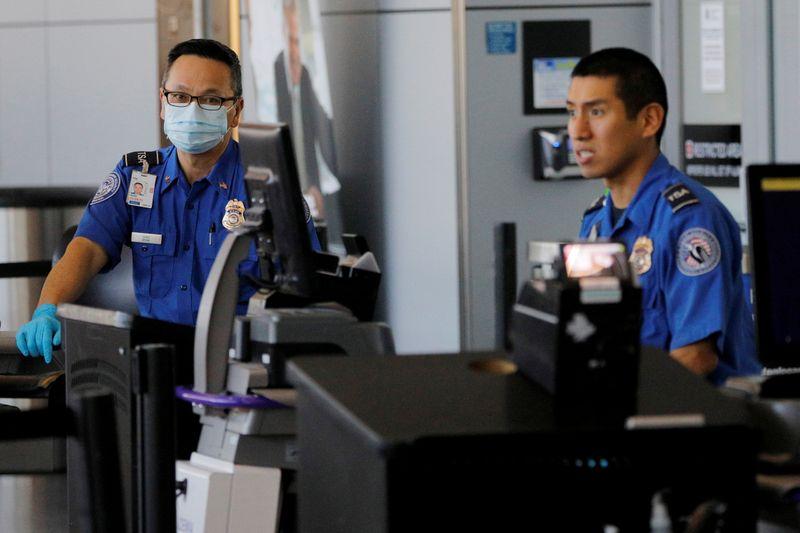 WASHINGTON (Reuters) – U.S. airport security officers will be required to wear masks in screening areas, the top official with the U.S. […] 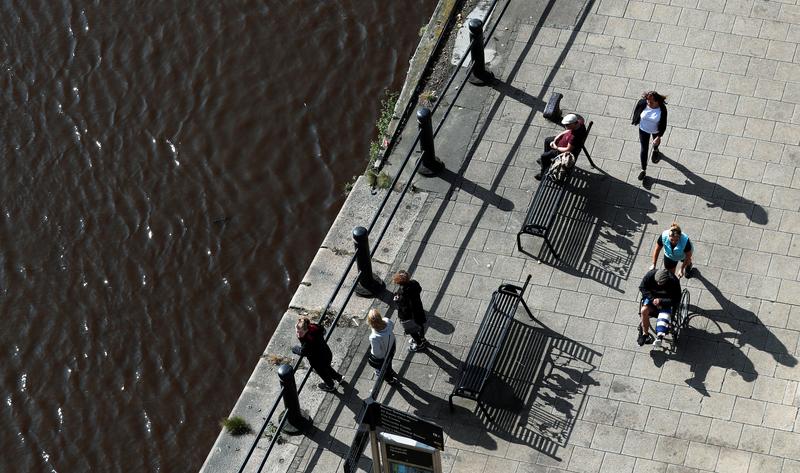 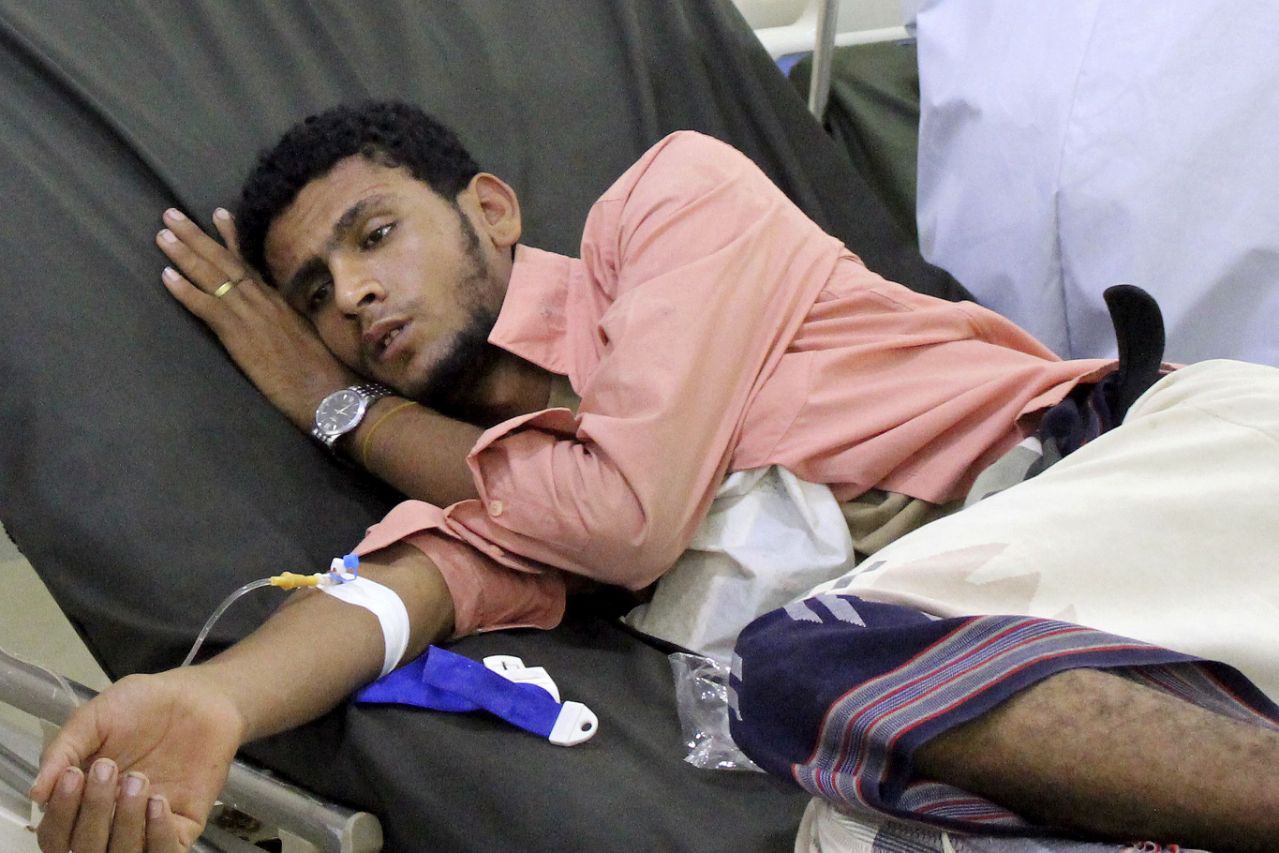 CAIRO (AP) — Aid organizations are making an urgent plea for funding to shore up their operations in war-torn Yemen, saying they […]