Two boys jumped from a fourth-floor window as flames engulfed their apartment building in France, making lifesaving leaps into the arms of onlookers that were caught on video.

Both youngsters were treated for smoke inhalation but escaped more serious injuries from the blaze near Grenoble, about 360 miles southeast of Paris, on Tuesday.

One of the people who helped catch the boys suffered a broken wrist. 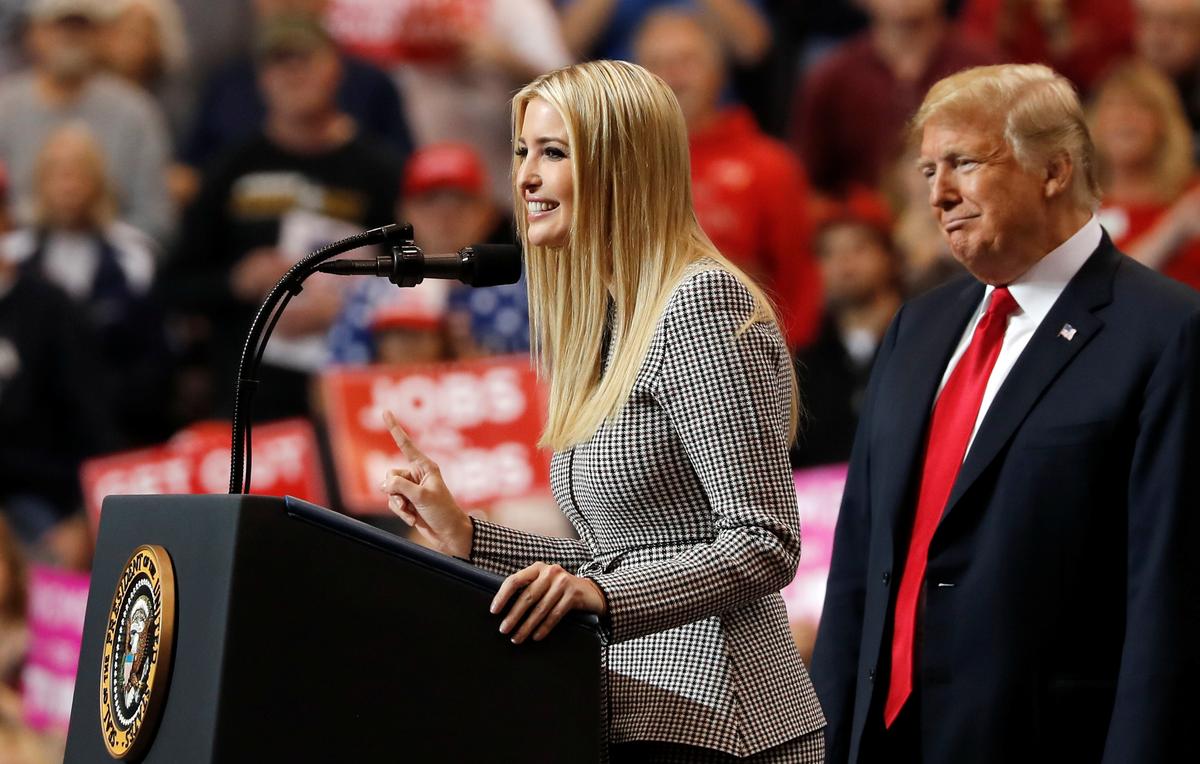 WASHINGTON (Reuters) – Some of President Donald Trump’s closest advisers, including his daughter Ivanka, were missing from a list of people from […] 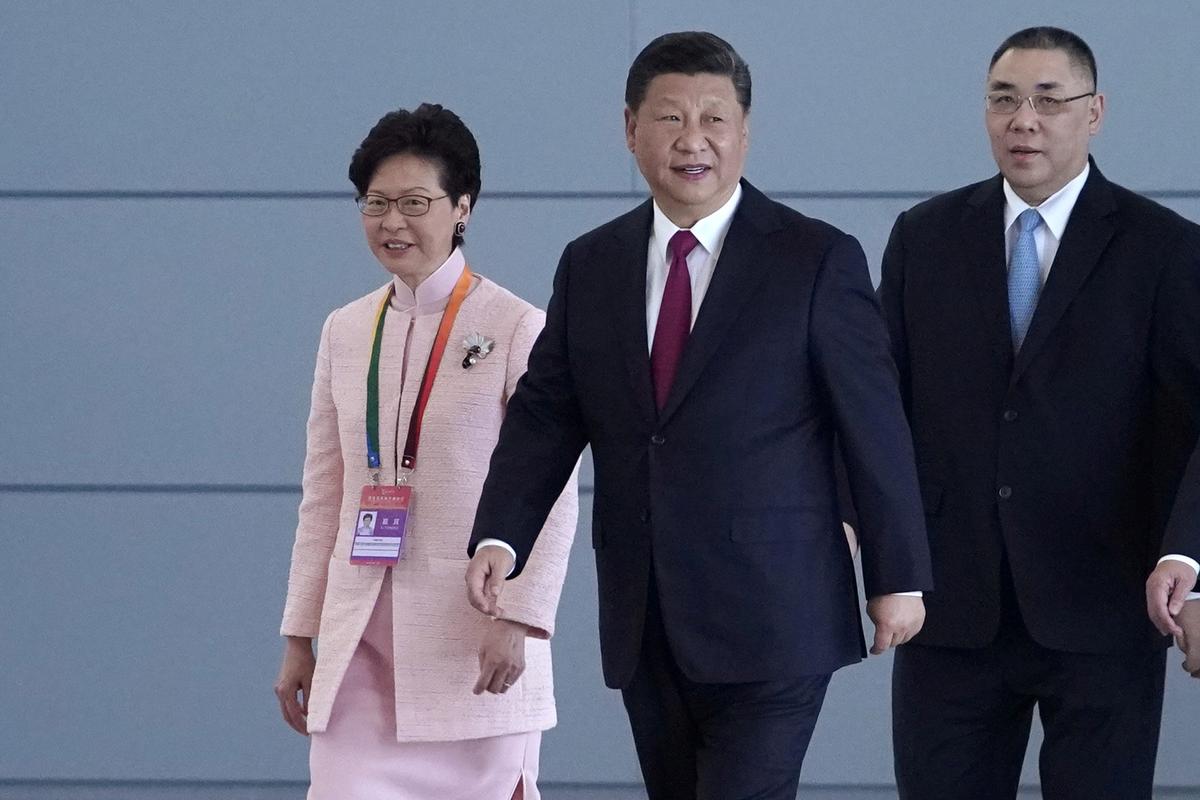 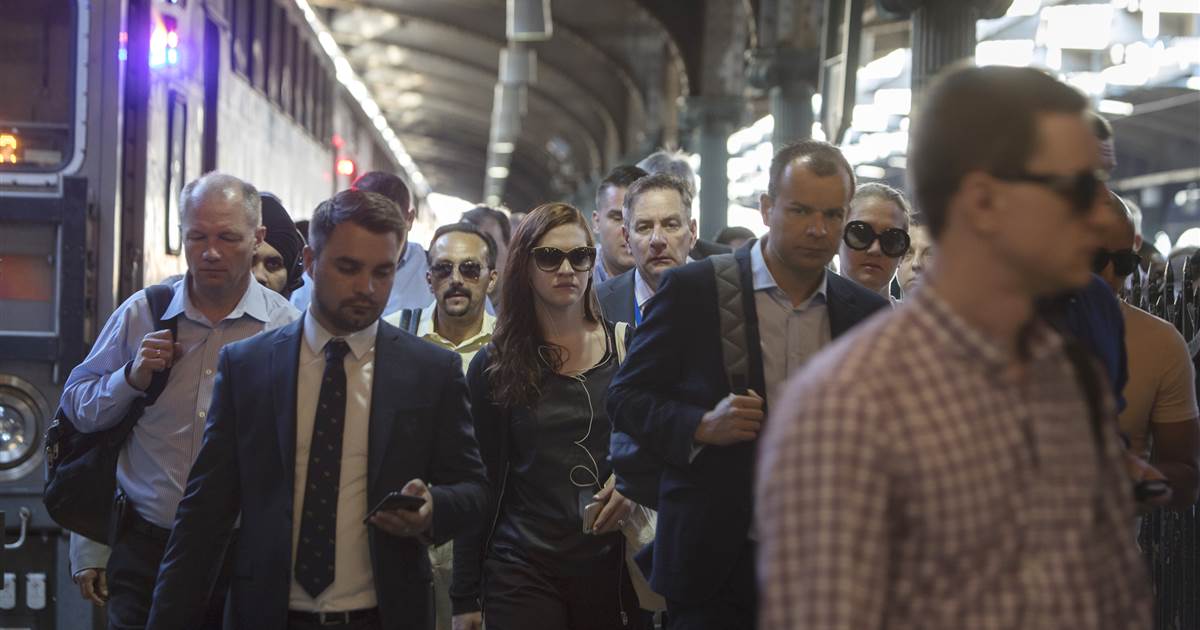 “I loved doing my hair and getting ready, picking out a nice pair of pants and a dressy blouse or a dress […] 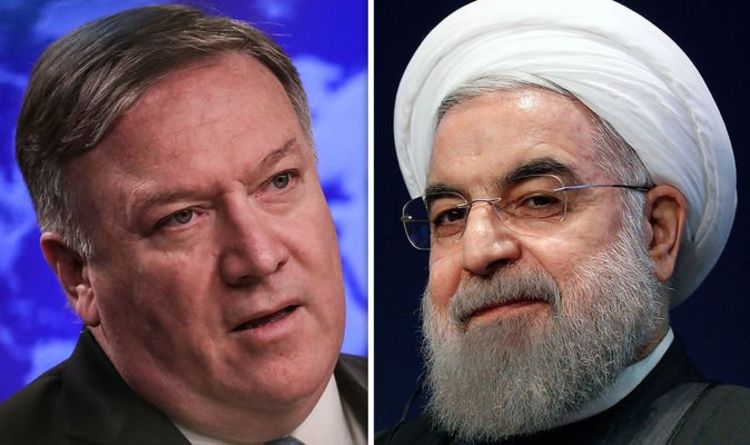 The US Secretary of State will speak with European officials on Iran and other issues today before heading to Russia. Mr Pompeo […]