Refrigerators, countertop ovens, microwaves and even multicookers all adopted touchscreen displays in the wake of the birth of the smart home. Now there’s a toaster with a touchscreen. This won’t be the first time I question the idea of putting a touchscreen on an appliance, and it likely won’t be the last.

I have to admit, the Revolution R180 is an eye-catching toaster. It’s also expensive at $300. In true CNET fashion, I sacrificed my ever-recurring oath to start a diet tomorrow and toasted bread, bagels, English muffins, waffles and toaster pastries to find out if this thing is as good as it looks.

I was surprised to discover just how much a touchscreen made sense once I started toasting. A $300 toaster with this many options isn’t for everyone, but if you’re serious about toast or use a toaster often, the Revolution R180 is a top-of-the-line model that offers impressive precision and customization.

I’ll start with the Revolution R180’s design because that massive screen jumps out at you from across the internet. The screen measures 6 inches tall, 3.25 inches wide and just under 7 inches diagonally. That’s just a bit larger than the iPhone 11 Pro Max and almost exactly the same size as the Galaxy Note 10 Plus.

In the touchscreen menu, which you’ll use to select and start all your toasting, you get customizations for sound, screen brightness and clock display.

A brushed stainless steel finish surrounds the front-facing touchscreen. It looks good on my countertop, but the R180 is noticeably longer than my old Bella model and a bit trickier to arrange, given the need to face the touchscreen outward on the counter. Like most stainless appliances, it’s a fingerprint magnet, and the touchscreen can get equally smudgy.

Inside the toaster, two motorized arms raise and lower your food into the toasting chamber with four walls of heating elements. This is a two-slot toaster with each slot measuring 1 inch wide and 5.25 inches long. The R180 was plenty big enough for all the items I bought at my local grocery.

Revolution Cooking bills this toaster as “the biggest advancement in heating technology in over 100 years.” It also claims this high-speed toaster will heat up and toast your bread in a fraction of the time of conventional toasters.

Those claims are true, thanks to a new, diamond-shaped heating element designed by Revolution to use less energy and heat up faster than traditional toaster coils without burning your bread. In my tests, the darkest toast setting took just 2 minutes, 18 seconds. There’s a 15-second reheat option if you’re just looking to warm up a slice without adding crispiness.

The R180 isn’t a smart home device. It won’t connect to your Wi-Fi or your mobile phone, but algorithms in its software do calculate optimal toast time based on food type. Revolution says that because there are different moisture levels in breads, the toaster offers five food settings and seven toasting shades to optimize toasting based on food type.

There are also three ways to customize cooking for your selected food. Fresh is for items you keep on the counter or in the fridge. Frozen is for anything coming out of the freezer and Reheat warms food up without additional toasting.

A few other features stood out as smart and helpful. Since this toaster has a touchscreen, it’s easy to accidentally wake it up. To prevent accidental toasting, the R180 requires a two-touch process to start cooking. You’ll need to tap once to select your food type and once more to start the toasting. A crumb tray alert on the screen reminds you when it’s time to empty out the tray (something I rarely did with my old toaster).

It’s a bit tricky to compare speed, since the R180 adjusts for food type and traditional toasters don’t. My old Bella model, for example, always takes about 2 minutes, 30 seconds when I toast anything to a medium level.

Below are the times for each food item I tried in the R180. We’ve tested our fair share of toasters on the appliances team, and the R180 is certainly one of the fastest.

The R180 isn’t complicated, and all the food I toasted came out edible, even the darkest toast. The diamond heating element design seems to evenly and quickly toast food. Nothing took longer than 3 minutes even on the darkest settings, and I trusted the R180 enough not to pop it up every 30 seconds and check on, unlike my old toaster.

OK, so there’s a touchscreen on this toaster. That’s intriguing. People love touchscreens. While I did find it intuitive and good looking, adding a touchscreen should come with more functionality.

I don’t need to ask Google to make toast (although I’m not against it). But what about a photo display on the idle screen instead of a clock? The R180 doesn’t have Wi-Fi or Bluetooth, so it can’t set the time on its own. I don’t need another clock in my kitchen that I have to correct when the power goes out, the time changes or I unplug the appliance to make room for something else.

Even if Wi-Fi functionality did nothing else, it could keep my toaster’s clock accurate. Photos, current weather information, heck, even fun facts about bagels would make this display feel more worthwhile and the $300 price more defensible.

Is it worth it?

The R180 is a great toaster. Truly, I thought everything I made in it came out just right. At first glance, the touchscreen looks ridiculous. But once you’re a few waffles deep, you’ll realize that having that touchscreen control panel actually helps you take advantage of all the customization options and heating technology behind it. The R180 offers a level of customization that standard toaster controls can’t replicate, and the on-screen visualization of your finished product means less guessing about what settings you want.

It’s a luxury toaster, no two ways about it. At $300, I can’t recommend it over a capable $30 model from a big-name manufacturer. But if you use your toaster daily, have a deep love for bagels or an extra $300 to blow, I say absolutely go for it. 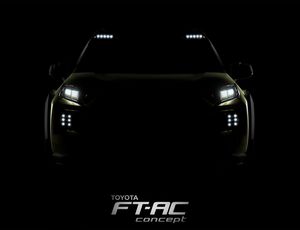 This one has “Adventure” in the name, so that’s a good start. Toyota Toyota’s FT-4X Concept from this year’s New York Auto […] 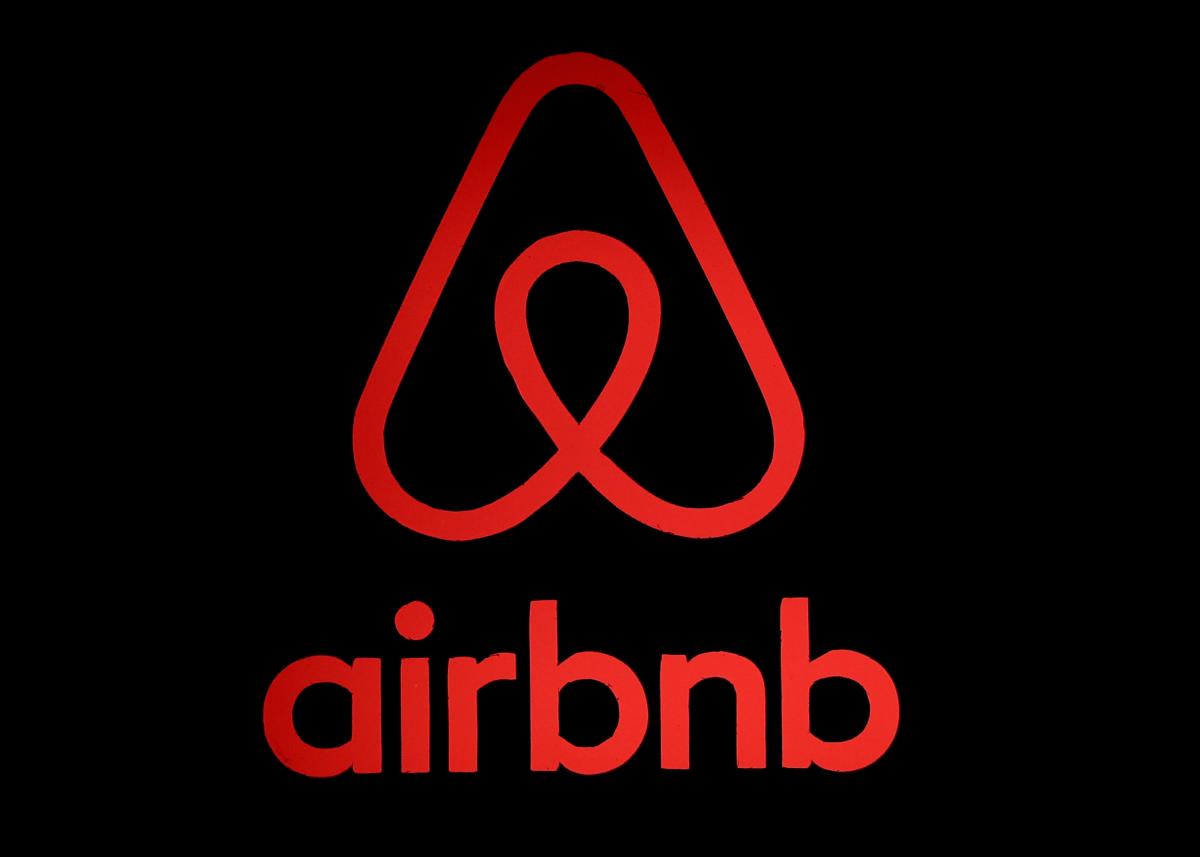 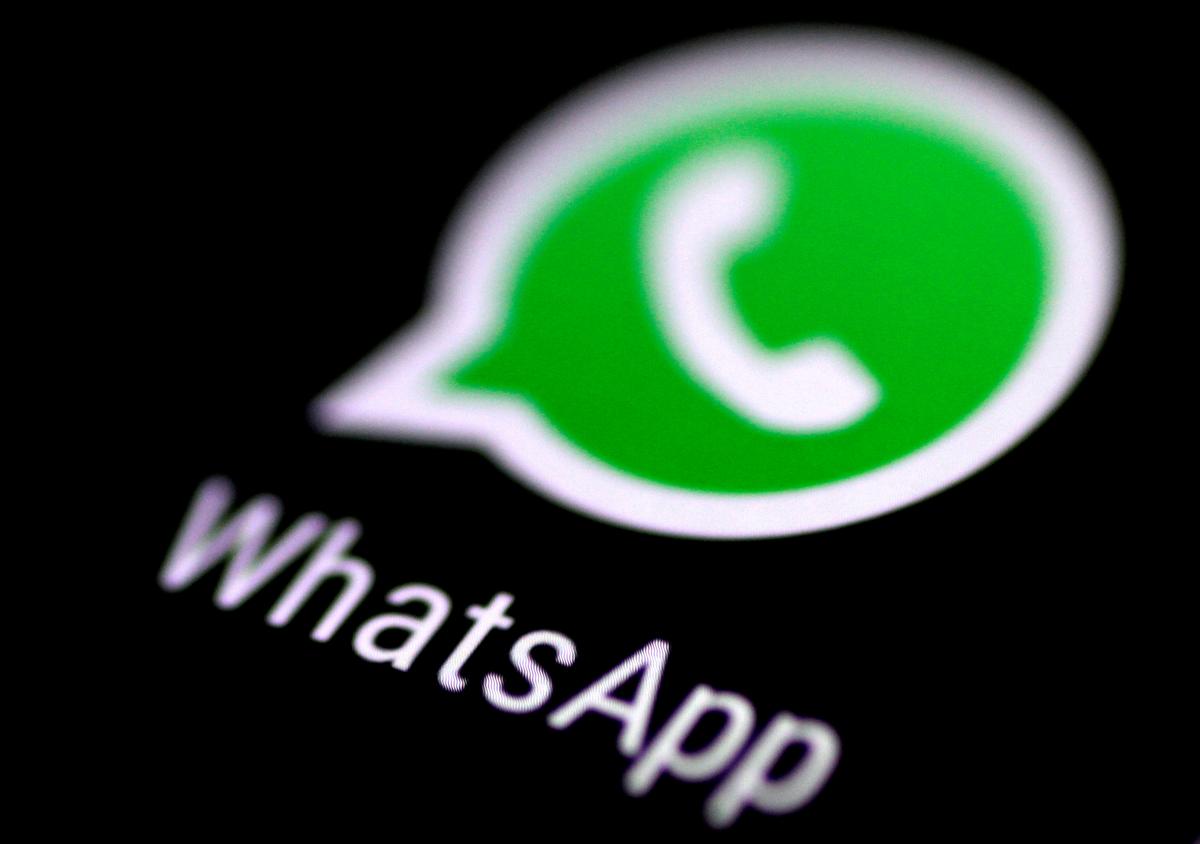 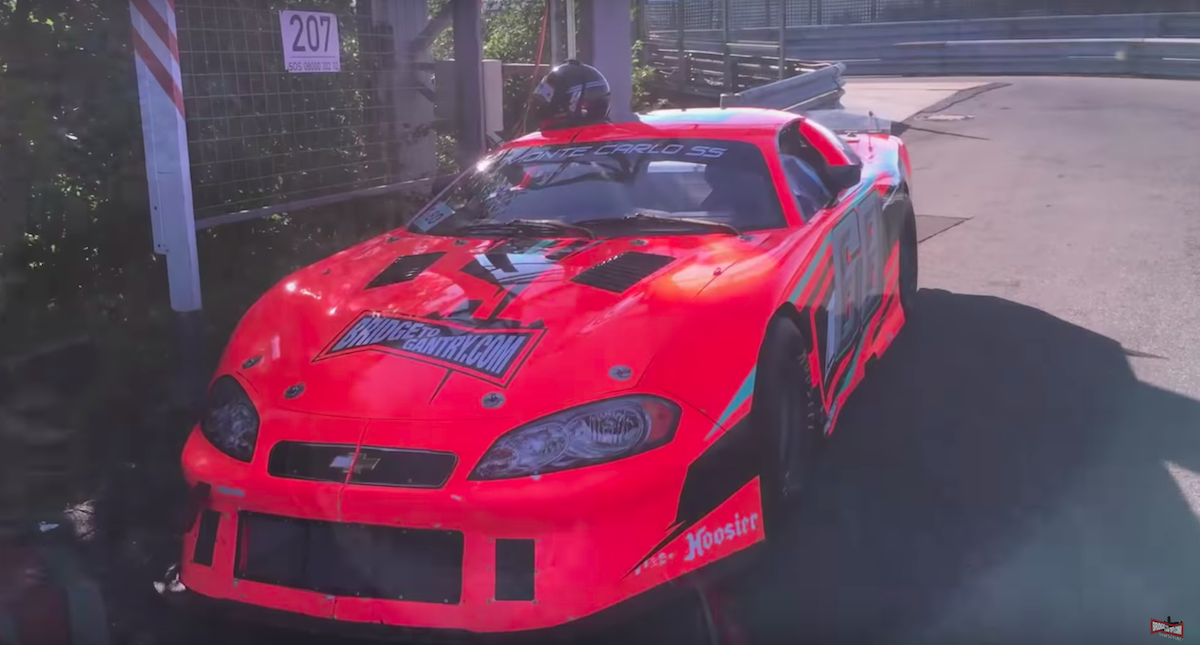 In one of my favorite pieces of (relatively) recent automotive journalism, Sam Smith from Road & Track took lapped a road course […]