Rab Havlin could live to regret his decision to appeal against the 10-day ban given him by stewards at Yarmouth on Wednesday. The 46-year-old is a likeable man who may have suffered an injustice at the hands of officialdom three years ago but on this occasion he was bang to rights and should acknowledge it.

The head-on replay is here:

It shows Havlin, in red and yellow, allowing Swift Verdict to drift left unchecked as he uses the whip in his right hand. There are two horses between Havlin and the rail but he doesn’t move to straighten up his horse until after contact is made, at which point both Dreaming Blue and My Vision suffer serious interference and drop out of contention. Either one could have ended up on the floor and My Vision did especially well to stay upright.

Defending himself, Havlin said: “In two strides I went from three off the rail to being on the rail. I had no time to react, it was two strides.

It’s a line of defence that has worked in other cases, like Well Of Wisdom at Sandown recently. But I’d say this incident is closer to the Newmarket race of a couple of summers back, when Havlin’s stable companion Frankie Dettori got 10 days, reduced to six on appeal. These things come down to fine margins but it appears to me that Havlin had more time to react, or to anticipate what was about to happen, than Dettori.

What irks me about Havlin’s plan to appeal is that such a senior rider seeks to evade responsibility for his actions. It is no more a surprise to him than it is to me that horses sometimes hang away from the whip. He knew there would be a risk of Swift Verdict hanging towards the rail and he ought to have foreseen the trouble that would cause.

After Havlin’s second use of the whip, it was clear that Swift Verdict was hanging, but he used it a third time when he should have straightened up. By the time of his third use, there were just inches between the three horses and any further hanging was clearly going to cause interference.

Well, we all make mistakes. But if Havlin continues to insist that 10 days is too much for this, he is taking a risk because an appeal under the interference rules takes the form of a rehearing; the panel will have a completely free hand as to penalty, which can go up as well as down. They can give up to 14 days for careless riding and it could be no surprise if they thought this incident was worth a fortnight on the sidelines.

Frankly, in his boots I’d be worried the panel might decide this amounted to dangerous riding on the grounds that my standard of riding had, on this occasion, fallen “far below that of a competent and careful rider”.

“We will have a look at the video again, but the plan is to appeal it,” Havlin said at Yarmouth. I hope that in the cold light of day, and with the benefit of wise counsel, he comes to a different conclusion. 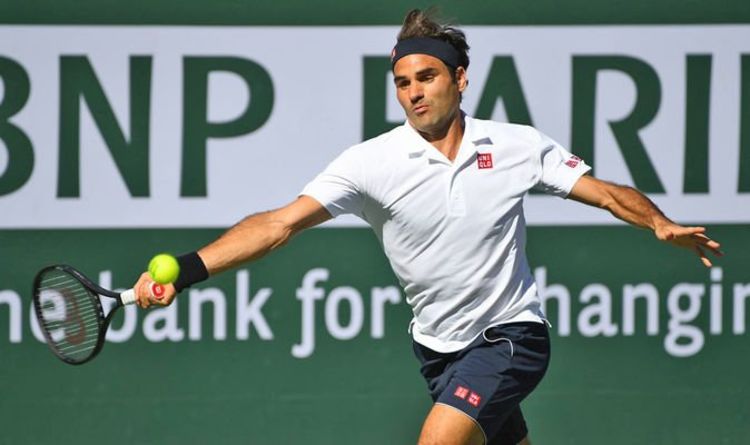 Roger Federer heads to the Sunshine State having reached the final in Indian Wells. He was beaten by Dominic Thiem in that […] 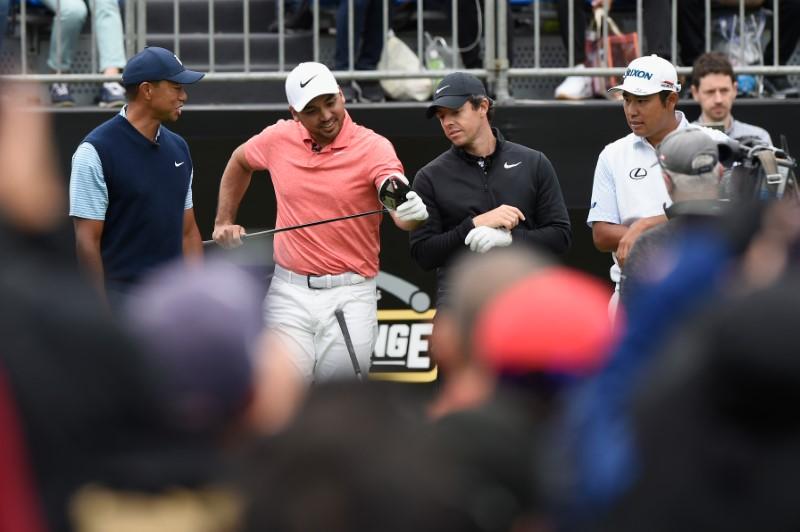 CHIBA, Japan (Reuters) – Rory McIlroy has backed Tiger Woods to do an excellent job as either a playing or non-playing captain […]