Steve Wozniak, Apple co-founder and tech entrepreneur, filed a lawsuit against Google on Wednesday over a YouTube scam that allegedly used his name and likeness to convince viewers to send cryptocurrency during a fake bitcoin giveaway event. The fraudsters also apparently used images and video of other celebrities, including Tesla CEO Elon Musk and Microsoft founder Bill Gates.

The event persisted for many months and promised to give viewers back double what they sent, according to the lawsuit. But when viewers transferred their cryptocurrency, nothing was returned. Wozniak filed the suit with 17 other alleged victims saying that YouTube and Google repeatedly ignored requests to take down the scam video.

“If YouTube had acted quickly to stop this to a reasonable extent, we would not be here now,”  Wozniak said in the complaint. “YouTube, like Google, seems to rely on algorithms and no special effort requiring custom software employed quickly in these cases of criminal activity. If a crime is being committed, you must be able to reach humans capable of stopping it.”

Joe Cotchett, one of the lawyers representing Wozniak, compared the event to the recent Twitter bitcoin scam that targeted 130 high-profile accounts, including those of Gates, Musk and former US President Barack Obama. Cotchett said that Twitter was “quick to shut down the Bitcoin scam in a day,” while Youtube “allowed the Bitcoin scam to go on for months.”

YouTube declined to comment on the lawsuit, offering instead a general statement on dealing with problems. “We take abuse of our platform seriously, and take action quickly when we detect violations of our policies, such as scams or impersonation,” said a YouTube spokesperson on Thursday. LONDON/AMSTERDAM (Reuters) – Amsterdam-based Takeaway.com (TKWY.AS) and British rival Just Eat (JE.L) have finalised the terms of their deal to create a […] 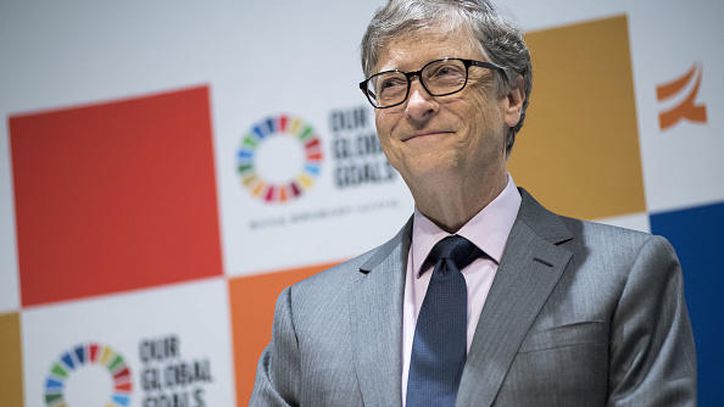 FILE PHOTO: A Huawei logo is pictured at the headquarters of the Chinese telecommunications equipment and smartphone maker in Shenzhen, Guangdong province, […] Want to downsize your four-wheeled vehicle but aren’t quite ready to go full motorcycle? Maybe a reverse trike is more your bag. […]