The American paddlefish and Russian sturgeon were never fated to mate. But when scientists accidentally bred a new hybrid of the two, the sturddlefish was born.

Most people know the Russian sturgeon for its eggs, which are sold as high-end caviar. The American paddlefish has a long snout, and can only be found in half of the US. Both species are referred to as “fossil fish” because of their ancient lineage and slow evolution.

Using gynogenesis (a method of asexual reproduction that requires the presence of sperm without the contribution of their DNA for completion), the researchers accidentally used paddlefish sperm to fertilize the sturgeon eggs. Remarkably, the hybridization worked.

Hybridized fish hatched from the eggs, and the researchers separated them into two groups. Some of the sturddlefish that had twice as much maternal DNA looked more like sturgeon than paddlefish. The second group, which had the same amount of maternal and paternal DNA, looked like an equal mix of the two species.

Scientist Attila Mozsár from the Research Institute for Fisheries and Aquaculture in Hungary, in addition to the other scientists responsible for the new fish hybrid, revealed their findings in a study published in the scientific journal Genes this month.

The study marked the first successful hybridization between these two species — Russian sturgeon (Acipenser gueldenstaedtii) and American paddlefish (Polyodon spathula) — and between members of the Acipenseridae and Polyodontidae families.

“We never wanted to play around with hybridization,” Mozsár told The New York Times. “It was absolutely unintentional.”

While the sturddlefish offer a fascinating look into the hybridization of two species that weren’t necessarily meant to mate, don’t expect an influx of sturddlefish to invade waters anytime soon. 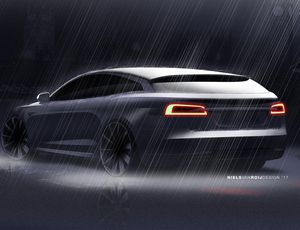 The world would be better with more station wagon-type cars, which is why a pair of Dutch companies should win next year’s […] 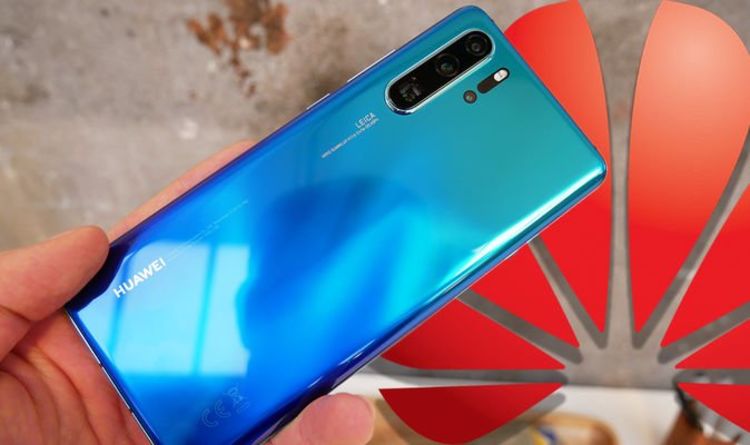 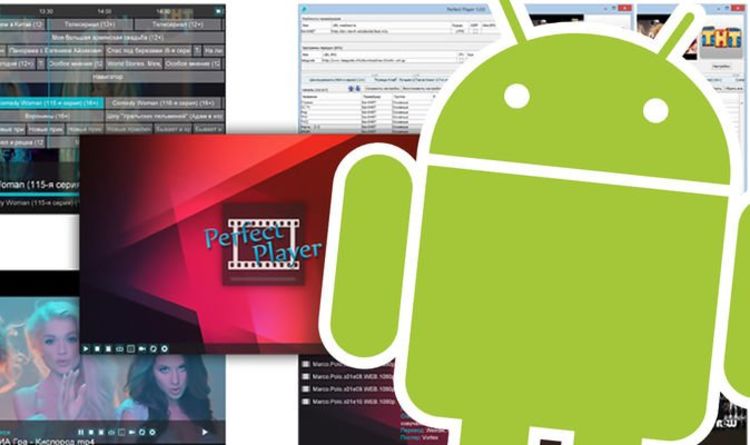 Google Android users have been hit by another block which is currently stopping them from accessing a popular Kodi-style app. Perfect Player […] 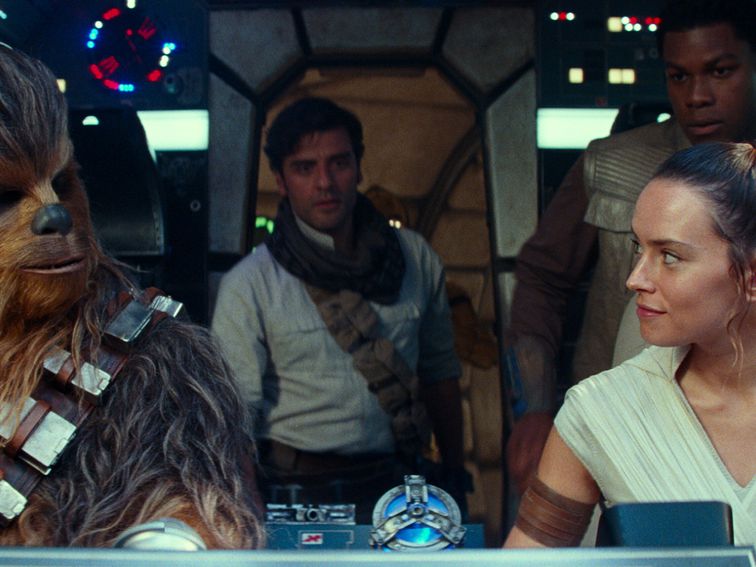 This is it for the Skywalker Saga. Walt Disney Pictures Star Wars: The Rise of Skywalker caps off a story that spans […]