Welcome back to Addicted Media Reviews, GAME OF THRONES! We’re back for the the final season, which means we’ll be indulging in ‘GoT’ themed alcohol, a Deadpool for which character will survive, and lots of wild theories about what the show has in store for us in the final episodes of the series.

In this week’s review of the EPIC Battle of Winterfell episode, which ran so king we started late, we discuss everything from War strategy, editing coherence during dragon flights, visual effects of dragon glass kills, the long Arya library scene, and all of the deaths (and lack thereof) from this highly anticipated episode.

Tune in every week after the show airs on HBO to see our thoughts (we’ll first be streaming live on TWITCH), and feel free to share your own thoughts and theories in the comments below!! 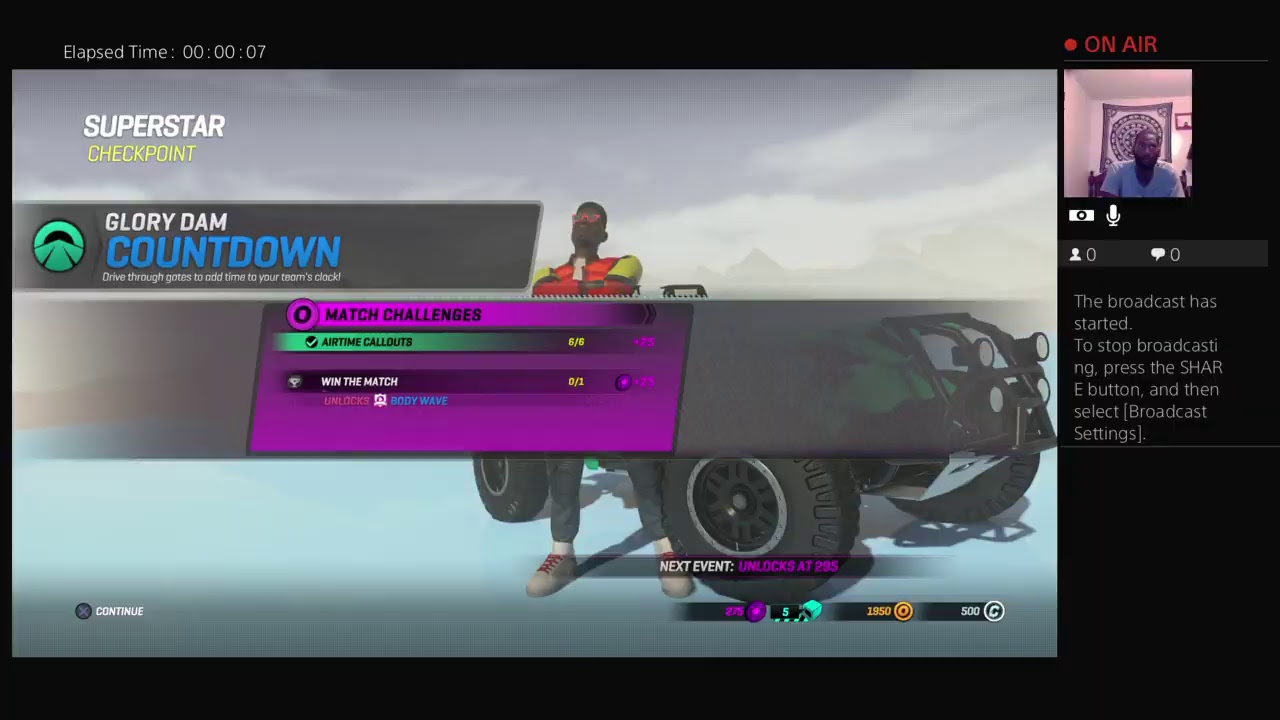 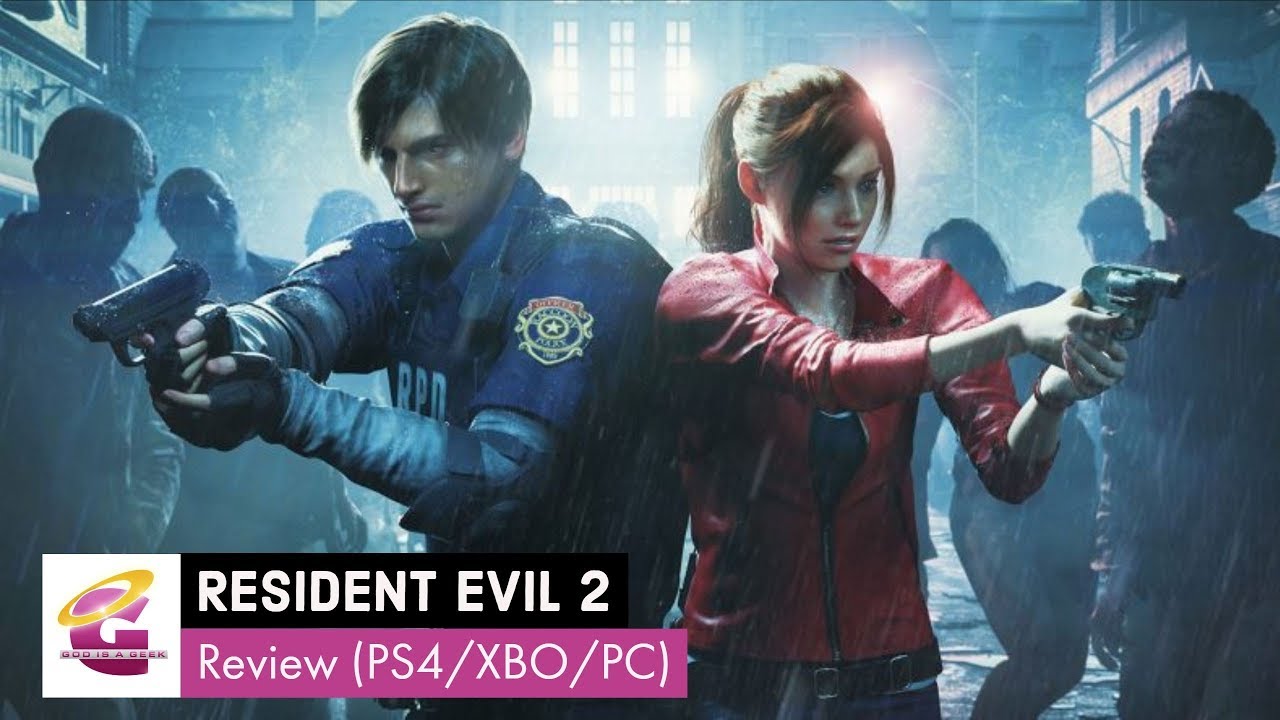 Resident Evil 2 drags an all-time classic horror game screaming into the new generation, and will terrify both fans and newcomers alike […] 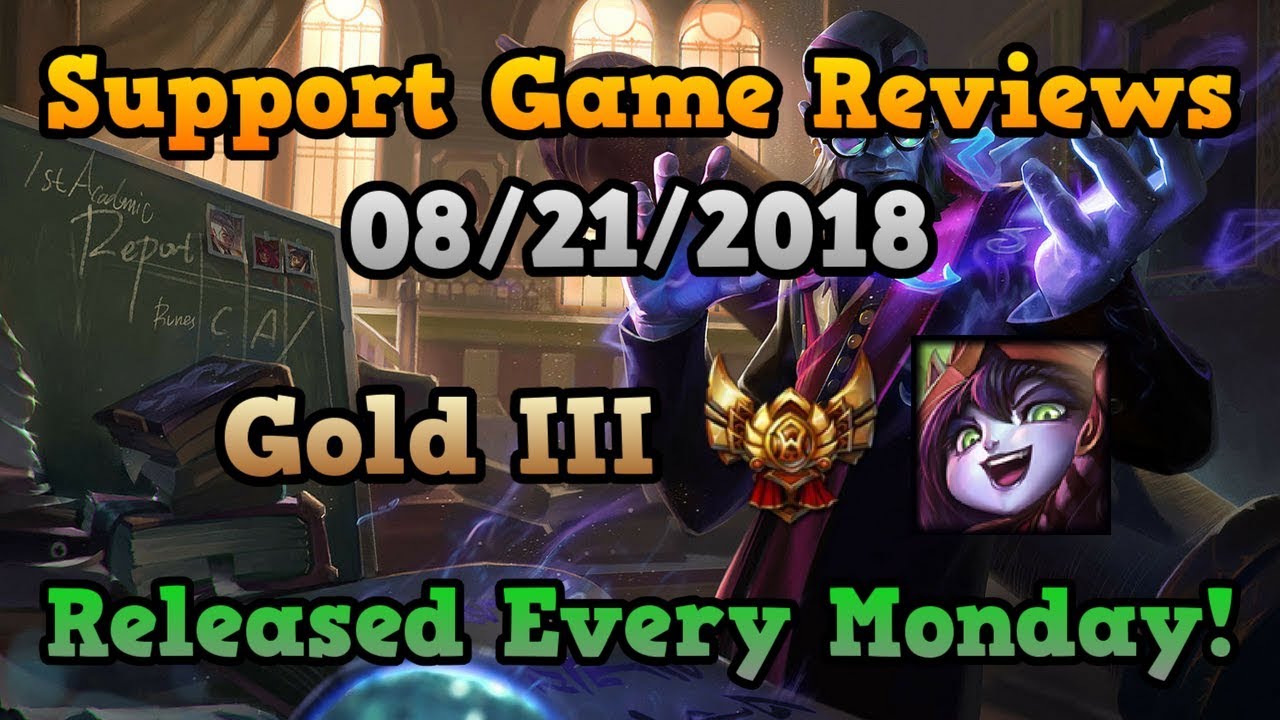 Welcome to my weekly Support Game Review series, where I look over a sent-in Support game and teach others what they could’ve […] 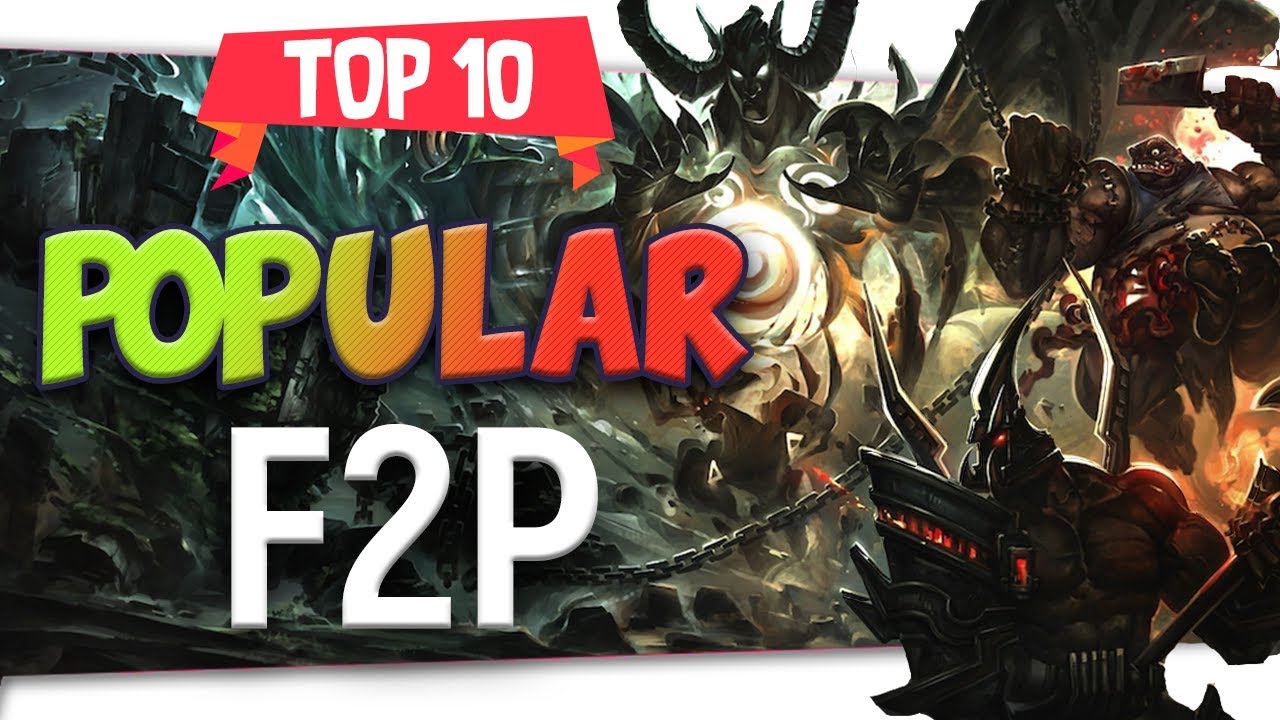