Fortnite is back for its third season and with it, a whole new set of challenges. With the arrival of Splashdown, the popular battle royale game is taking the combat to the water following the Doomsday Device event on June 18 when the storm took over and flooded the island. As in previous seasons, players can purchase a Battle Pass to unlock skins, emotes and other cosmetics for 950 V-Bucks, or approximately $9.50.

Unlocking the new cosmetics for Fortnite: Season 3 requires completing weekly challenges. Like developer Epic Games did last season with Deadpool, there are additional tasks to unlock a special character: Aquaman. The Jason Momoa-inspired character will be unlockable sometime this season after completing all of the special challenges.

Catch a weapon at Stack Shack

The Stack Shack isn’t labeled on the map and it’s far away from practically everything else. Check the map below to find the small island where the shack can be found. Head there and grab one of the fishing poles to fish for some weapons. They’ll take a little time to get, so be aware of other players or else get shot holding only your pole.

One small change Epic added to this week’s challenges is the number of players recommendation on certain challenges.

Like with Deadpool in season 2, Aquaman is a character skin available for players who have a Battle Pass and complete all the special challenges. Expect new tasks every week before the DC superhero is unlocked.

Week 1 has players use a whirlpool at the Fortilla location. The Fortilla is easy to find at the southwest part of the island, and the whirlpool is simple to locate. Swim to it and let it shoot you into the air. That’s it, you’re done for this week.

For week 2, players will have to ride behind a loot shark at Sweaty Sands.

To start, head to Sweaty Sands on the Western part of the map. Once there, look for a fishing pole. Equip it and look for any sharks in the water. Don’t get in the water, as they can kill you. Cast your fishing line near one, and it’ll bite down on the line. Once it does, it’s going to take off, and you’ll have to control it like a boat. After you take it for a little ride, you’re done.

Week 3’s challenge is a real simple one. Players will need to catch two types of fish in a single match. All that’s needed for this is to get a fishing pole and go do some fishing.

For week 4, players will need to complete a time trial at Dirty Docks. Head over and look for a blue stopwatch to start the trial. Swim through the course and finish to complete the challenge.

The week 5 Aquaman challenge has players looking for tridents at Coral Cove. You can find them on a group of tiny islands in the northwest part of the map. See below on where to go.

Week 6’s challenge is another simple one. Players will need to head to Gorgeous Gorge and dive off the waterfall. Completing this challenge unlocks the Arthur Curry variant of the Aquaman skin. 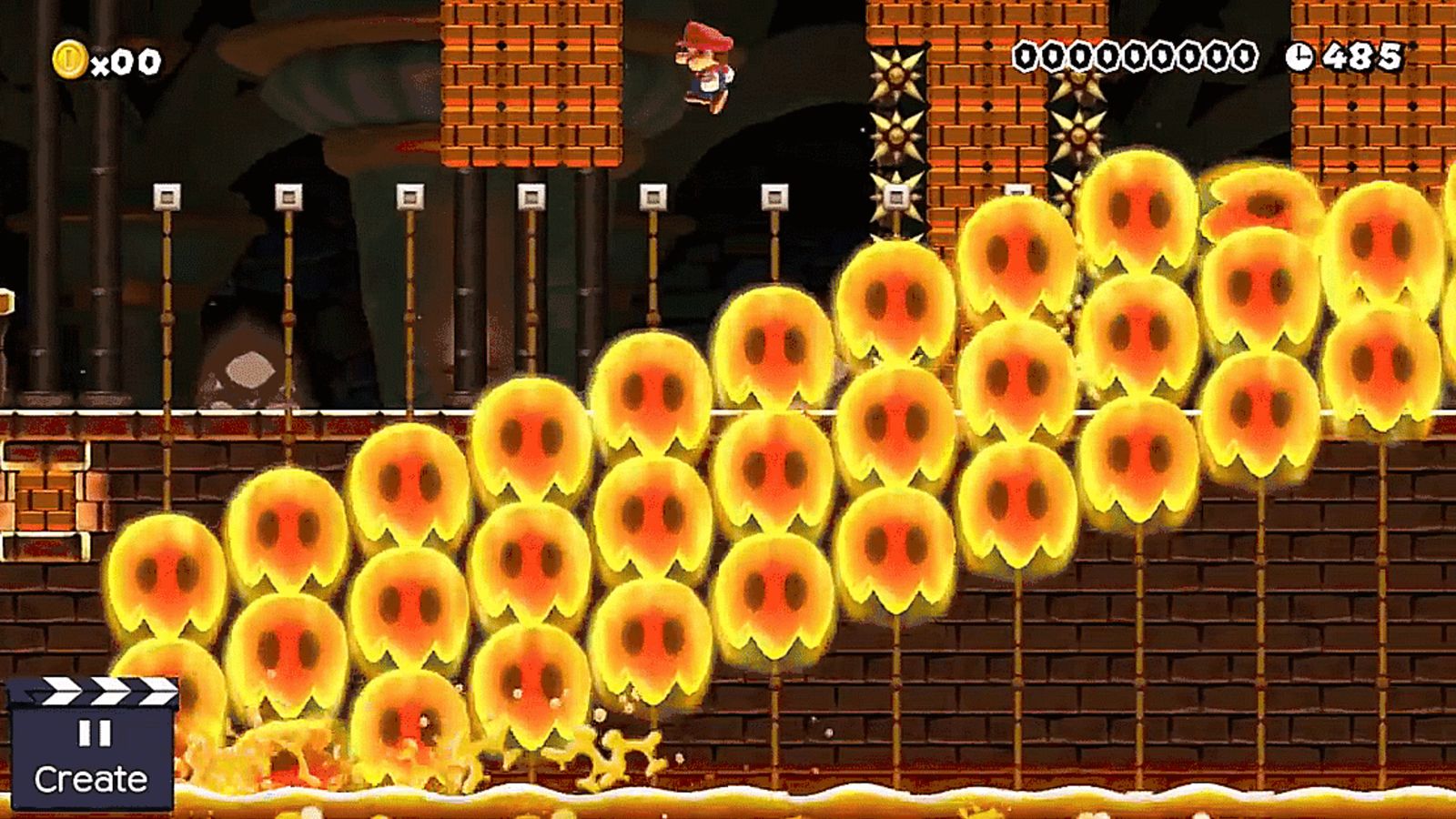 Super Mario Maker 2 looks amazing and I’m excited to play the new game. For those, who like me, are excited popular […] 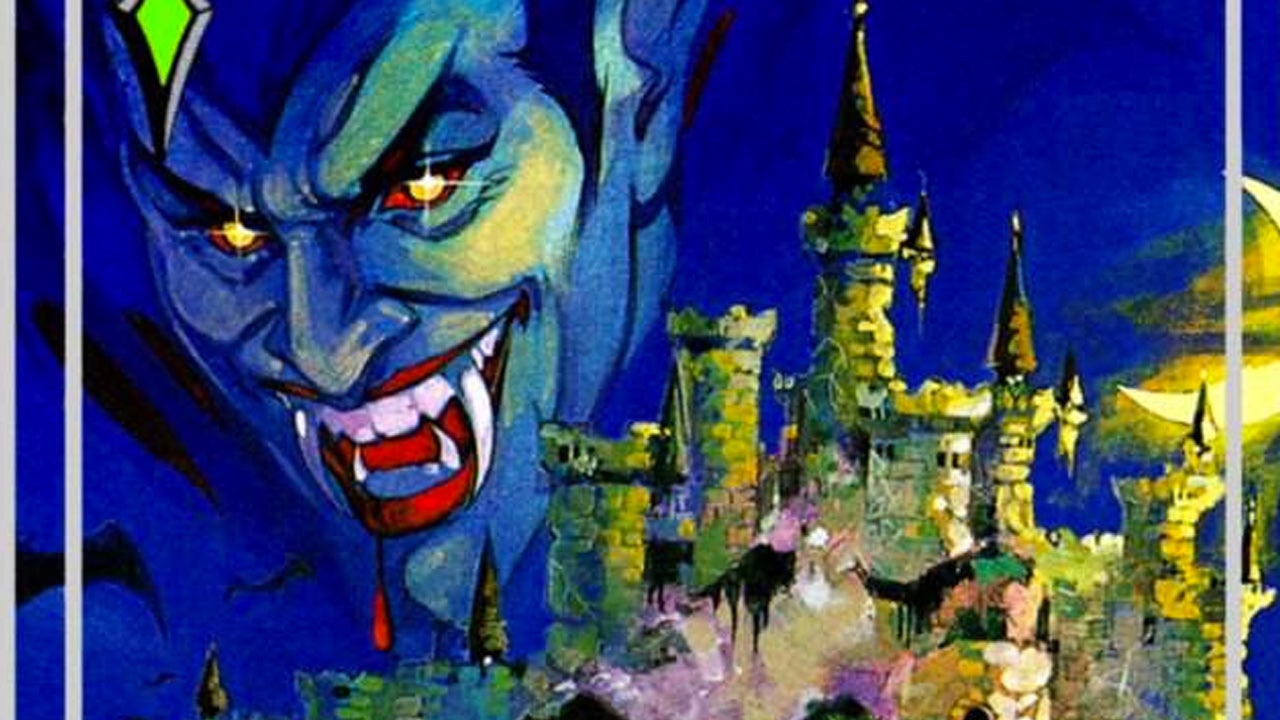 Share. Back from the grave. By Samuel Claiborn In an era of classics, minis, and collections where rewind buttons, remixed roms, and […] 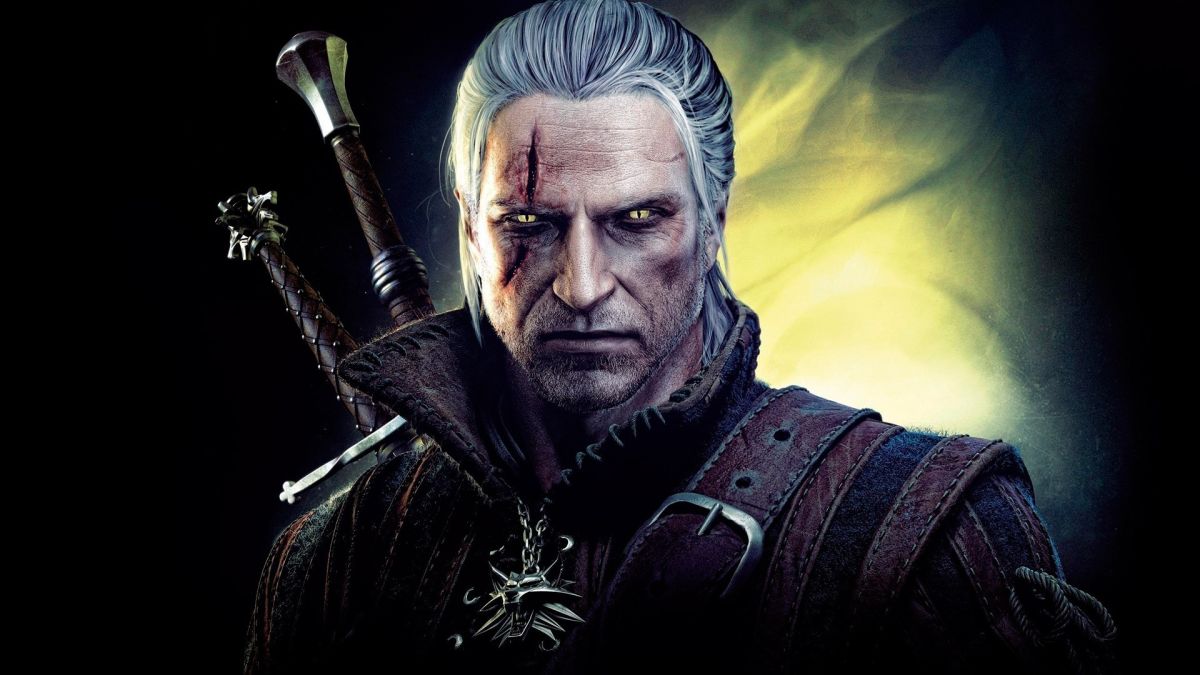 (Image credit: Apogee) Videogame series have their ups and downs. Some never get better than their debut, others improve as they go […] 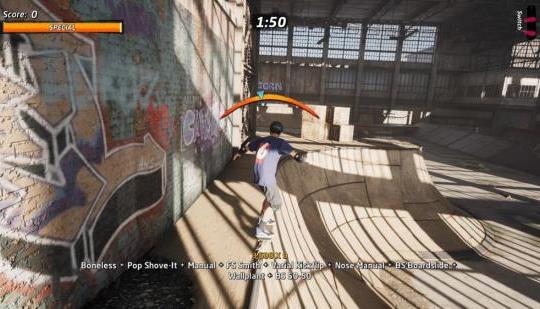 WTMG’s Leo Faria: “This demo helped to showcase that Tony Hawk’s Pro Skater is finally ready for the current-gen debut it deserves. […]