It was remarked on a number of occasions as Liverpool were handed their trophy and medals on Wednesday night that the Premier League is the best in the world, even as events elsewhere on the same evening were doing their best to prove it might not even be the best league in this country.

All right, no one is saying the standard of football in the Championship matches that of the top flight, at least not on a regular basis. But having the best players on the fattest contracts is not the only way to judge a league. In the Premier League, for instance, too many of them are concentrated at too few clubs. There is an elite at the top that will normally supply the title winners and European contenders, and the rest are really playing only to avoid relegation.

The Championship is not like that; it is genuinely difficult to predict who will win what and which clubs might get caught up in the relegation scrap, as Wednesday’s final round of fixtures conclusively demonstrated. When was the last time the Premier League delivered a last day as insanely unpredictable as the one the Championship has just served up?

Who could possibly have imagined Barnsley climbing off their sick bed to claim survival with a win at Brentford? The same Brentford, by the way, who would have gone up automatically had they managed to win that match. Who could have foreseen Swansea sneaking into the play-off equation and Nottingham Forest missing out? At the other end of the table Wigan’s inability to overcome a 12-point deduction as well as promotion-chasing Fulham led to a cruel though all too predictable relegation – an appeal against their punishment for entering administration is pending – yet at half time at the DW Stadium Paul Cook’s admirable side were in the lead and in a position to stay up.

This is what football used to be like, perhaps what football ought to be like. Granted, the play-off rigmarole adds extra drama to the conclusion of Championship seasons, a bit like building a crisis into a constitution, as someone once said, but those who watch only Premier League football tend to forget there can be a lot of life in a league that is not divided between the haves and have-nots.

In the Championship’s case there appears to be plenty of opportunity for skulduggery too. Wigan are not the only side facing a possible points deduction, and in recognition of the fact the Championship is seen as a gateway to the gold-paved pitches of the Premier League – even by overseas owners who often seem to have little idea how hard promotion might be to achieve – the EFL may need to reconsider its fit and proper tests as a matter of urgency.

It is going to cost Wigan £500,000 they plainly do not have to appeal against their points deduction – even if they come out of court on the winning side – and while there will be a lot of neutral sympathy for a club stricken by financial repositioning outside of its own control, there would be an equal amount were Barnsley suddenly to be told to put their celebrations on ice because they were going down in the Latics’ place. Whichever way the EFL turns, one feels, there will be more litigation to follow.

Looking back at the last couple of weeks, it seems clear the goal Lee Gregory scored for Stoke against high-flying Brentford was the key to the unexpected developments at the top end of the table. Stoke were still technically in relegation trouble last Saturday and Brentford arrived in the Potteries on the back of eight straight wins. West Brom had just lost at Huddersfield the previous evening, so a Bees win would have meant they needed only a point to clinch automatic promotion and possibly left Slaven Bilic and his players feeling even more sorry for themselves.

Instead, Stoke won and left Brentford asking questions of themselves, questions evidently unanswered by the time Barnsley came to Griffin Park on the final day. Unexpectedly emboldened, Stoke went to Nottingham Forest and scored four, to leave the play-offs a straight contest between London and Wales.

Who will go up? Who knows? Fulham, who face Cardiff, are possibly favourites unless Brentford, who meet Swansea, can recover their mojo very quickly. The same Fulham who ended up defending for their lives at relegated Wigan on Wednesday, but that’s the Championship for you. The other thing about the Championship is that even though it is open, reliably entertaining and notoriously difficult to win, it does not necessarily prepare promoted teams for life in the Premier League.

Norwich were champions by five clear points last season, and look at them now. Aston Villa finished only fifth, yet they still have a chance of staying up. Sheffield United are the best advert for the Championship in this season’s Premier League, although they may simply be an advert for Chris Wilder’s impressive style of management. Either way, a top-half finish for a newly-promoted team is some achievement.

Everyone is saying how good it is too see Leeds back in the top flight, along with preparing the welcome mat for Marcelo Bielsa, yet however towering the Argentinian’s coaching reputation it would be a major surprise were he to get his side up to eighth next season. In terms of adapting quickly to the Premier League, and playing with an authority that suggests you have every right to be there, Wilder and the Blades have set a standard that may not be surpassed for some time. 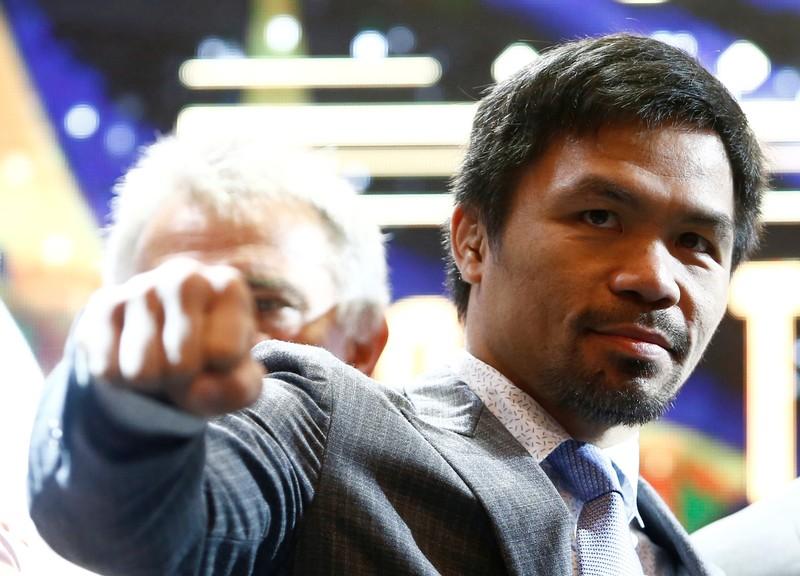 Which players and managers took a tongue-lashing from Keane? “I am sick to death of this goalkeeper!” Darren Randolph David de Gea […] 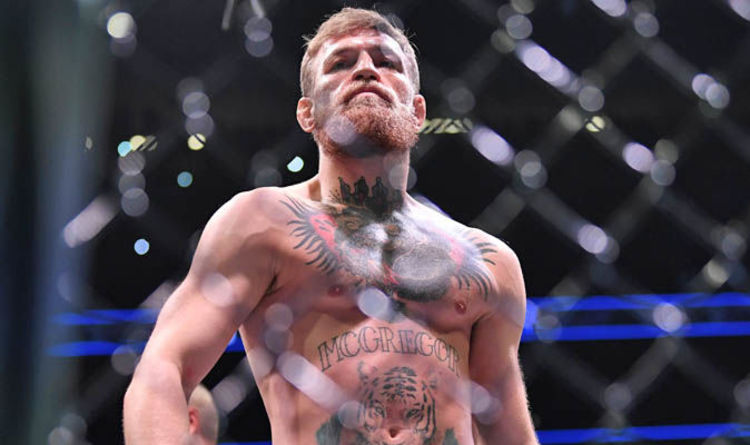 That is the strong opinion of former NFL star-turned pundit Marcellus Wiley, who claims there is nothing left for Conor McGregor to […] 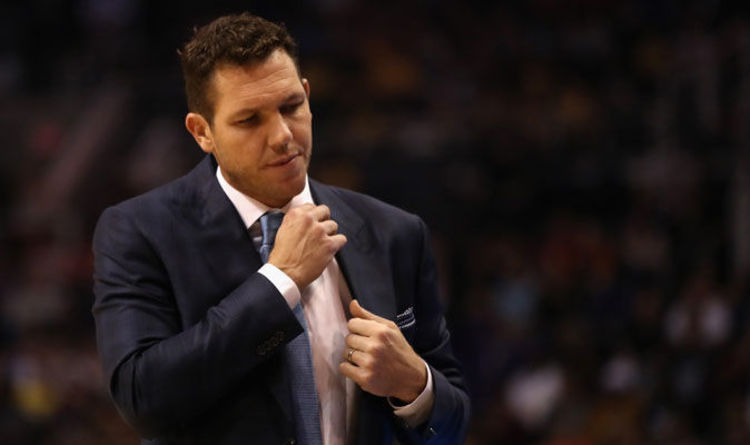 However, Walton’s side have only won three of their eight matches this term – their latest coming with a narrow 114-113 victory […]