Ghislaine Maxwell, a long-time associate of convicted sex offender Jeffrey Epstein, is currently standing trial for offences stemming from her involvement with the ex-financier. The scope of their relationship is yet to come to light, and some details of her life also remain a mystery to officials. Until the trial, few people knew about her marital status, which has now been exposed.

Who is Ghislaine Maxwell married to?

Ghislaine Maxwell is allegedly married but has refused to name her mystery husband to prosecutors in New York.

But details of her living arrangement in the years before her arrest earlier this month have emerged.

According to the Sun on Sunday, she lived like a “husband and wife” with American tech millionaire Scott Borgerson before she disappeared in 2019.

One friend of the socialite told the publication they bought a house on a private estate in Manchester-by-the-Sea, Massachusetts, together in 2016.

They added the couple seemed “really happy together”.

They said: “Ghislaine was always very polite and well dressed — she was definitely living there for a while.

“I thought her and Scott were husband and wife — they seemed really happy together.

“Upstairs they had two kids’ bedrooms with toys everywhere and I thought they were their kids but I found out they were Scott’s from his previous marriage.

“They were very friendly. When I found out what she’d been accused of I was shocked.

“I only saw her in sweat pants one time – the other times she was all done up looking good.”

They continued: “They had two dogs there, they were like hunting dogs and they were fierce.”

“One time they came out of nowhere and I thought they were going to kill each other.

“Maxwell came out of nowhere too and calmed them down. The house did have one unusual feature — a huge shower.

“It had Wi-Fi so they could control it from their phones, a steam unit, the whole nine yards. It was like a party shower.

“You can imagine what they got up to in there.”

A local of Manchester-by-the-Sea added Ms Maxwell went by a moniker.

They said: “She’s been here since the beginning. She introduced herself to people as ‘G’.”

The couple allegedly met in 2013 at a conference for the Arctic Circle in 2013, which Ms Maxwell likely attended in her capacity as an environmentalist.

By April 2014, Mr Borgerson broke up with his wife and allegedly moved in with the socialite in 2016. A reported 60,000 individuals from around the world participated in this summer’s Thailand cave rescue, which saw 12 Thai boys and their […] 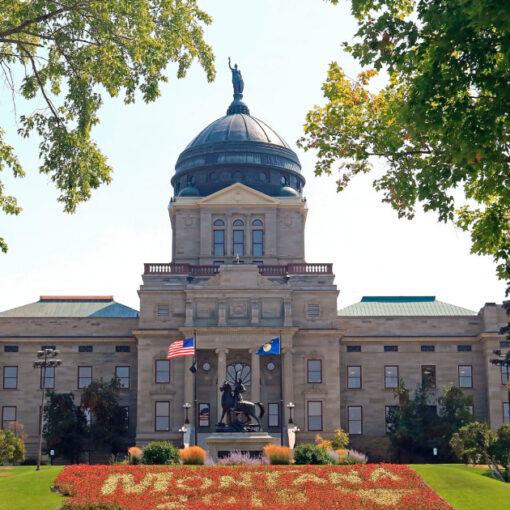