The NPD Group has reported its video game sales figures for the month of June, and unsurprisingly, Naughty Dog’s highly anticipated sequel led the pack.

Also of note, with more people staying indoors, Ring Fit Adventure has found more fanfare, ranking as the seventh best-selling game in June. This is a huge jump from finishing May ranked at 835, and The NPD Group suspects that new stock helped drive this increase. Persona 4 Golden’s steam release also allowed it to return to the best-sellers chart for the month, taking the 18th spot.

According to The NPD Group, spending across video game hardware, software, accessories and game cards was up 26 percent when compared to a year ago, making it the highest tracked spending for a June month since $1.3 billion was reached in June 2009.

Increased software purchases no doubt helped contribute to this, with sales for the month of June growing 49 percent with 570 million. This was the highest software sales for a June month in over a decade ($598 million was reached in 2010).

With a new console generation on the horizon, hardware sales continued to decline, down 17 percent compared to a year ago. The Nintendo Switch was one again the best-selling hardware platform in both units and dollar sales. 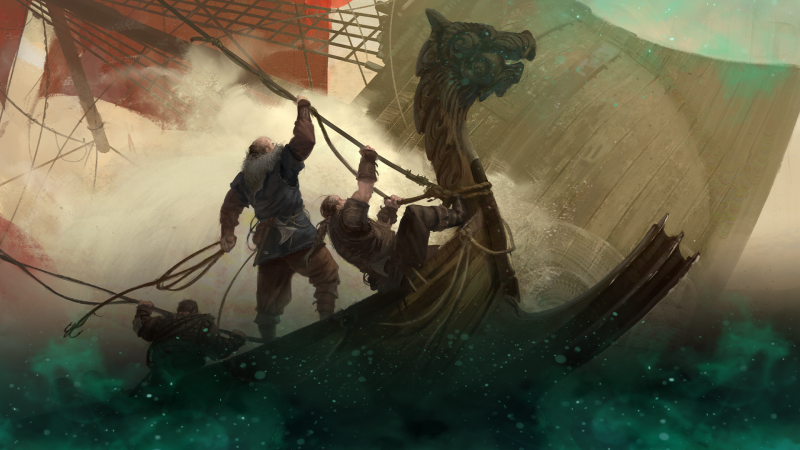 Always wanted to try Gwent outside of the Witcher 3 and check out the full-fledged card game? Didn’t want to play on […]