A ‘game-changing’ antibody test for coronavirus that takes just 20 minutes is reported to have passed its first major government trials with highly promising results.

The easy-to-read fingerprick tests were shown to be 98.6 per cent accurate, according to the Daily Telegraph.

Ministers are now planning to distribute millions of the AbC-19 lateral flow tests – which were developed by Oxford University in partnership with UK diagnostics firms – for free. 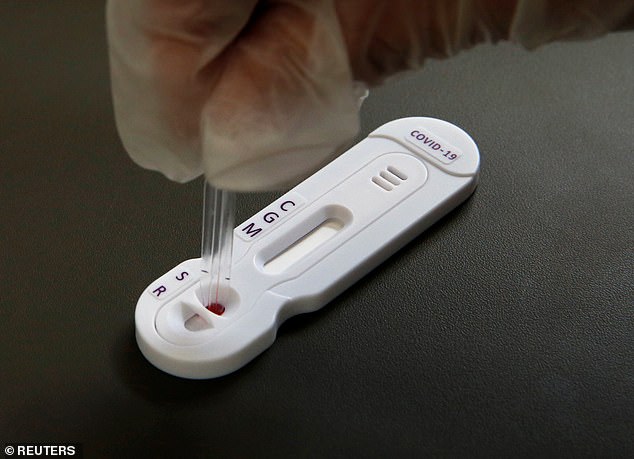 The Government hopes to be able to roll out millions of a ‘game changing’ fingerprick antibody coronavirus test by the end of the year after the AbC-19 test passed its first major clinical trials last month (file image of an antibody test in Cambrai, France, on July 17)

The antibody tests that are currently approved in the UK involve a lengthy wait with blood samples being sent to laboratories.

But the latest development would significantly speed up the process and allow Britons to be tested at home.

A large number of the tests have already been produced while the makers await regulatory approval.

The government hopes the breakthrough will pave the way for a mass Covid-19 screening programme before the end of the year.

Sir John Bell, who leads the antibody testing programme, said: ‘This rapid test appears to be truly amazing and it shows we can do this ourselves.’ 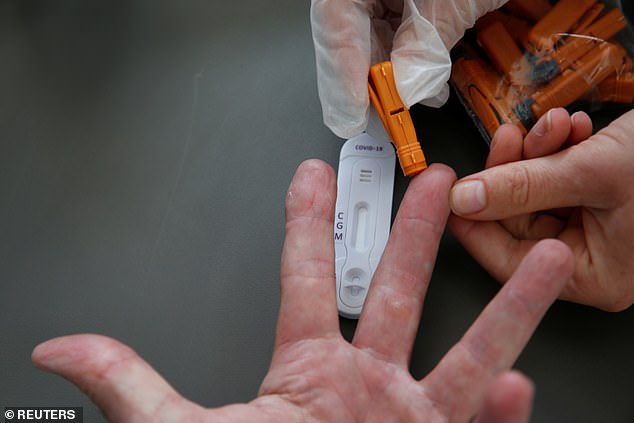 The easy-to-read tests produce results within 20 minutes with a 98.6 per cent degree of accuracy and it is hoped these tests will allow people to quickly and easily test themselves at home (file image of a test in Cambrai, France, on July 17)

However experts have repeatedly warned that there is no firm evidence that a positive antibody test means a person is immune from the virus.

The test has been developed by the UK Rapid Test Consortium, a partnership between Oxford university and leading diagnostics firms including Abingdon Health, based in York.

Although it is hoped that tests can be rolled out to millions, the head of NHS Test and Trace, Dido Harding, said that there were no immediate plans for antibody tests to be widely distributed.

The first stage of of distributing the tests would go to healthcare workers first before being offered to the wider public.

The free tests would be ordered online and the box containing the test would have a QR code that takes the individual to an instructional video on how to use the test.

The main aim of the new antibody test is to allow for mass testing which currently used blood sampling does not allow for.

WHAT IS AN ANTIBODY TEST AND WHAT IS IT USED FOR?

Antibody tests are ones which look for signs of past infection in someone’s blood.

Antibodies are substances produced by the immune system which store memories of how to fight off a specific virus. They can only be created if the body is exposed to the virus by getting infected for real, or through a vaccine or other type of specialist immune therapy.

Generally speaking, antibodies produce immunity to a virus because they are redeployed if it enters the body for a second time, defeating the bug faster than it can take hold and cause an illness.

An antibody test, which involves analysis of someone’s blood sample, has two purposes: to reveal whether an individual has been infected in the past and may therefore be protected against the virus, and to count those people.

Knowing you are immune to a virus – although whether people actually develop immunity to Covid-19 is still unknown – can affect how you act in the future. Someone may need to protect themselves less if they know they have been infected, for example, or medical staff may be able to return to work in the knowledge they are not at risk.

Counting the numbers of people who have antibodies is the most accurate way of calculating how many people in a population have had the virus already.

This can be done on a small sample of the population and the figures scaled up to give a picture of the country as a whole.

In turn, this can inform scientists and politicians how devastating a second outbreak might be, and how close the country is to herd immunity – a situation in which so many people have had the virus already that it would not be able to spread quickly a second time.

Experts believe that around 60 per cent exposure would be required for herd immunity from Covid-19, but the UK does not appear to be anywhere close to that.

Early estimates suggest 17 per cent of Londoners have had the virus, along with five per cent of the rest of the country – about 4.83million people.

This means the virus might spread slightly slower in future but the risk of second outbreak and hundreds or thousands more deaths remains very real. 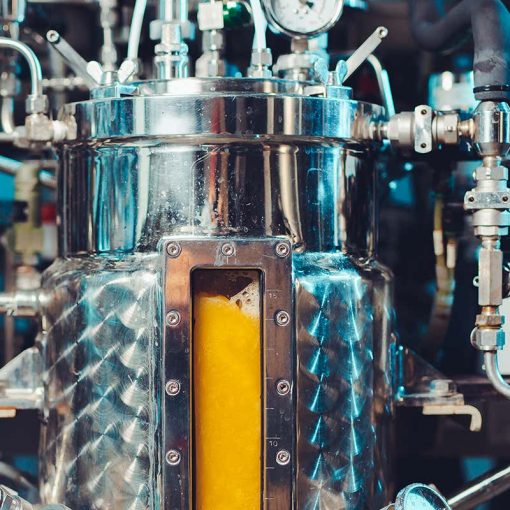 By Michael Le Page An ‘air food’ bioreactor Mikael Kuitunen/Solar Foods Around the world, forests are being cut down to grow protein-rich […] 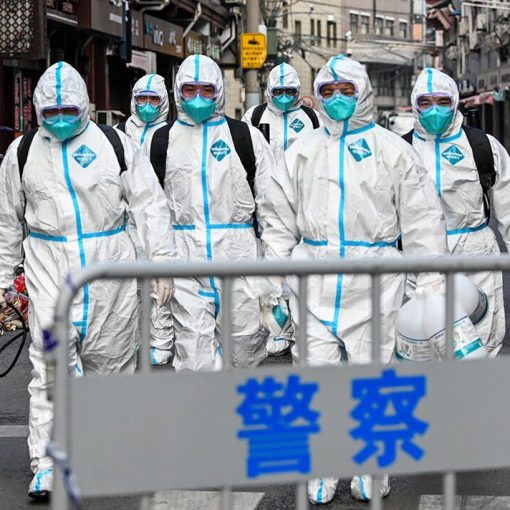 China has reported nearly 60,000 deaths related to COVID-19 since early December as the virus spirals out-of-control. Infections have surged in the […] 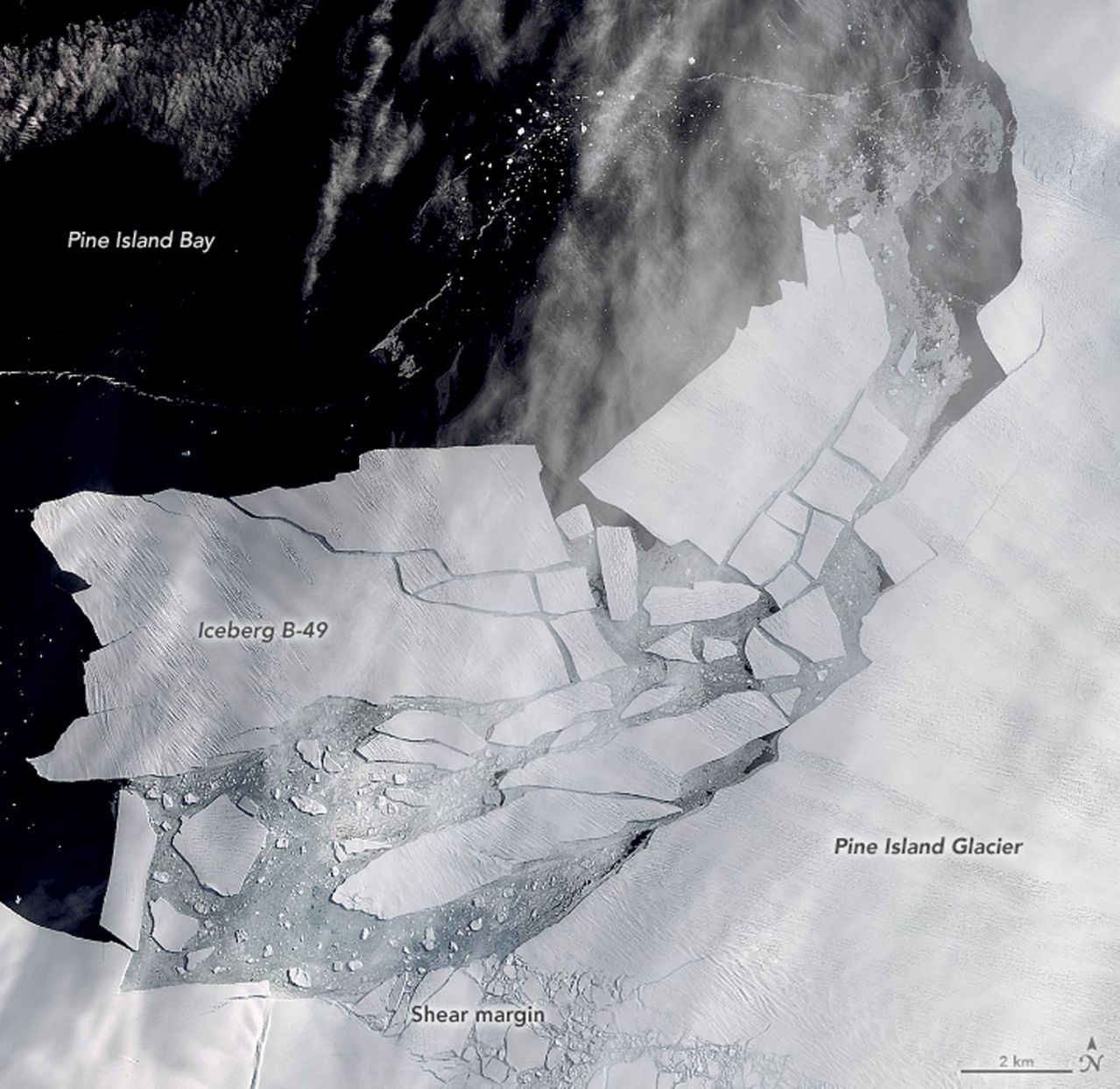 Antarctica’s Pine Island Glacier is one of the most closely watched pieces of ice on Earth. For years, scientists have tracked as […] 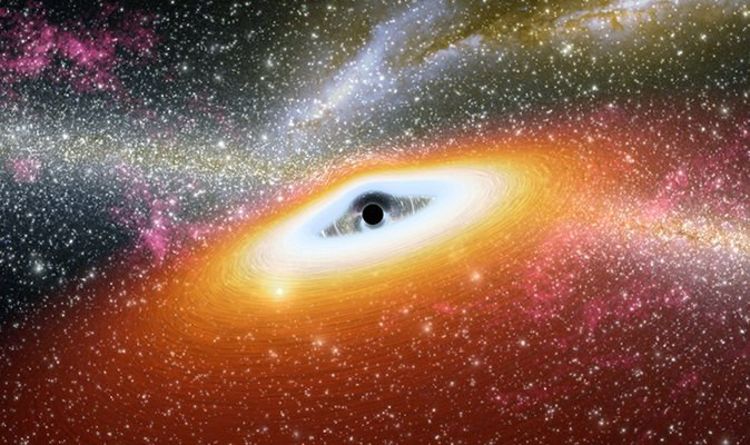 A black hole is a region of spacetime with such strong gravitational force that nothing, not even light, can escape from its […]