The closest images ever taken of the sun, by the European Space Agency’s Solar Orbiter, has revealed miniature solar flares everywhere near its surface.

Dubbed “campfires”, these are up to a billion times smaller than the larger solar flares observable from Earth.

Researchers think that these campfires may be related to changes in the sun’s magnetic field. It is currently unclear whether they are tiny versions of the solar flares or work by a different mechanism entirely.

“Because of their multitude, they could contribute significantly to heating the solar corona,” said ESA’s Daniel Müller at a press announcement today.

A joint mission between ESA and NASA, Solar Orbiter was launched on 10 February this year, carrying six instruments to image the sun and its surroundings.

At its closest, Solar Orbiter was 77 million kilometres from the sun – about half the distance between the sun and Earth.

The researchers captured the pictures of the campfires using an extreme ultraviolet imager on the spacecraft on 15 June, when it reached its first perihelion, the point in its elliptical orbit closest to the sun.

“We’ve never been closer to the sun with a camera,” said Müller.

Solar Orbiter’s approach is not the closest distance spacecraft have ever travelled near the sun. NASA’s Parker Solar Probe reached 18.7 kilometres in January, and will eventually fly to within six million kilometres of the sun’s surface.

“Solar Orbiter is really the limit of where cameras can take images of the sun,” said NASA’s Holly Gilbert.

In the next phase of Solar Orbiter’s mission, which will begin late next year, the spacecraft will get as close as 42 million kilometres from the Sun’s surface. The spacecraft will eventually be able to view the sun’s poles. 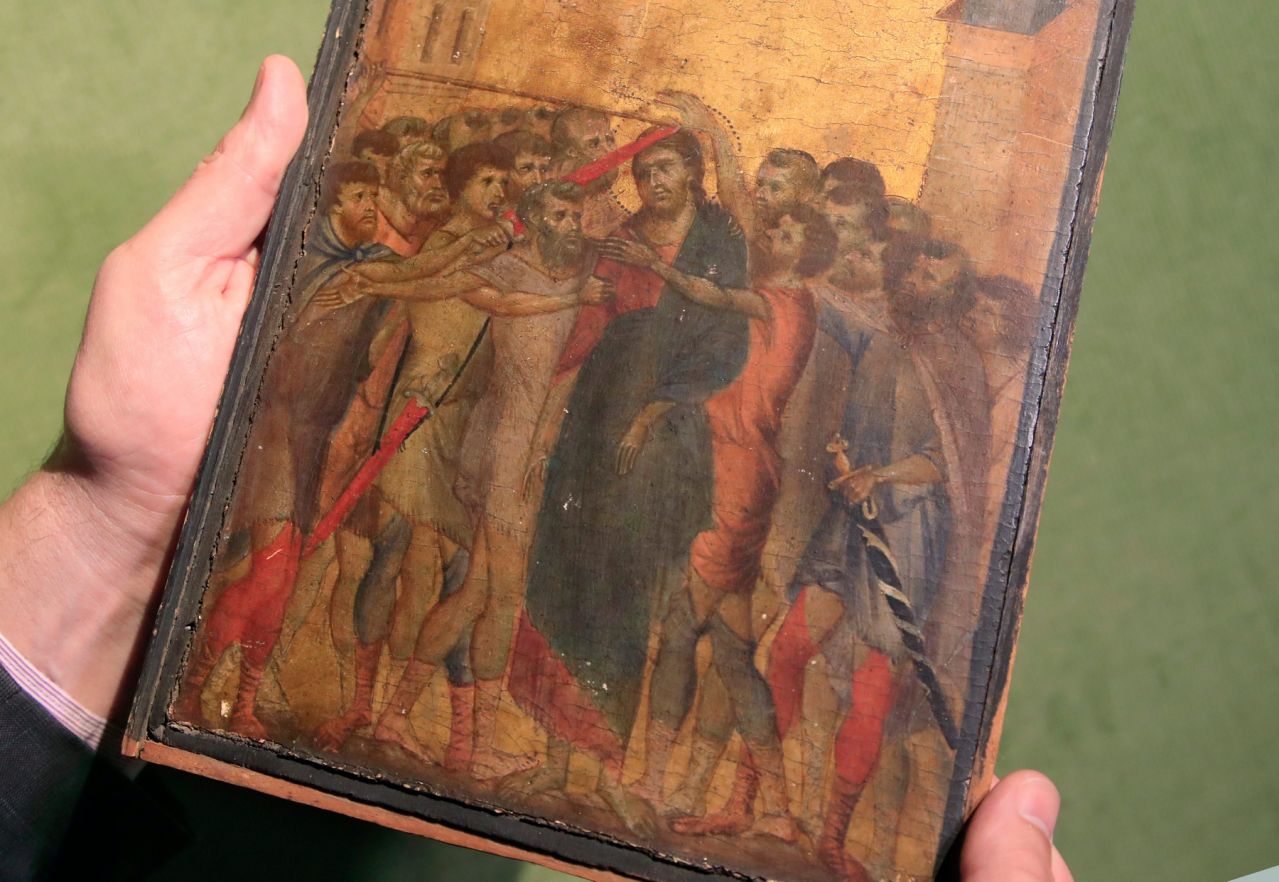 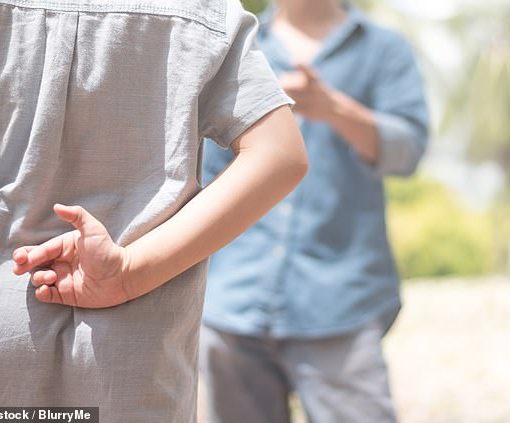 Don’t fool yourself! People knowingly buy into lies and fake news because they want to believe they will eventually come true, study […] 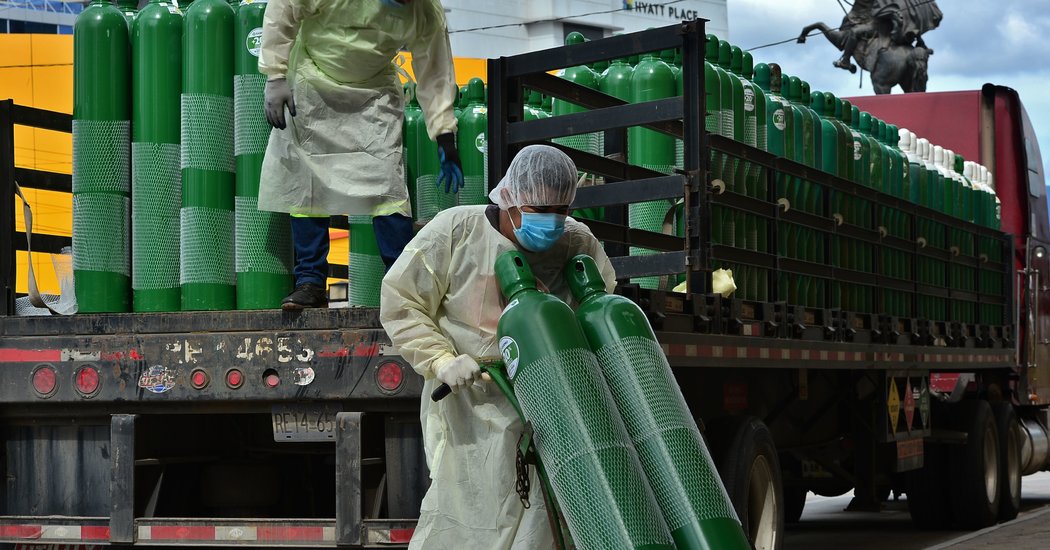 As the coronavirus pandemic hits more impoverished countries with fragile health care systems, global health authorities are scrambling for supplies of a […] 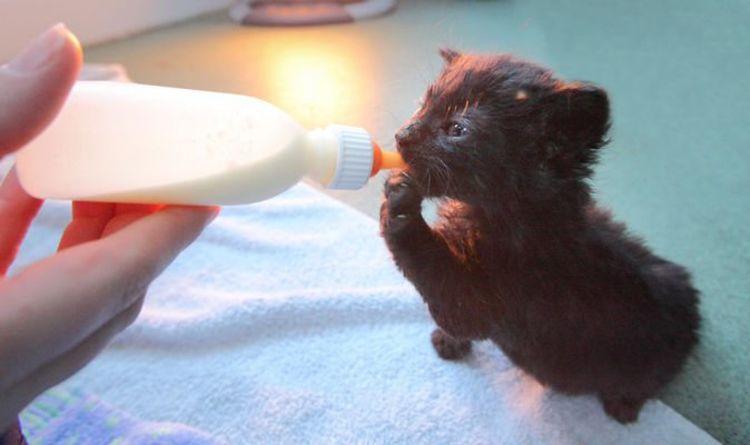 More than 90,000 cats have been rescued by RSPCA branches and centres over the last three years as abandoned animals are left […]