Avengers Endgame stunned viewers last year with the arrival of the latest addition to the Marvel Cinematic Universe. The final scenes of the film saw a number of integral characters being killed off or written out in an unexpected way, leaving fans without a number of their favourites in the series anymore. However, it won’t be long before Disney begins working on the next phase in the universe.

As the Avengers will be forced to recuperate their losses, they will be looking out for new members of the team.

But as the good guys bring together their second wave of Avengers, so too will the bad guys be bolstering their forces.

This means a brand new enemy the size of Thanos (played by Josh Brolin) will be on their way to screens.

Although no word has yet been given about exactly who that could be, fans have their suspicions.

As well as this, a number of Hollywood stars have been yearning for their bite of the Marvel Cinematic Universe pie, with the latest one coming from Breaking Bad.

Having been interviewed for his recently announced appearance in Ubisoft’s upcoming Far Cry 6, Esposito spoke out about joining the Marvel universe.

Speaking to Entertainment Tonight, Esposito explained: “Well there’s been all these rumours about being with Marvel.

“I want to work with those guys. I put it out there all the time.”

Esposito recently made his own appearance in the Disney Plus show The Mandalorian as Moff Gideon – a brand new foe in the Star Wars Universe.

Despite this, and the rumours of his appearance in the Marvel world, he assured fans: “I haven’t created any of those rumours.

Could Giancarlo Esposito be the face of the next Doctor Doom?

The actor recently announced that the cinematic world needed to do better to include people of colour going forward.

On this, Joe Russo explained: “I think we can always all do better at diversity.

“Constantly in this business, and in every facet of every industry — so he’s not wrong at all. 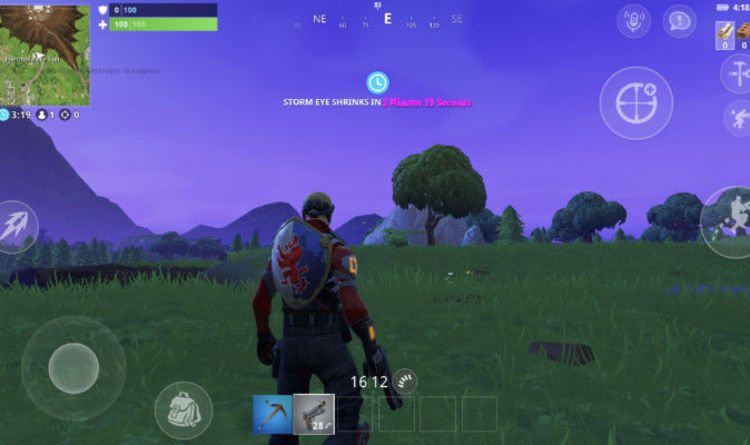 Fortnite on Mobile continues to pay dividends to a development team who has championed crossplay and account sharing. The revenue created by […]

It demands 500 male singers plus a mixed choir in proportion and a vastly expanded orchestra that includes four harps. London Symphony […] 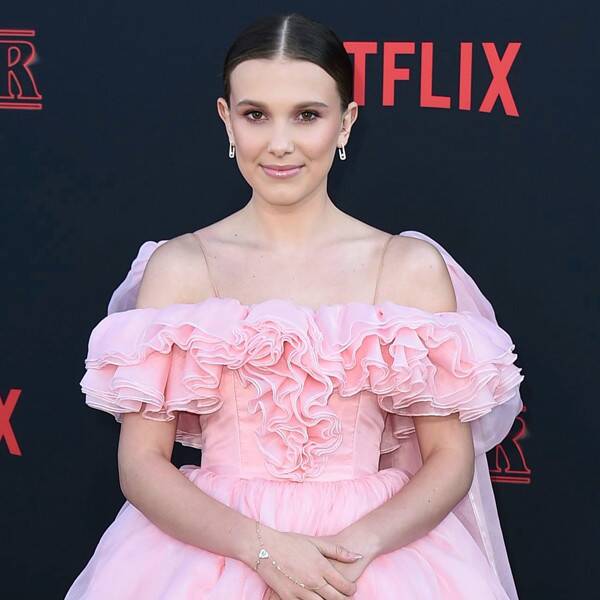 Everyone has those days where all you can bring yourself to wear are your favorite pair of sweats.  Believe it or not, […] 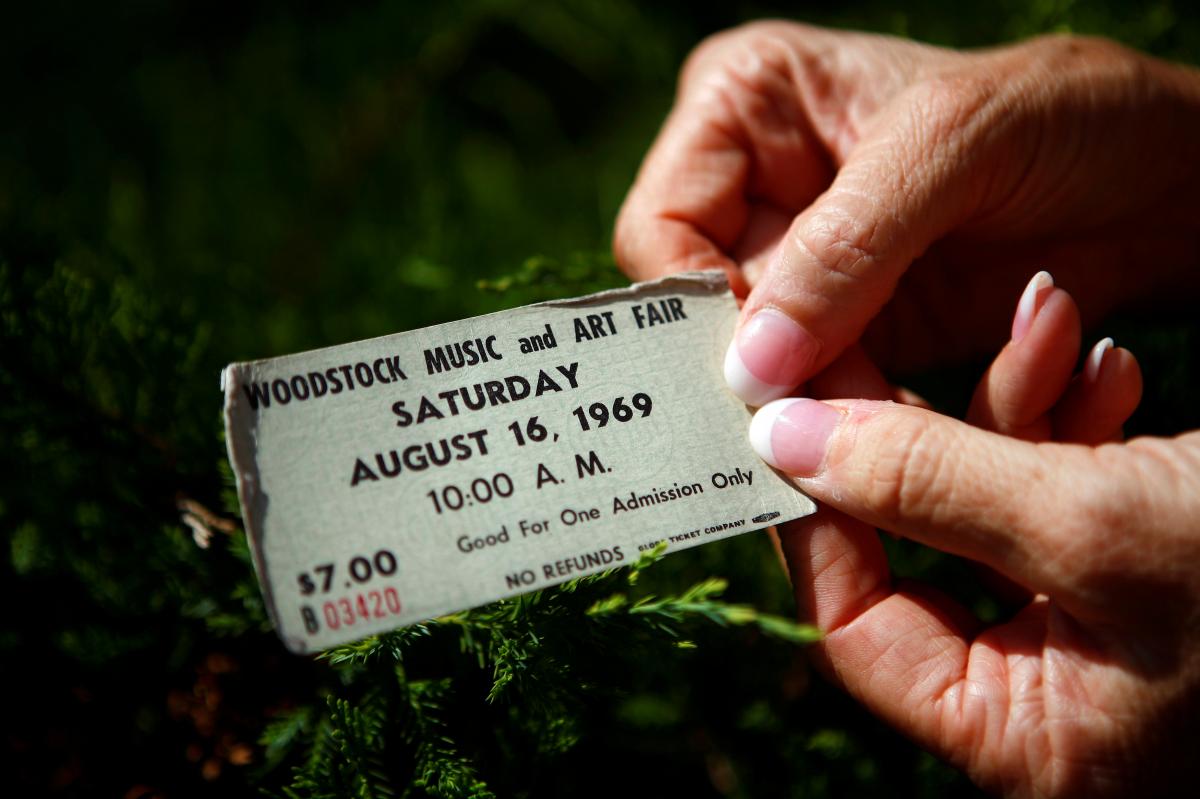 (Reuters) – Fifty years after the Woodstock music festival became one of the watersheds of hippie counterculture, an anniversary event will take […]