José Mourinho and Jürgen Klopp have strongly criticised the court of arbitration for sport’s ruling over the Manchester City case, with Tottenham’s manager describing the outcome as “disgraceful” and his Liverpool counterpart calling it a bad day for football.

City’s two-year ban from European competition, imposed by Uefa after it found the club guilty of a serious breach of financial fair play rules, was lifted by Cas. The court said City had failed to cooperate with Uefa’s investigations but found that “most of the alleged breaches were either not established or time-barred”.

City have always strenuously denied wrongdoing and the full Cas judgment is expected to be made public in the coming days.

Mourinho referred to the ruling as a “disaster” and said it would now be “better to open the circus door” and allow clubs to spend whatever they liked. He believes financial fair play is dead in the water; Uefa has said it and the European Club Association remain committed to the principles of FFP.

Cas imposed a €10m (£9m) fine on City, reduced from €30m, after finding they had obstructed Uefa’s investigation. To Mourinho, if City must pay that money they have to be guilty of something serious and, in this case, that ought to translate into a European ban. On the other hand, if the club have done nothing wrong, then they should pay nothing.

“It’s a disgraceful decision,” Mourinho said. “If Man City is not guilty of it, to be punished by some millions is a disgrace. If you’re not guilty you’re not punished. In the other way, if you’re guilty you should be banned. In any case, it’s a disaster.

Mourinho was asked whether he felt City had got lucky. “Maybe they got unlucky,” he replied. “Maybe they don’t deserve to be punished by one single pound and they were punished in £8m or £9m. Maybe they’re a victim.”

The Spurs manager also mentioned how “other clubs” had avoided European bans following allegations of financial wrongdoing. “I truly believe FFP is gone. So new owners, probably they will have this feeling of the circus opened the door so let’s go and enjoy it.

“Don’t pay, go in, come out, do what they want inside, stay for the clowns’ show, go out because I don’t like the horses’ show. There is no control. Let people enjoy the freedom.”

Klopp also voiced concerns regarding FFP and believes the decision could clear the way for a breakaway league by the world’s richest owners.

“I really hope that FFP stays because it gives at least kind of borders where you can go to, but not over it,” the Liverpool manager said. “I think that is good for football. If you start doing it like nobody has to care any more at all, and the richest people or countries can do what they want in football, then that could make the competition really difficult. I think that would lead automatically to a kind of world super league with 10 clubs.

“I don’t know exactly the clubs. It depends then not on the name of the clubs but the people who own the clubs.”

Klopp admitted he was happy for City to have Champions League football, with Liverpool’s chances of retaining the Premier League title in mind. But he believes the Cas decision could pave the way for overspending. “I am happy City can play Champions League next year because if I think about the league and City has 10-12 games less for resting players I don’t see any chance for any teams in the league to be honest … But I don’t think it was a good day for football, to be honest, because I think FFP is a good idea.

“It is there for protecting teams, protecting the competition. That was the idea in the start, that nobody overspends. That the big clubs before the season have to make sure that the money they want to spend is based on the right sources, let me say it like this.

“[Otherwise] it is not about revenues any more. It is about if someone is ready to spend a billion a year of his own money.”

He said that would be akin to allowing an aeroplane into a motor race. “It is a little bit like Formula One. If you open the door to a private jet and you see who is quicker, the aeroplane will win.” 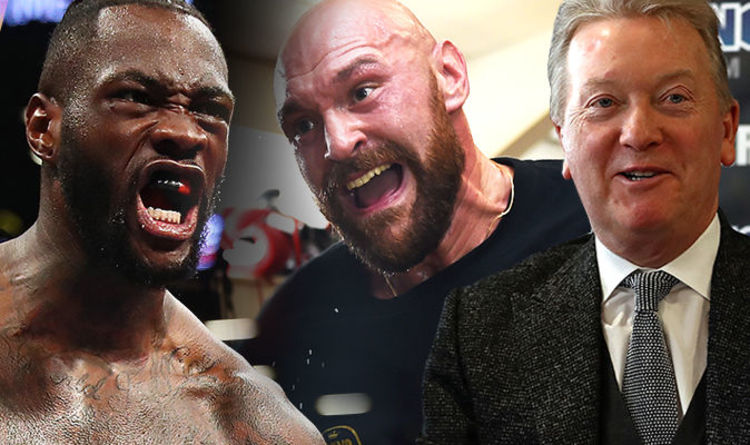 Fury will face former world title challenger Francesco Pianeta in Belfast on Saturday, only his second fight since a two-and-a-half-year hiatus from […] 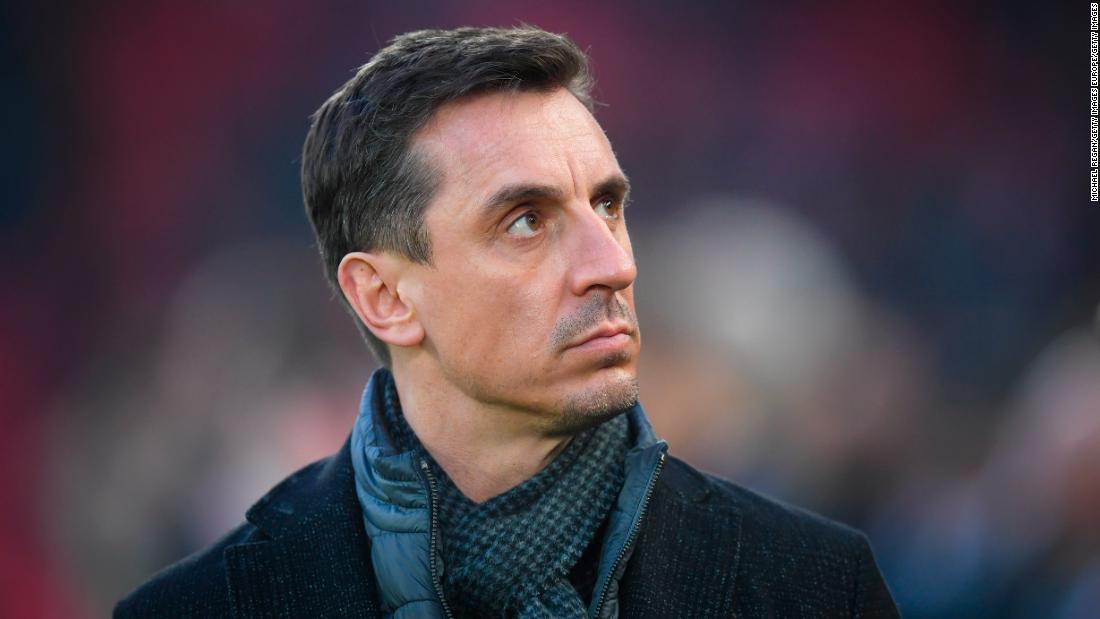 Hotel Football and The Stock Exchange — both based in Manchester, England, are co-owned by Neville and his former teammate, Ryan Giggs, […] 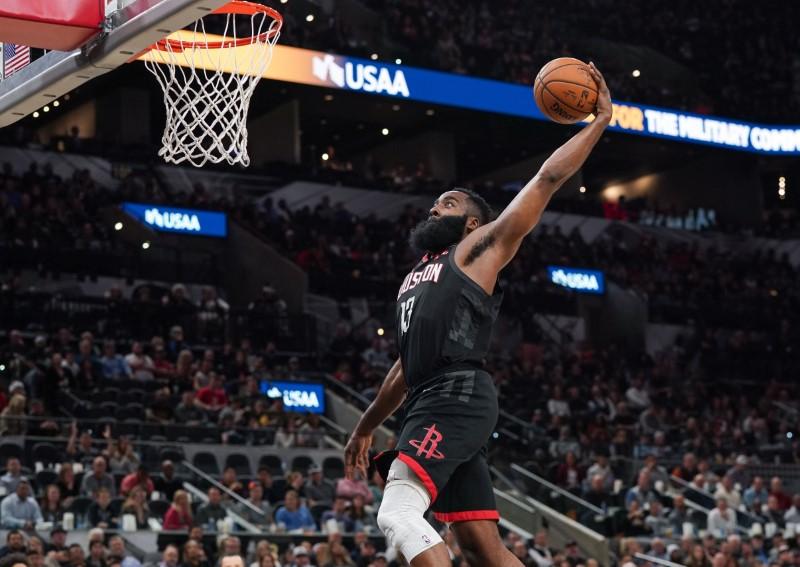 Not backing down in their fight to overturn their 135-133 double-overtime loss to the San Antonio Spurs, the Houston Rockets plan to […]