“The road that we have to tread is still rocky,” said Merkel ahead of Friday’s EU special summit.

“I don’t know if we will reach an agreement.”

She stressed however that the recovery fund “must be massive” and not cut down in size.

“Because the task is enormous, the answer must also be huge,” she said, after hosting Italian Prime Minister Giuseppe Conte for talks.

“It must be particularly powerful in order to signal clearly that Europe wants to hold together in this difficult time. There is a political dimension to it”.

While the recovery fund was officially put forward by the European Commission, Merkel had drawn up the backbone of it along with French President Emmanuel Macron.

The move to offer grants to the EU countries hardest hit by the pandemic, such as Italy, has smashed through long-held stereotypes of Germany as a “frugal” country.

Nevertheless, other northern member states — the Netherlands, Austria, Denmark and Sweden — have taken on the role of reining in spending.

They insist that loans with tough conditions attached, rather than grants, should be the preferred method of rescue.

But Conte urged a quick deal.

“We have to act swiftly, because history teaches us that the best reaction is not worth much if it comes too slowly.”

In a somber address to the nation as the US surpassed half a million coronavirus deaths on Monday, Joe Biden urged the […] 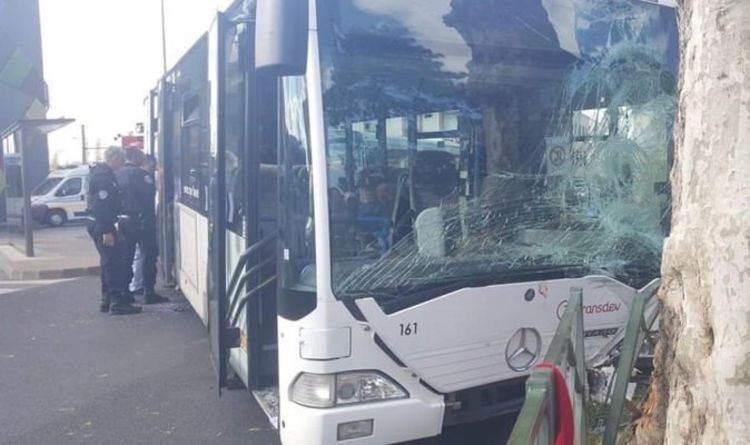 Pedestrians and passengers have been hurt, some seriously, after the bus careered off the road and into a tree. Eighteen people have […] 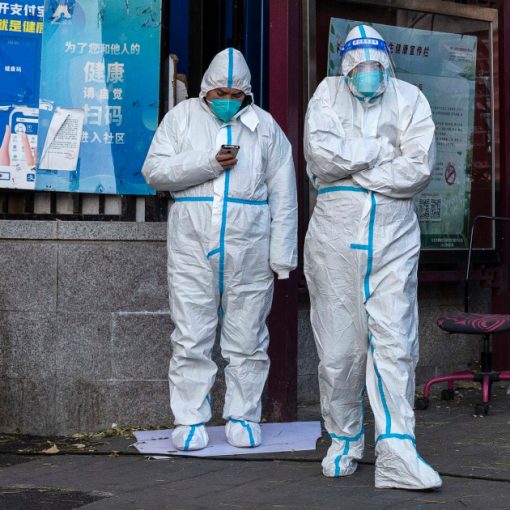 HONG KONG — Chinese authorities are moving to ease strict “zero-Covid” controls, in an apparent response to a nationwide wave of protests […] 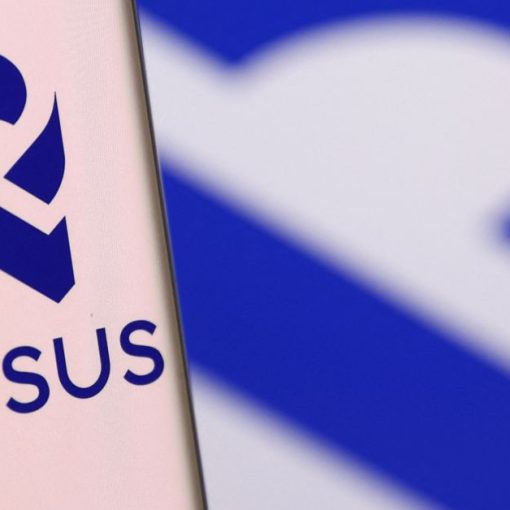 AMSTERDAM, Oct 3 (Reuters) – Investor Prosus NV (PRX.AS) said on Monday a $4.7 billion deal to buy BillDesk, which would have […]