Congress, eyeing a US economy slowed by coronavirus closures, looks poised to sign off on another financial relief package this summer — and with it, a second stimulus check. For those struggling to make ends meet, the question is, how much will Congress allocate to a new stimulus payment for the summer?

“I’ll be unveiling something, which will be a starting place, in a few weeks,” Senate Majority Leader Mitch McConnell said Monday about a new stimulus package. And a new payment for individuals and families “could well be part of it,” he added.

As for the money? While the Senate remains tight-lipped, other proposals range from a single $1,200 payment up to $2,000 per month through the end of the pandemic. Read on for what we’re hearing. And here’s more information on when we think Washington will reach a decision and who might qualify for a second stimulus check if a new economic bill passes.

How much money would a second stimulus check get you?

Washington leaders are talking about these possible stimulus figures for individuals:

These figures represent the maximum sum we’ve heard. As with the first stimulus check, it’s almost certain that Congress will include eligibility restrictions based on how much money you make annually, your age, the number of dependents you have and your US citizenship or residency status.

What does President Trump and his administration say about a second stimulus check?

The president has, over the past few weeks, come out as a firm advocate of a second round of direct payment to Americans.

“I support actually larger numbers than the Democrats,” the president said July 1, referring to the $1,200-per-person amount the Democrat-led House of Representatives proposed in May. The Washington Post reported in June that the president has told aides he is largely supportive of sending a second round of checks to Americans.

Further, Chair of the Federal Reserve Jerome Powell made the case for more stimulus money in prepared remarks before the House committee on Financial Services on June 30. “A full [economic] recovery is unlikely until people are confident that it is safe to re-engage in a broad range of activities,” Powell said. “The path forward will also depend on the policy actions taken at all levels of government to provide relief and to support the recovery for as long as needed.”

The Senate’s view? Timing, smaller package, maybe no money at all

McConnell has consistently stated that the Senate will decide this month whether Americans will see a second stimulus check. “If there’s another one, it will come together in July,” he said in June.

And the majority leader is optimistic about a second package: “I think we will do something again. I think the country needs one last boost,” he said Monday.

His Republican colleague Sen. Roy Blunt seconded the July timeline. “I think the [July] timing is going to be just about right for us to know what we need to know for a package that moves us into August, September and October,” Blunt said June 30.

And while the Senate has not offered many specifics on what it will include in its proposal, McConnell has been clear what it won’t. “I can’t tell you what the amount is likely to be at this point, but it won’t be $3 trillion,” McConnell said late last month. He has previously stressed that the focus of another bill will be narrow and, if approved, will be the last. Republican senators are focused on including incentives to bring people back to work.

The Democrat-led House of Representatives passed the Heroes Act on May 15. The bill, which has not passed the Senate and is not law, seeks larger payments for more family members, according to a fact sheet from the House Appropriations Committee (PDF). McConnell has already dismissed the bill, as has the president, who has called it DOA. Here are the broad outlines of the House coronavirus bill:

It’s July, which puts us on the month-long deadline McConnell set for the Senate to decide on a second stimulus check. The House passed its Heroes Bill in May. With the Senate on a planned break till July 20, McConnell and the Republican-led Senate will have three weeks until Aug. 7 to craft its own stimulus package, if it does decide to move forward. 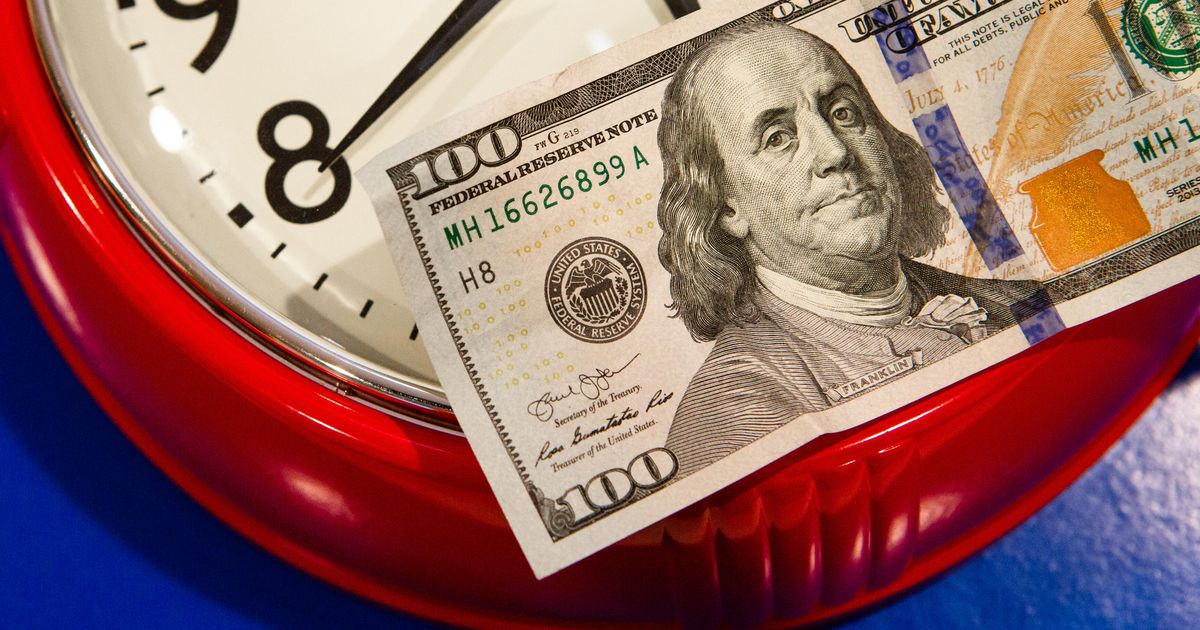 How quickly could the IRS send your money? We have some potential dates. Sarah Tew/CNET Are we any closer to knowing when […] 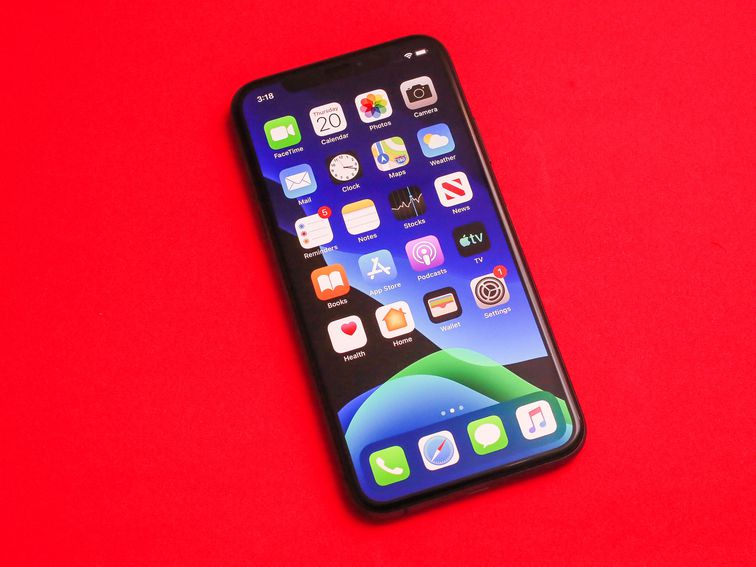 In iOS 13, connecting to a new Wi-Fi network is finally possible from Control Center.  Sarah Tew/CNET Strike up the band and […]

You’re ready to upgrade your home to a smart home with smart locks, smart bulbs, smart speakers and more. Before you buy […] 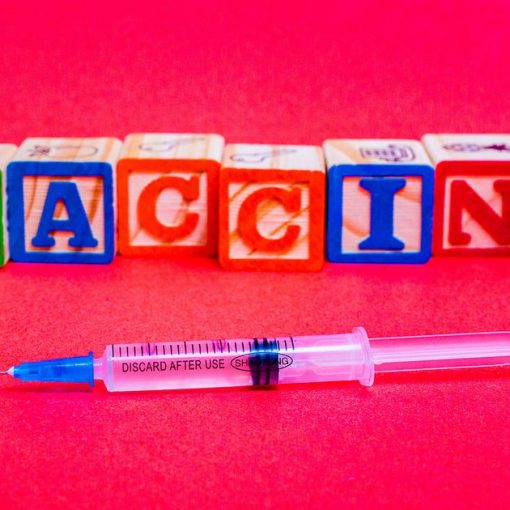 Sarah Tew/CNET For the most up-to-date news and information about the coronavirus pandemic, visit the WHO and CDC websites. A meeting of […]