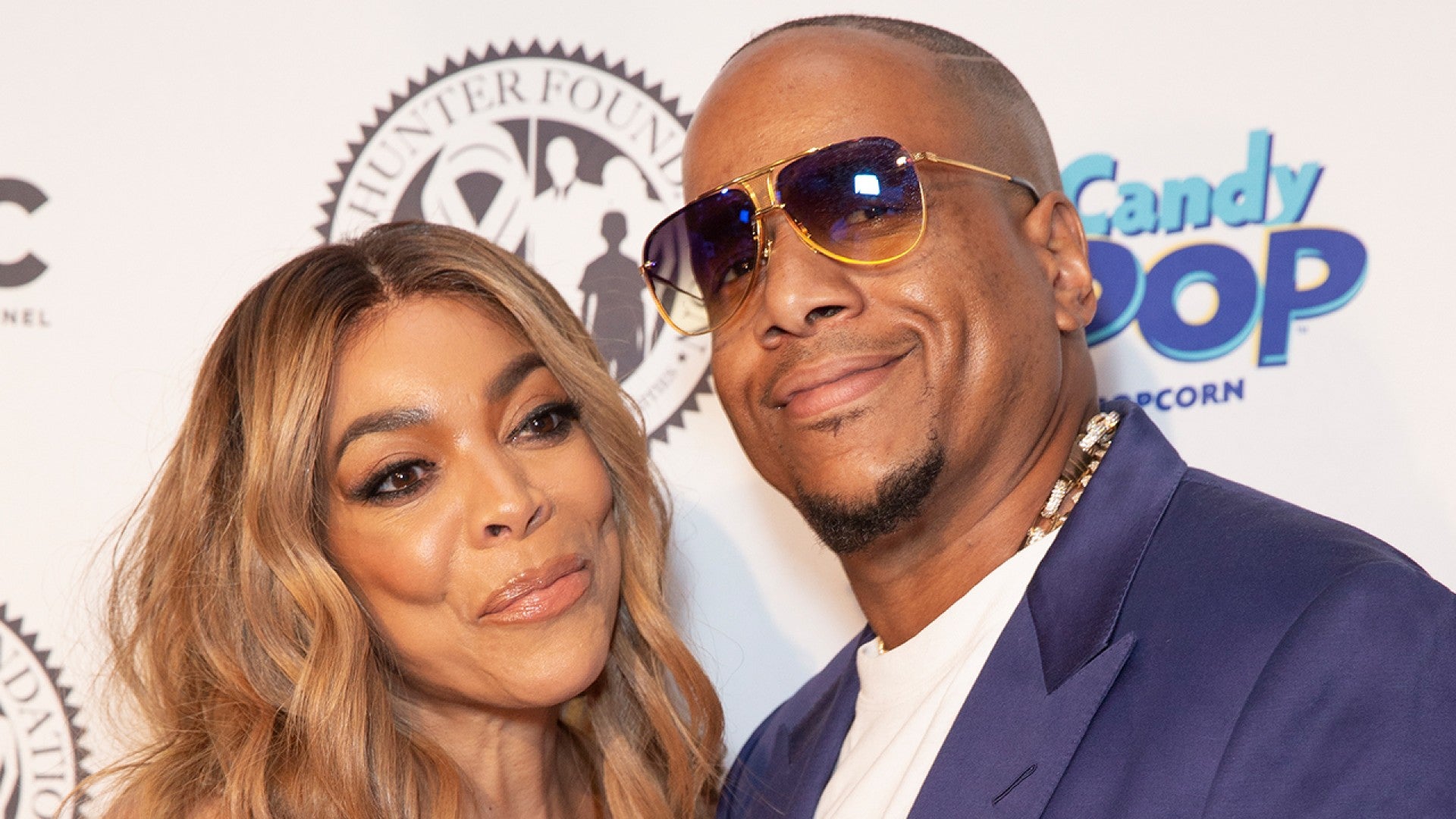 Kevin Hunter is a lot less rich and a lot more disliked after Wendy Williams filed for divorce. The father of Wendy’s only child has explained why he stepped out on his ex-wife since the very beginning of their marriage that lasted two decades.

Williams allegedly knew about his side chick of nearly ten years, Sharina Hudson, but left when Kevin actually welcomed a baby girl with the massage therapist.

In a long interview with Youtuber Tasha K, the vlogger who broke the news first, Kevin rambled on about many things including his broken relationship with Charlamagne tha God and his marriage to the talk show hostess.

According to Tasha, when she asked him why he cheated on the media maven in the first place — it’s because she had no time for him.

Tasha told her audience that Kevin said that Wendy worked too much and when she had her day off she would spend it on drugs.

This comes after Wendy filed for divorce from her cheating husband. The producer was also kicked off of her show.

She opened up about knowing about Kevin’s ways for years in an interview last year.

‘I knew about a lot of things for years. Shoutout to my makeup artist who covered my puffy eyes … I’d come in and my eyes would be puffy from crying. [But] I would do the show. My son was at home, and it wasn’t fair to him. I [wasn’t] going to grab his hand and flee the scene and move zip codes, [then] he has to move high schools, and stuff like that. He [was] just making friends. So, now he’s away in college. And the person that I am now, is very single because [my son]’s not living with me. He goes to school in Miami.’

She also insisted that she would have still left if the baby made outside marriage was kept secret from the public.

KJ Apa Gets Stitches After Suffering Injury on Set: ‘I Split My Head Open’

Gethin Jones: Celebrity MasterChef star's harsh comeback after being 'punched in the face'