Rio Ferdinand has lauded praise on Manchester United following their 5-2 victory over Bournemouth but has stated they still need to sign ‘three starters’ to compete for the title.

Goals from Marcus Rashford, Anthony Martial, Bruno Fernandes and a brace from the impressive Mason Greenwood pushed Manchester United back into the top four.

After a tough first-half to the season, Manchester United have been unbeaten since the signing of Bruno Fernandes in January. 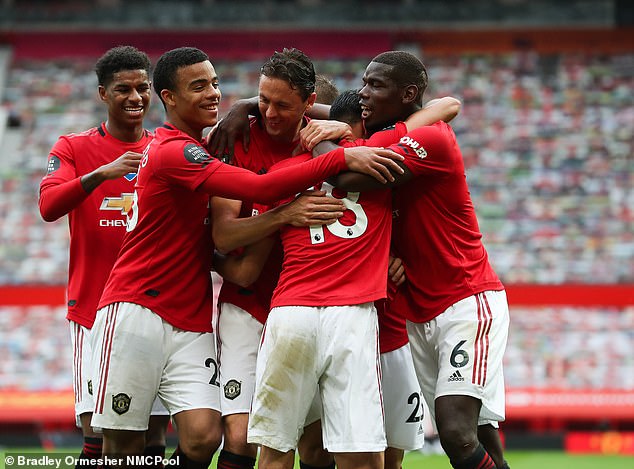 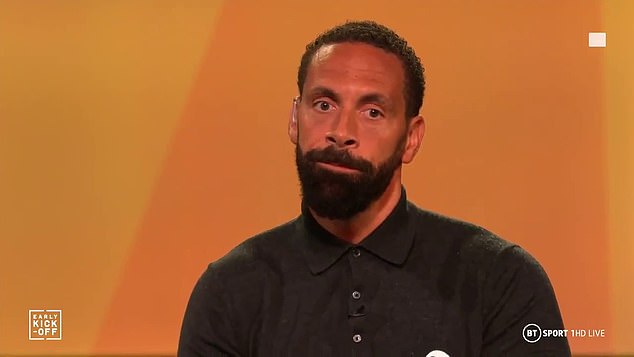 Though despite their impressive recent form, Ferdinand said on BT Sport following the game that his former side still need further acquisitions.

He said: ‘They need to add three starters minimum. They definitely need a centre-back with pace. They’ve invested heavily in Harry Maguire, but he’s not someone blessed with pace.

‘He’s got other attributes you like but you need someone with pace to sit alongside him and cover.

‘I think they need another midfielder to go in there who can dominate physically and can actually understand defensive positions. I think yes, Scott McTominay has been a fantastic addition as a young player, but someone with a bit of experience as well.

‘And I think even in the forward areas another player who can rival that front three.’

Due to Manchester United’s poor first half to the season, they sit 31 points behind league leaders Liverpool, and are in a fight for a Champions League qualification spot with Leicester City, Chelsea and Wolves. 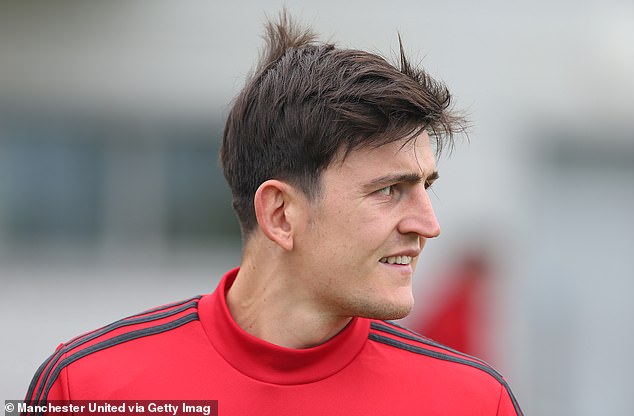 However since Fernandes arrived from Sporting Lisbon, Ole Gunnar Solskjaer’s side has been the form team in the league.

This has been in big part down to the goals of front three Anthony Martial, Marcus Rashford and Mason Greenwood, who have scored 55 goals between them in all competitions this season.

However Ferdinand says there are still concerns in defense following some nervy moments in the build-up to both of Bournemouth’s goals. 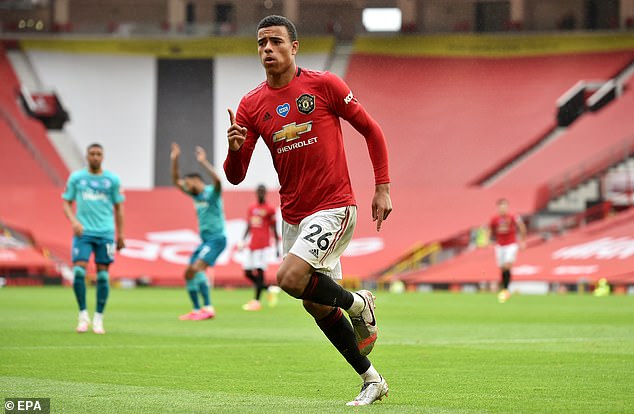 He said: ‘They’ve been in unbelievable form, going forward you’ve got every reason to be optimistic with this team.

‘It’s so exciting watching them but defending you’ve got every reason to be pessimistic as well.

‘It’s a funny one but Ole Gunnar Solskjaer will know he is on the right path as we haven’t seen Man United in this type of form going forward and looking so fluid and comfortable in a long while.’

Guardiola admits he does not know why Manchester City obstructed Uefa

Victoria Beckham ‘Could Not Be Happier’ That Son Brooklyn, Nicola Peltz Are Engaged