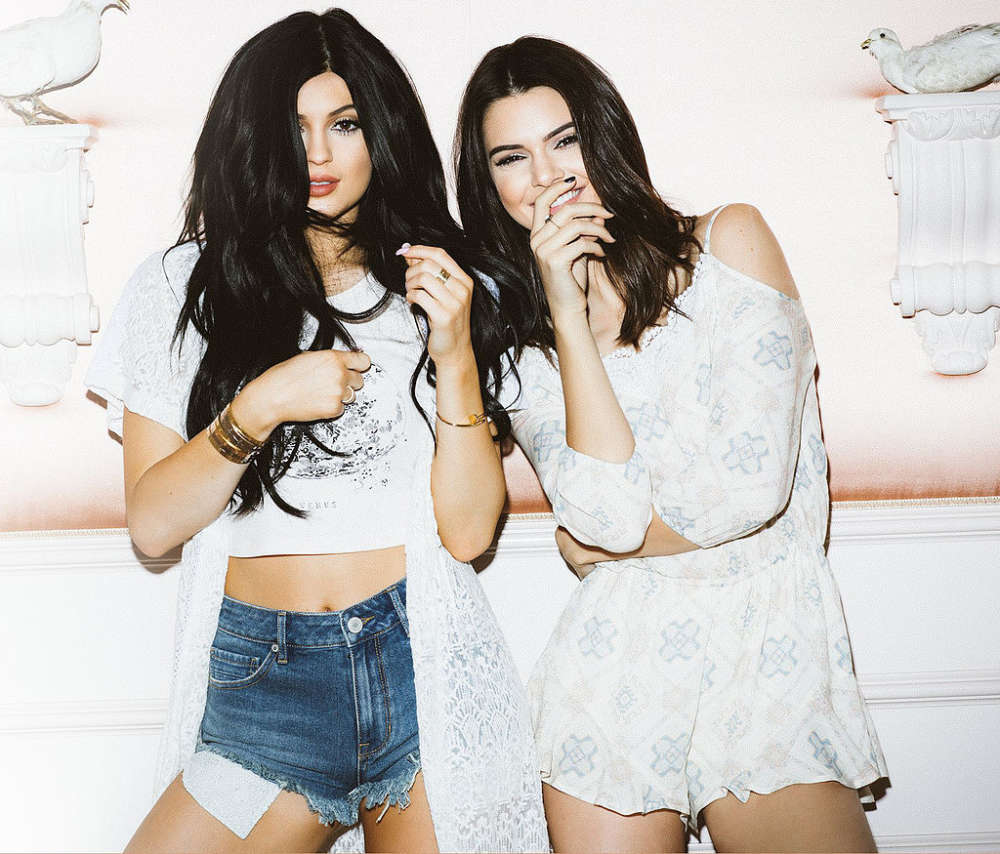 Kendall Jenner and Kylie Jenner have been accused of not paying workers in Bangladesh, however, according to a new statement they released on their IG account, they don’t even work with the company accused of the transgression.

Hot New Hip Hop reported today that Kylie and Kendall sparked the wrath of social media users after a rumor began circulating online that they weren’t paying workers in the nation on account of the COVID-19 pandemic.

On her IG account, Kylie and Kendall said they were distancing themselves from the allegations because they haven’t been working with the company anyway.

Here’s what they had to say:

Fans of Kylie and Kendall Jenner know this won’t be the first time they were embroiled in a controversy due to their marketing and business tactics. While it appears the rumors, in this case, are unfounded and baseless, the pair has been accused of other unethical schemes.

For instance, amid the Fyre Festival fiasco in 2017, Kendall Jenner was accused of promoting the festival on her Instagram account despite the fact she never intended on going in the first place.

The reality star posted an advertisement on her IG account for which he was paid a hefty amount, but she never revealed it was a paid ad. Once the Fyre Festival turned out to be a fraud, Kendall was ordered to pay a small fine for her involvement in the scam.

Moreover, Kylie and Kendall were both taken to task over a t-shirt line they created featuring the logos and images of some of the most iconic performers of all time with their faces superimposed over them. For instance, one t-shirt featured the Kar-Jenner clan member’s face over the top of Biggie Smalls, also known as The Notorious BIG.

Furthermore, this year, Kendall’s name was in the headlines once again when the Black Lives Matter protests kicked off and demonstrators poked fun at the Pepsi ad she did in which she gives a can of the carbonated beverage to a police officer.

Orlando Bloom Cries As He Reveals His Puppy Might Be Dead And Shows Off New Tattoo In His Honor!

Kandi Burruss And Daughter Riley Take On TikTok Dance Challenge And Fans Can’t Get Over How Grown Up The Teen Looks!

Eamonn Holmes feared he would 'die' after fight with brother: ‘Blood spurting everywhere'

Victoria Fuller Raves Over Chris Soules: 'We're Enjoying Each Other'

Kelvin Fletcher: Strictly star gets ‘goosebumps’ as he RETURNS to Emmerdale set after exit