The Cleveland Indians baseball team said Friday that it will “determine the best path forward with regard to our team name,” becoming the second sports team referencing Native Americans to make such a move.

Earlier Friday, the Washington’s NFL team said it would conduct a “thorough review” of the team’s name, which is a racial slur that has been long criticized.

Cleveland’s announcement comes a year after it dropped the Chief Wahoo logo, a racist caricature.

Both teams’ pledges come amid growing calls for racial justice and social equality following protests sparked by the May 25 death of George Floyd, which occurred when a Minneapolis police officer kneeled on his neck.

They also came on a day that Native Americans and others protested at Mount Rushmore in South Dakota ahead of President Trump’s visit for a July 4th weekend celebration. Protesters decried that the Black Hills, considered sacred land by the Lakota people, were taken against treaty agreements.

Cleveland’s team said in a statement that the organization recognizes its name is the most visible way it connects with fans and the community.

“We have had ongoing discussions organizationally on these issues,” it said. “The recent social unrest in our community and our country has only underscored the need for us to keep improving as an organization on issues of social justice.”

“With that in mind, we are committed to engaging our community and appropriate stakeholders to determine the best path forward with regard to our team name,” it said.

In January 2018, Major League Baseball’s commissioner said Cleveland’s team would remove Chief Wahoo from its baseball caps and jerseys starting in the 2019 season.

At the time, MLB Commissioner Rob Manfred said he told team owner Paul Dolan that it was time to mothball the cartoonish caricature that has appeared on players’ uniforms since 1948.

Dolan acknowledged that some fans had a longstanding attachment to the logo, but he ultimately agreed with the decision.

The team uses a “block C” as its main symbol. 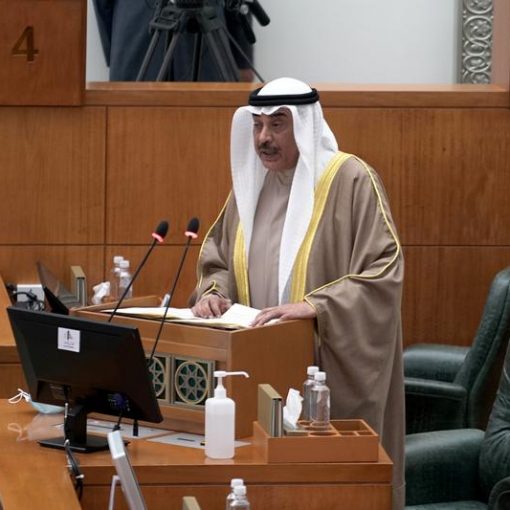 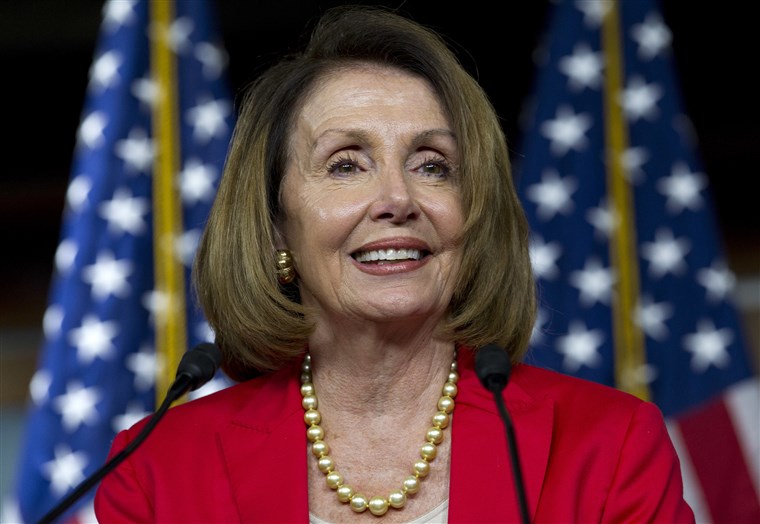 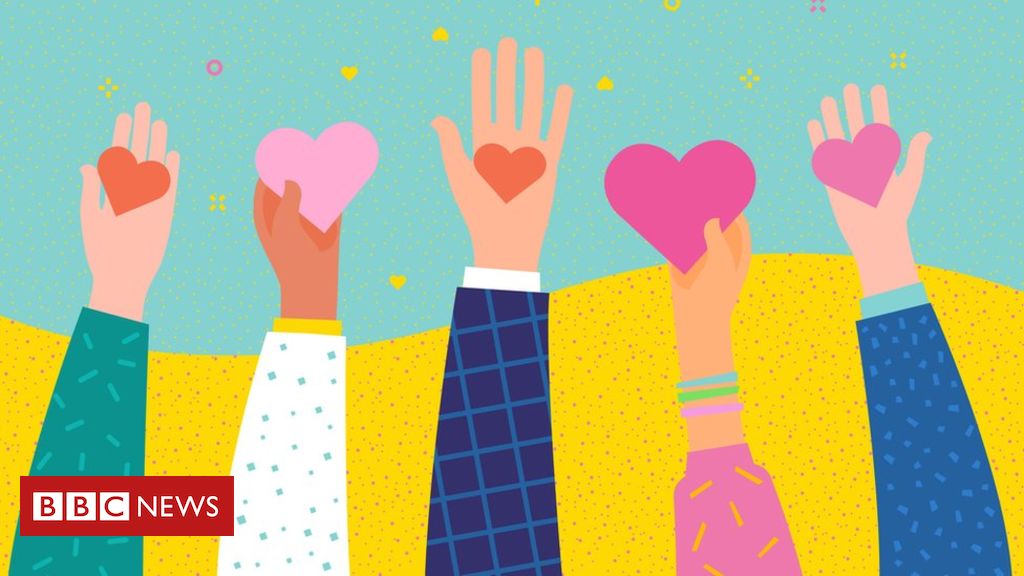 Image copyright Getty Images What can kindness do for you? Give you a warm glow perhaps, or a feeling of well-being? While […] 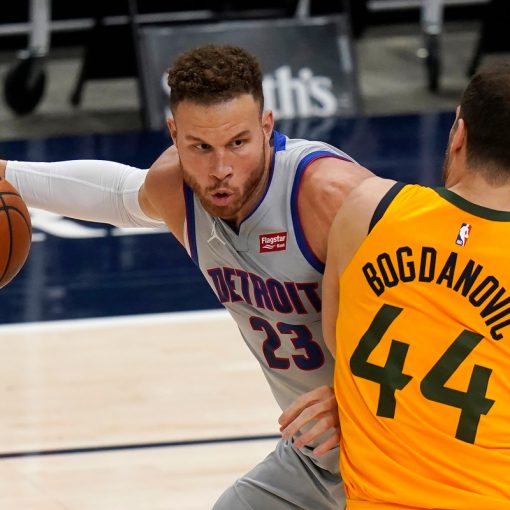 Blake Griffin’s mission in coming to Brooklyn isn’t about padding stats or winning slam-dunk contests, and certainly not about making money. He […]